To augment the government’s efforts in providing free rides to medical frontliners and other support personnel, ride-hailing motorcycle taxi company Angkas has included Pasig City hospitals for its ‘libreng sakay’ operations in these critical times.

Pasig City is fast becoming the country’s health hub due to its increasing number of hospitals and other medical centers in the past years. And to ensure the unhampered operations of these medical facilities, Angkas donated backriding shields to the Pasig City government that will be used while ferrying the frontliners to their workplace and their homes.

Sotto believes the Angkas free ride campaign is a big help to the frontliners who have been tirelessly and diligently attending to the increasing number of COVID-19 patients. 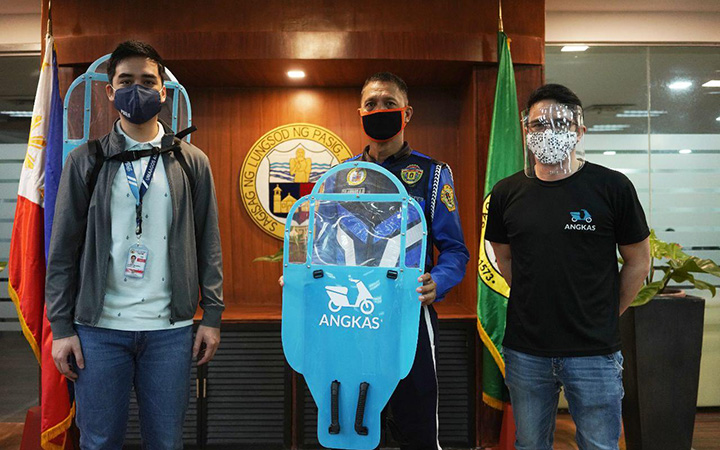 It was a different story for the Pasay City government. This afternoon, Mayor Emi Calixto Rubiano formally received several backriding shields donated by Angkas which materialized upon her request. Aside from deploying its rider-partners for the libreng sakay campaign for the city’s frontliners, Team Angkas was asked by Rubiano to help as contact tracers to beef up the local government’s efforts to curb the spread of COVID-19 in the city.

The Pasay City LGU has been active in implementing measures to contain the coronavirus spread, such as systematic testing and the strict implementation of minimum health protocols on the barangay levels. As of August, more than 40 of its 210 barangays have been declared COVID-free. 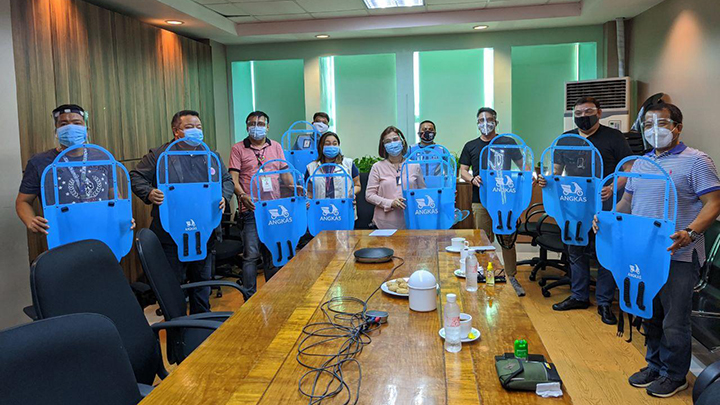 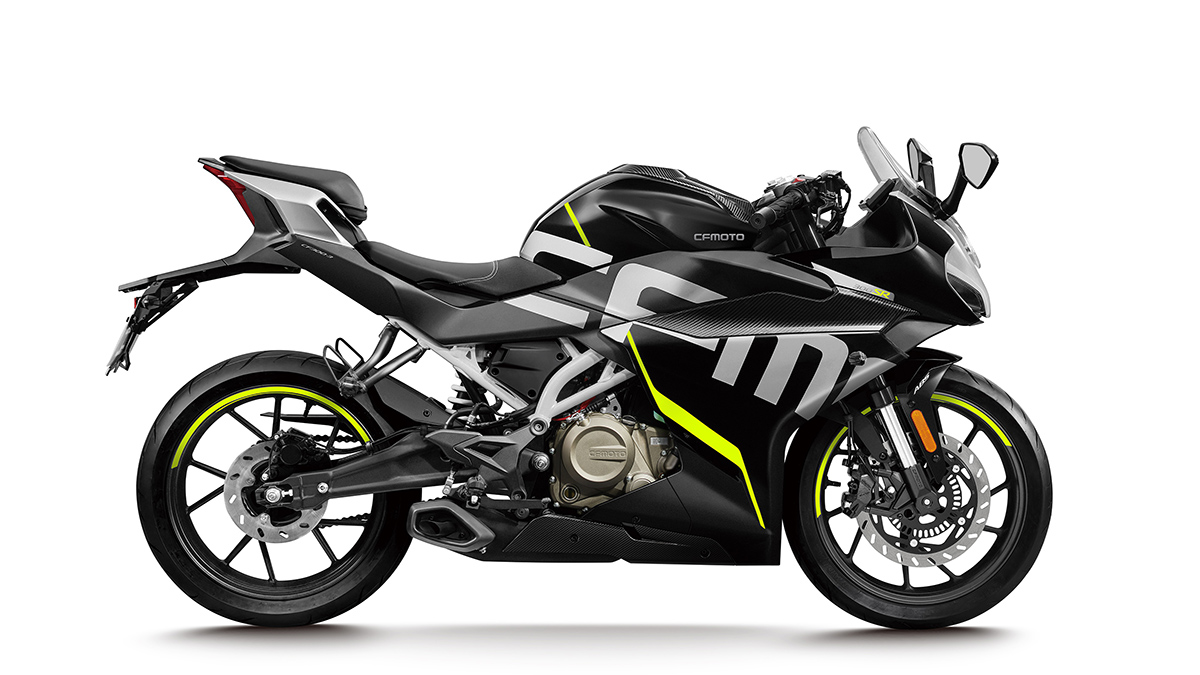 The 2020 CFMoto 300SR lightweight sportbike is here, and it’s priced at P165,000
View other articles about:
Read the Story →
This article originally appeared on Topgear.com. Minor edits have been made by the TopGear.com.ph editors.
Share results:
Retake this Poll
Quiz Results
Share results:
Take this Quiz Again
TopBikes Rating:
/20