They staged a huge motorcade on EDSA

Will Malacañang announce today, October 12, its decision on whether to allow or not another pilot run for some motorcycle taxi companies?

This question probably crossed the minds of motorists after witnessing a big motorcade with more than 5,000 riders of the ride-hailing motorcycle taxi Angkas traversing EDSA—from Heritage Hotel in Pasay City to Trinoma in Quezon City and back—yesterday morning.

Dubbed as a thanksgiving ride, the Angkas riders had leaflets on their bikes with markings saying “Salamat, Tatay Digong (President Duterte's nickname),” while others tied blue balloons onto their motorbikes with the same message. 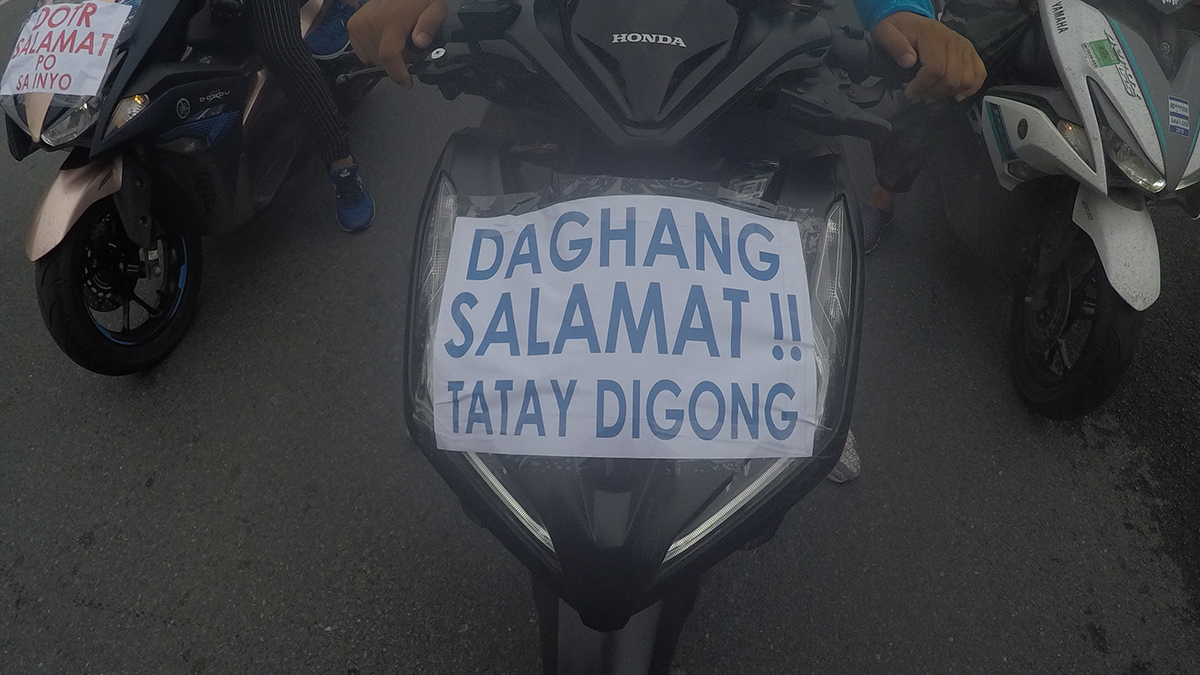 In a two-column formation, the riders occupied the motorcycle lane while maintaining a safe speed and promptly stopping at intersections at red lights. All of them proudly wore not only the Angkas-issued helmets and uniforms, but they also the government-approved backriding shields.

Last October 8, Carlito Galvez of the National Task Force (NTF) on COVID-19 disclosed that they have submitted to President Duterte their recommendation to allow the resumption of the motorcycle taxi pilot run scheme. This was based on the request by the House Committee on Transportation led by Sarmiento for experimental run for some motorcycle taxi companies to obtain the much-needed data on the drafting of a law that would finally recognize motorcycle taxis for hire.

Aside from this, the house committee also noted the acute shortage of public transportation resulting from the existing policy on social distancing and they believe motorcycle taxis can fill in the vacuum even on a temporary basis.

Also, the IATF has endorsed to the House panel the request of the Metro Manila mayors to continue the pilot study of motorcycle taxis since they proved to be vital in ferrying the frontliners at the height of the pandemic. No case of viral transmission had been reported when Angkas volunteered to provide free shuttle service to the medical frontliners

Let’s hope that Malacanang will issue an official statement on this issue during the scheduled full cabinet meeting today. 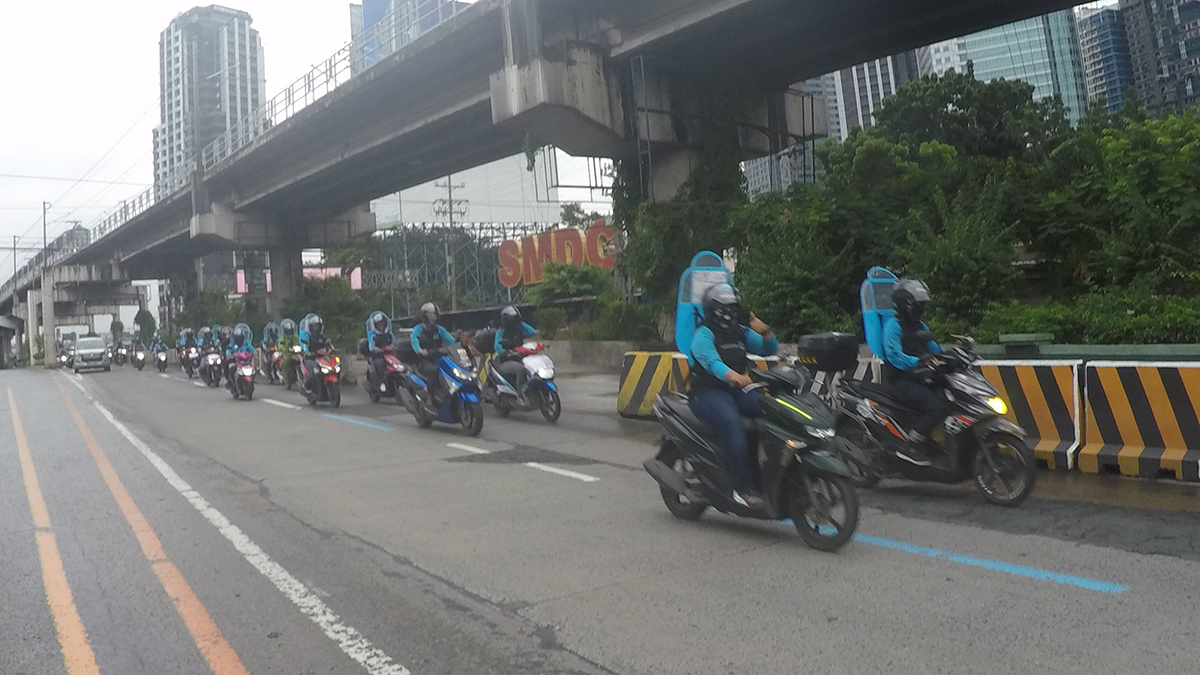 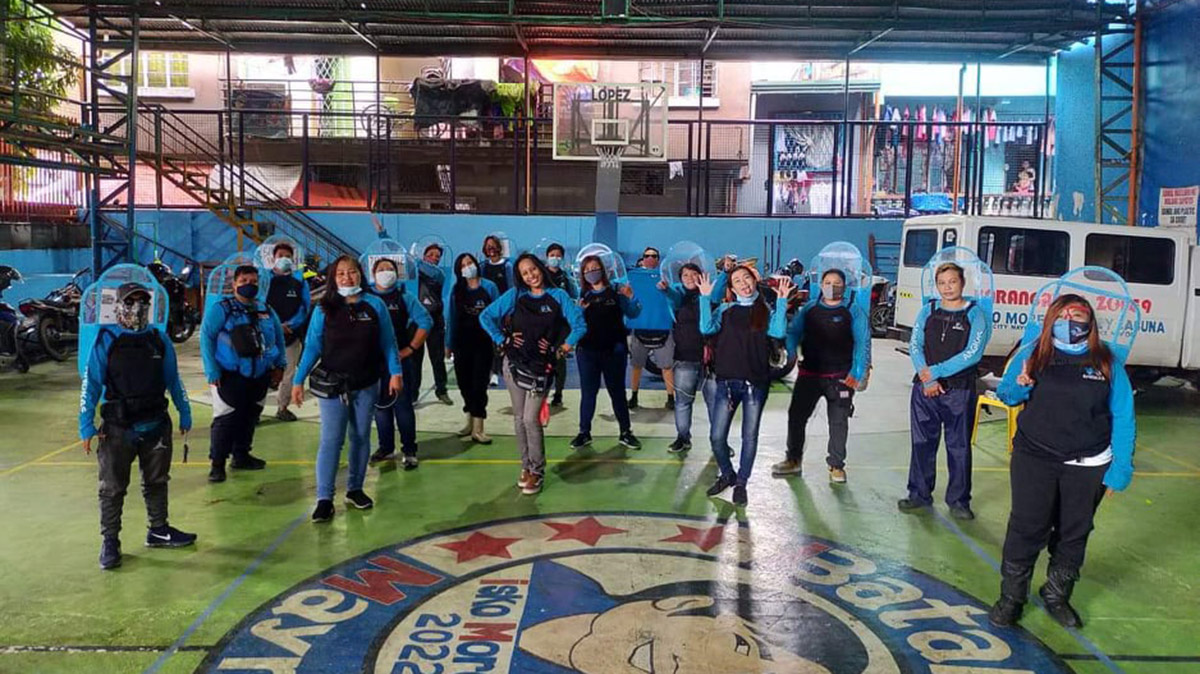 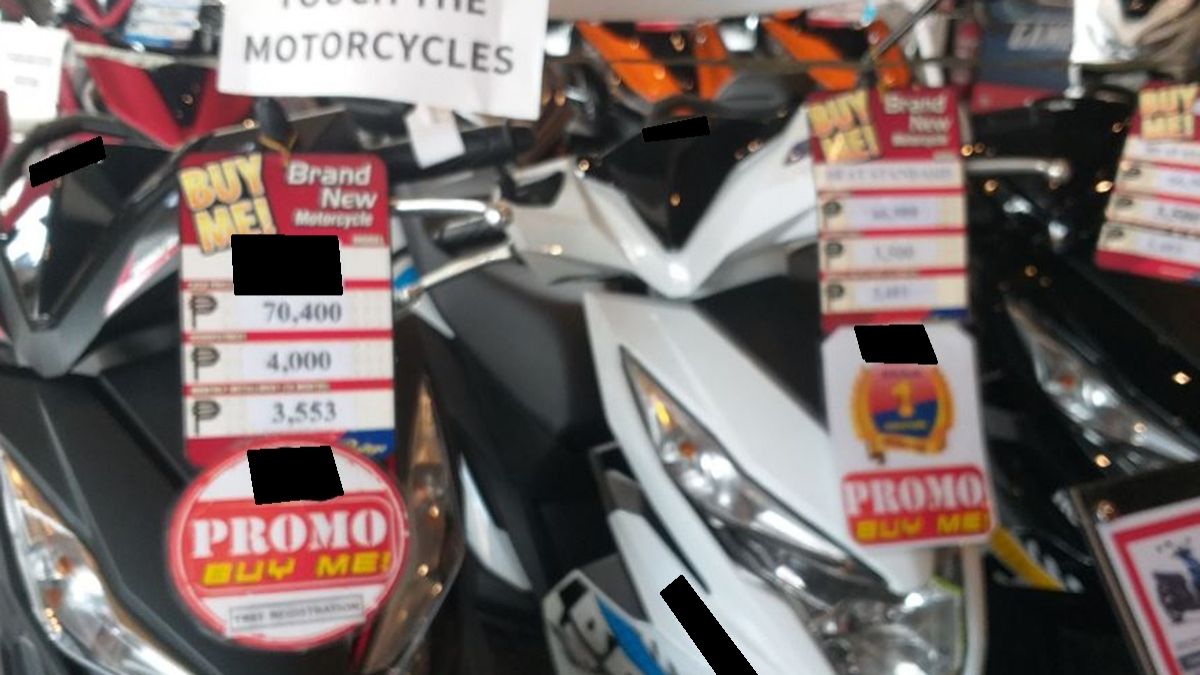 Is it legal for motorcycle dealerships to sell their units only through financing?
View other articles about:
Read the Story →
This article originally appeared on Topgear.com. Minor edits have been made by the TopGear.com.ph editors.
Share results:
Retake this Poll
Quiz Results
Share results:
Take this Quiz Again
TopBikes Rating:
/20