Aprilia officially begins a new era in sportbike history with the digital launch of two of the most highly-anticipated motorcycles of the year: the RS 660 and Tuono 660. These models combine the technological advancements of Aprilia’s top-tier superbikes with the reasonable ergonomics and approachable power of a 600cc motorcycle.

Both bikes are powered by an all-new 660cc parallel-twin engine, which is essentially the front half of an Aprilia RSV4 1100’s V4 motor. In RS trim, the twin-cylinder mill pumps out 100hp at 10,500rpm with the option to raise the limiter to 11,500rpm to squeeze out as much power as possible. The Tuono’s slightly detuned engine produces 95hp at 10,500rpm, but produces the same 67Nm of torque that becomes available at 8,500rpm. 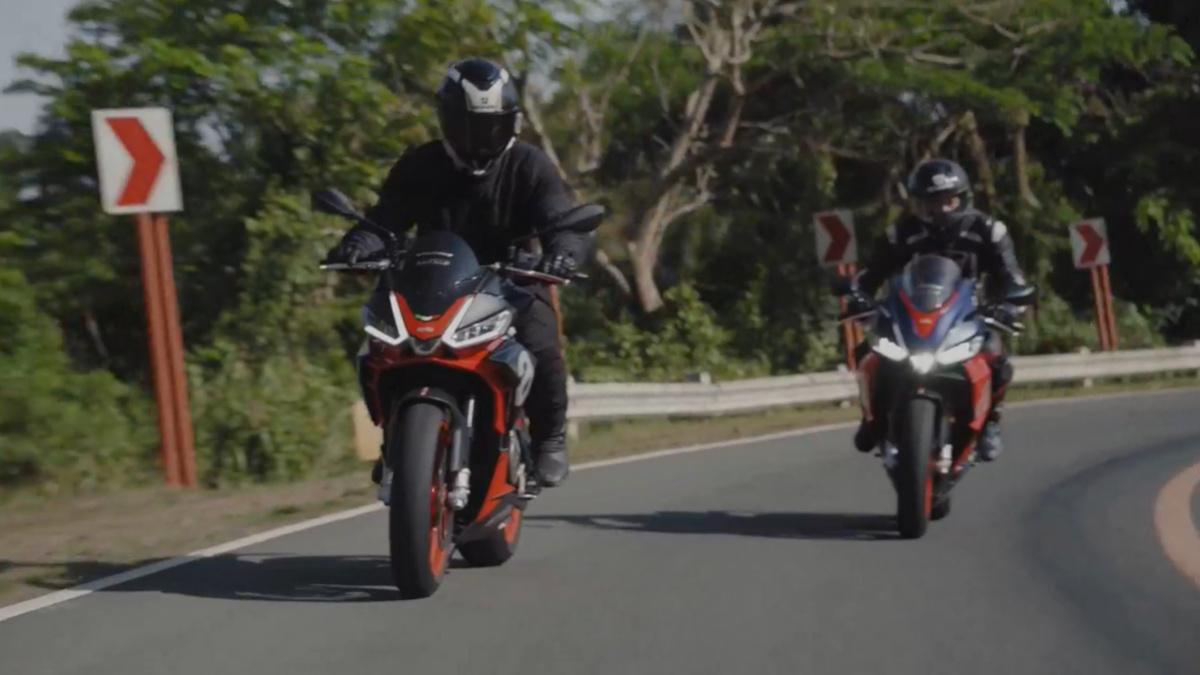 The engine is managed by Aprilia’s full suite of electronics, with both the RS and the Tuono featuring things like eight-level traction control, wheelie control, cruise control, and several riding modes. Aprilia’s 660 twins are so far the most technologically advanced in their category, with no other middleweight having this level of electronic rider aids and features.

Looks aside, the Aprilia RS 660, Tuono 660 have some distinct differences, such as the stripped down fairing, simpler electronics package, upright handlebar, and altered suspension on the Tuono. The RS, meanwhile, features the full fairing, a more aggressively tuned engine, an inertial measurement unit, and racy clip-ons. 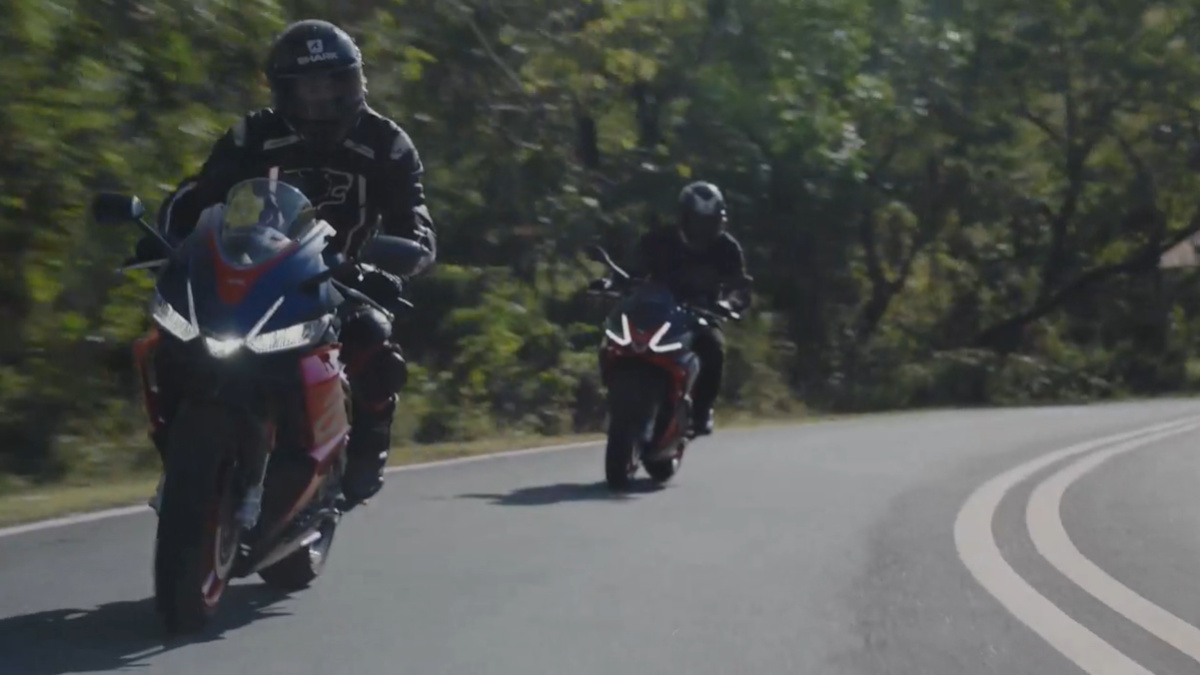 Of course, pricing is different, too. The more sport-focused RS 660 has an P860,000 price tag, while the street-friendly Tuono 660 can be had at P820,000. Interested in either of these Italian stallions? Head on over to your nearest Aprilia dealership to check them out in the metal. 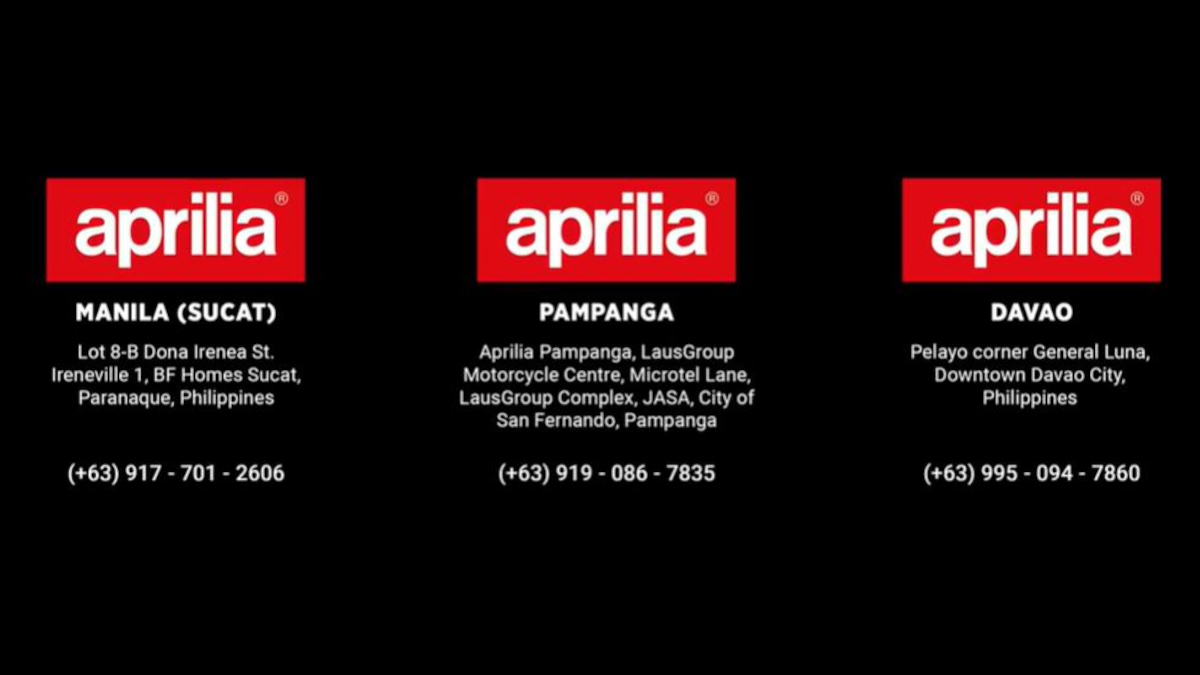 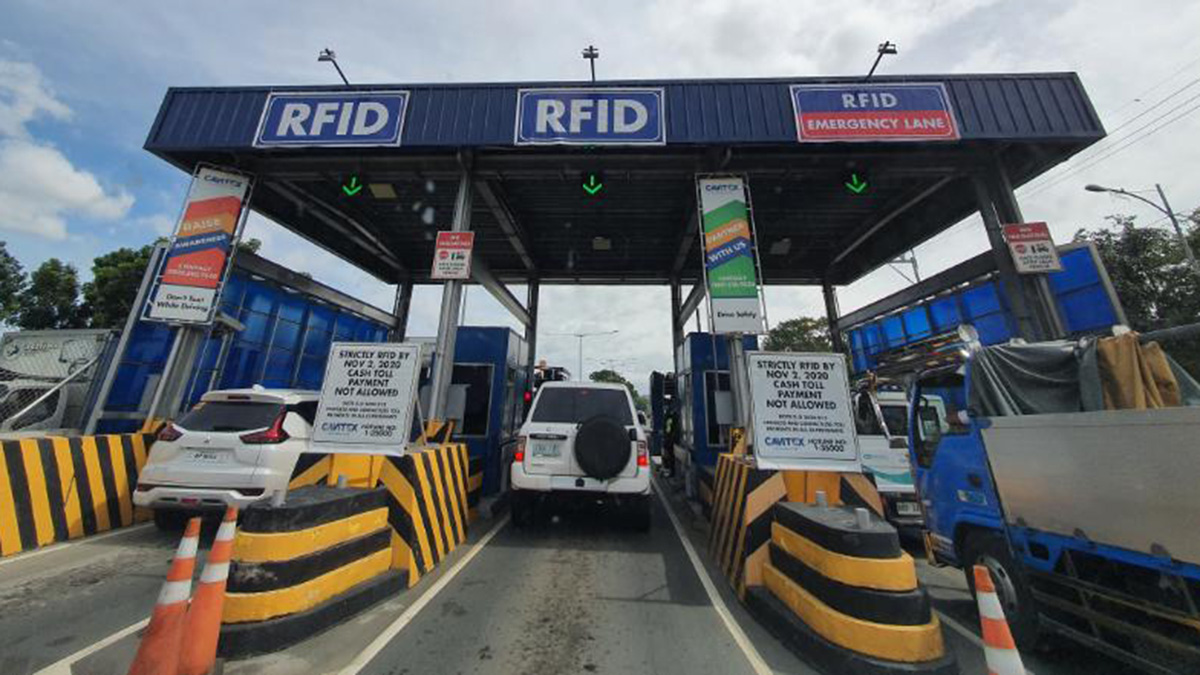 MPTC now has 50,000 RFID reloading stations
View other articles about:
Read the Story →
This article originally appeared on Topgear.com. Minor edits have been made by the TopGear.com.ph editors.
Share results:
Retake this Poll
Quiz Results
Share results:
Take this Quiz Again
TopBikes Rating:
/20