Hopefully, they will recover in the coming months

Nothing escapes the wrath of the COVID-19 pandemic. Not even the local motorcycle industry, which had been enjoying phenomenal growth before the crisis struck.

Top Bikes Philippines was able to obtain a copy of the industry report for the first half of this year presented by the Motorcycle Development Program Participants Association (MDPPA). This group is composed of Honda, Yamaha, Kawasaki, and Suzuki, or the so-called Japanese ‘Big Four’ bike manufacturers.

During the first six months of the year when cases of COVID-19 were on the rise, the MDPPA posted total sales of 441,969 units. We were supplied the share of each manufacturer as follows:

Considering the rising demand especially for small motorbikes these days, industry leaders are optimistic that the Big 4 will recover big time in the coming months, because domestic production and supply chains from foreign sources have started to normalize with the easing of quarantine restrictions across the globe. Do you believe so, too? 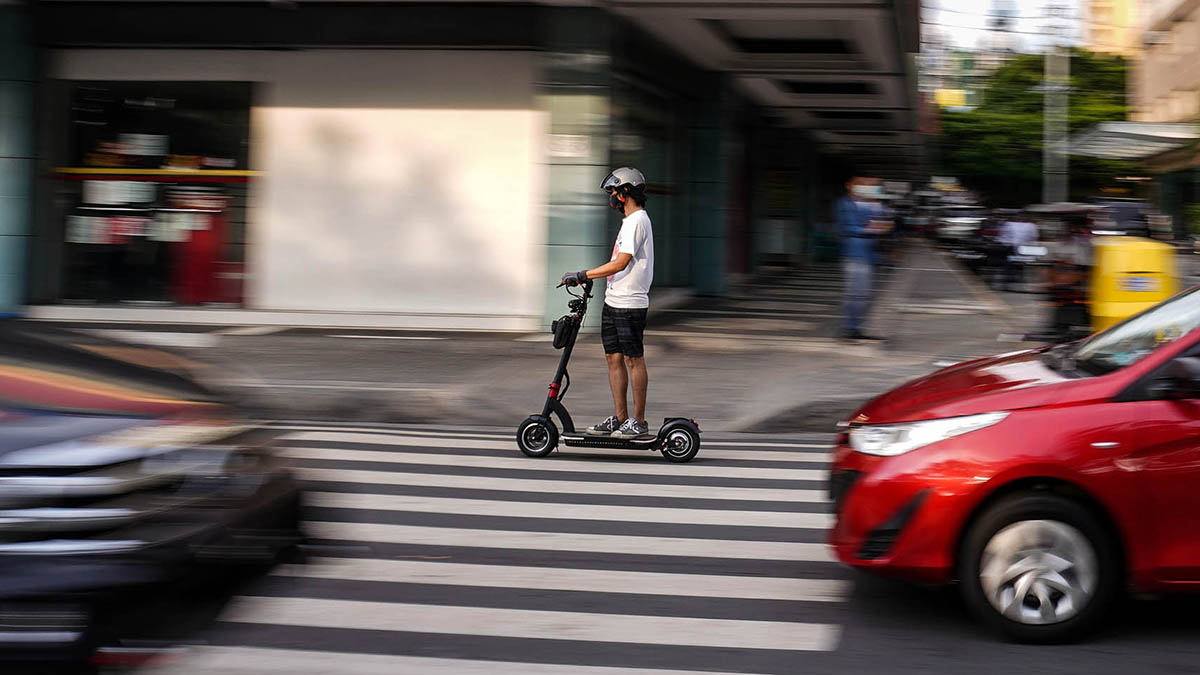 LTO chief: High-speed e-kick scooters, e-bikes must be registered
View other articles about:
Read the Story →
This article originally appeared on Topgear.com. Minor edits have been made by the TopGear.com.ph editors.
Share results:
Retake this Poll
Quiz Results
Share results:
Take this Quiz Again
TopBikes Rating:
/20