The BMW Motorrad Concept CE 02 is one sleek electric machine

Compact and easy to maneuver

by Drei Laurel for Topgear.com.ph 5 days ago

Obviously, we like our cars here at Top Gear Philippines. Things that run on four wheels are, after all, the main focus of our work here. That said, we also have to acknowledge that there are plenty of scenarios where using a four-wheeled vehicle to get around is more trouble than it’s worth.

One such instance is navigating a traffic-filled urban setting. Why waste time, fuel, and money sitting in a sea of red lights when you can opt for two wheels and bypass these issues altogether? It’s something to think about, especially if you really only ever travel short distances. 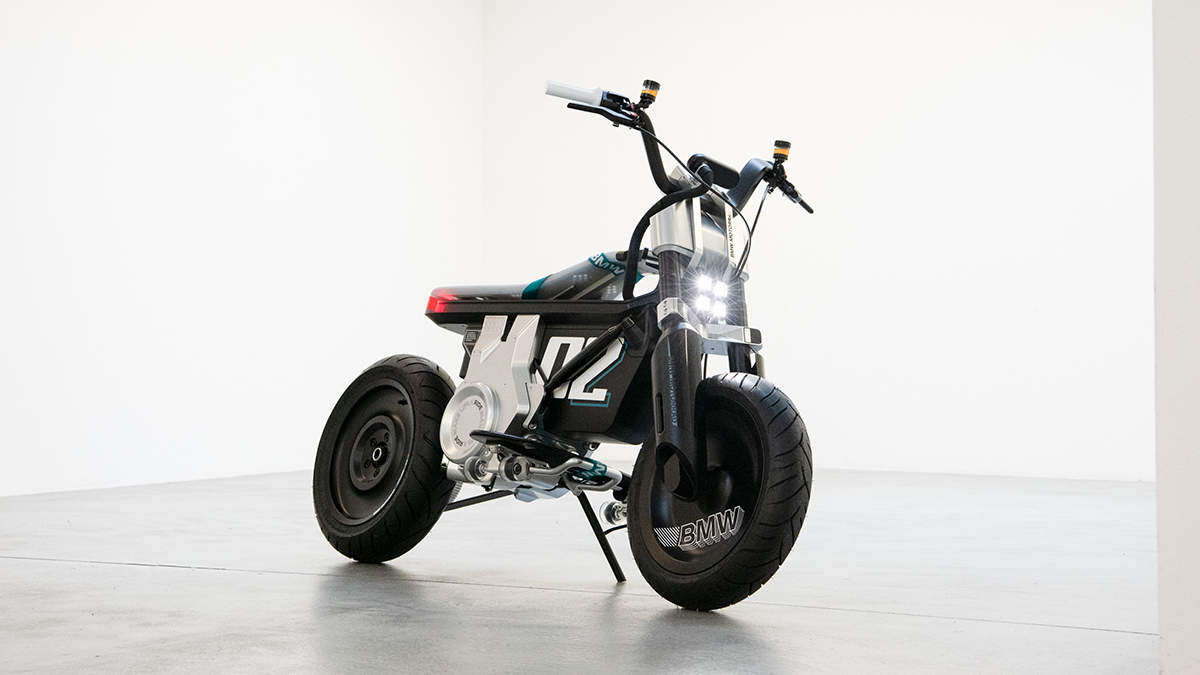 This is where vehicles like the BMW Motorrad Concept CE 02 come in. Compact, easy to maneuver, and equipped with an electric powertrain, the German manufacturer’s head of vehicle design Alexander Buckan describes it as “an easily accessible two-wheeler for everyone who wants to be mobile and independent.” 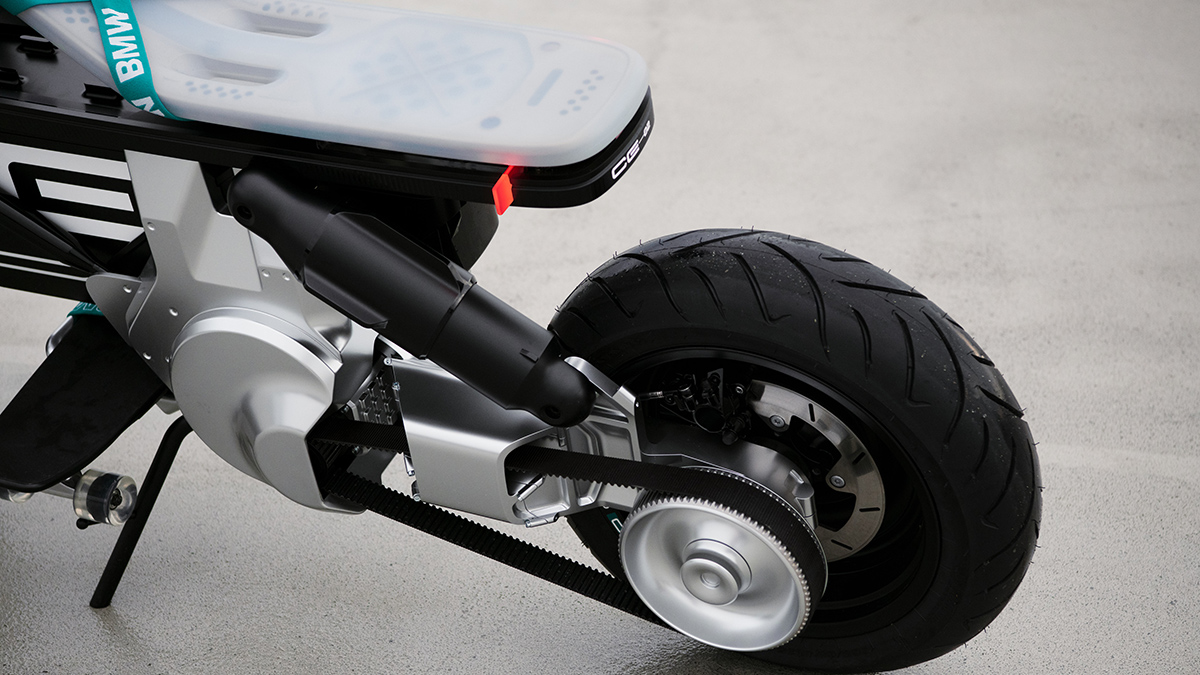 Don’t let the fact this is still a concept take away from its proposition. This thing has all the commuting basics covered. It weighs 120kg, runs on 15-inch wheels, has a top speed of 90kph, and a maximum range of 90km. Battery specs remain a mystery, unfortunately.

There’s a nice little space between the low seat and the vehicle’s frame for storing small luggage, and the front lighting unit features four LEDs. On the handlebars, there’s also a small digital display that provides riders with relevant information. 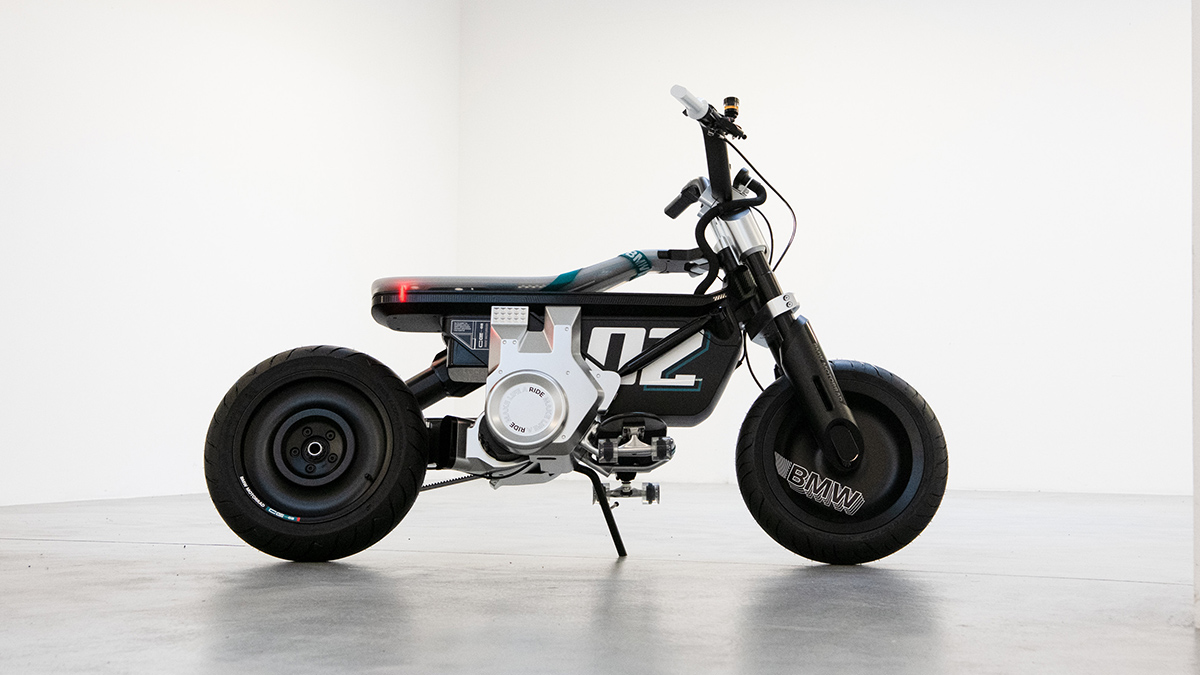 “The Concept CE 02 features new proportions and modern forms of single-track mobility in an urban environment,” Edgar Heinrich, the company’s head of design, said in a statement. “Straightforward use was important, but above all, the emotional component was crucial, as well as riding fun.”

You really won’t need more than this for getting around the city. And if it’s fun? Well then, that’s a major bonus. By the looks of it, the BMW Motorrad Concept CE 02 will deliver on all fronts—if it ever makes it into production, that is. 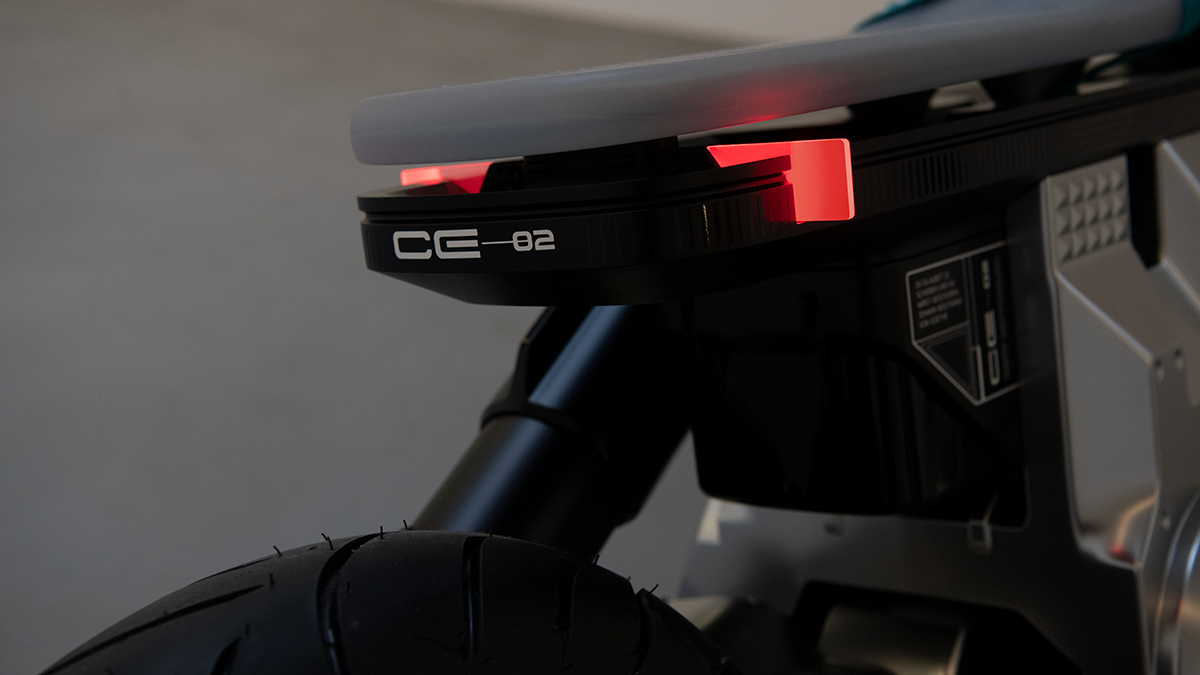 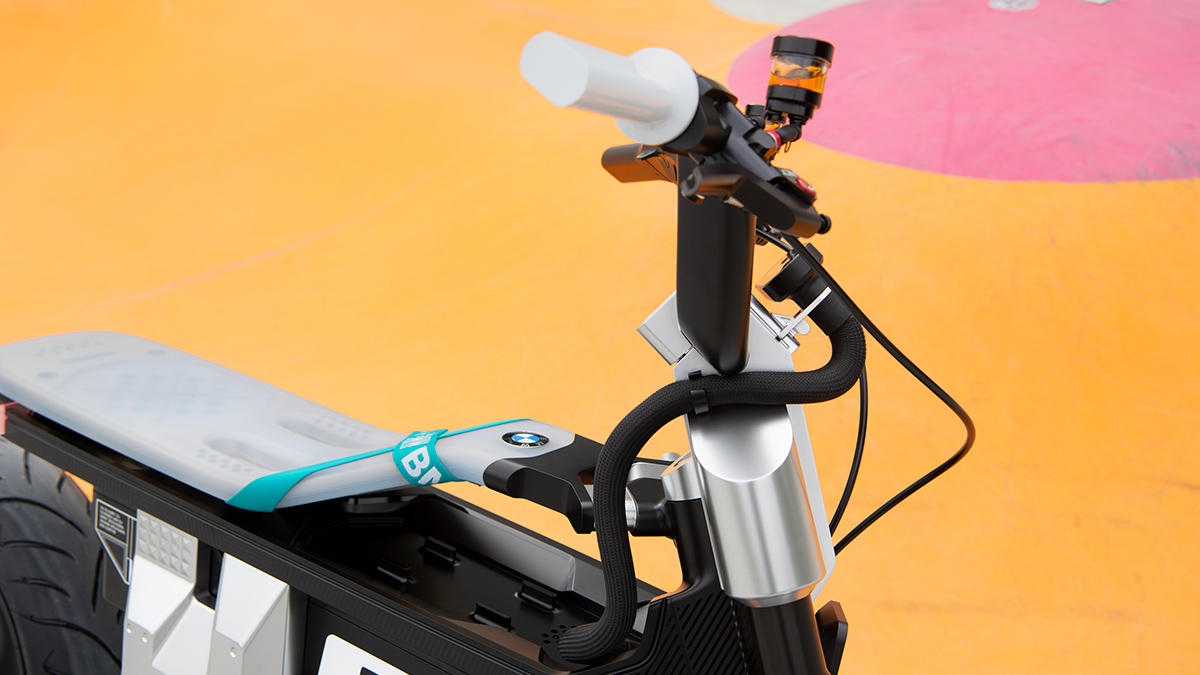 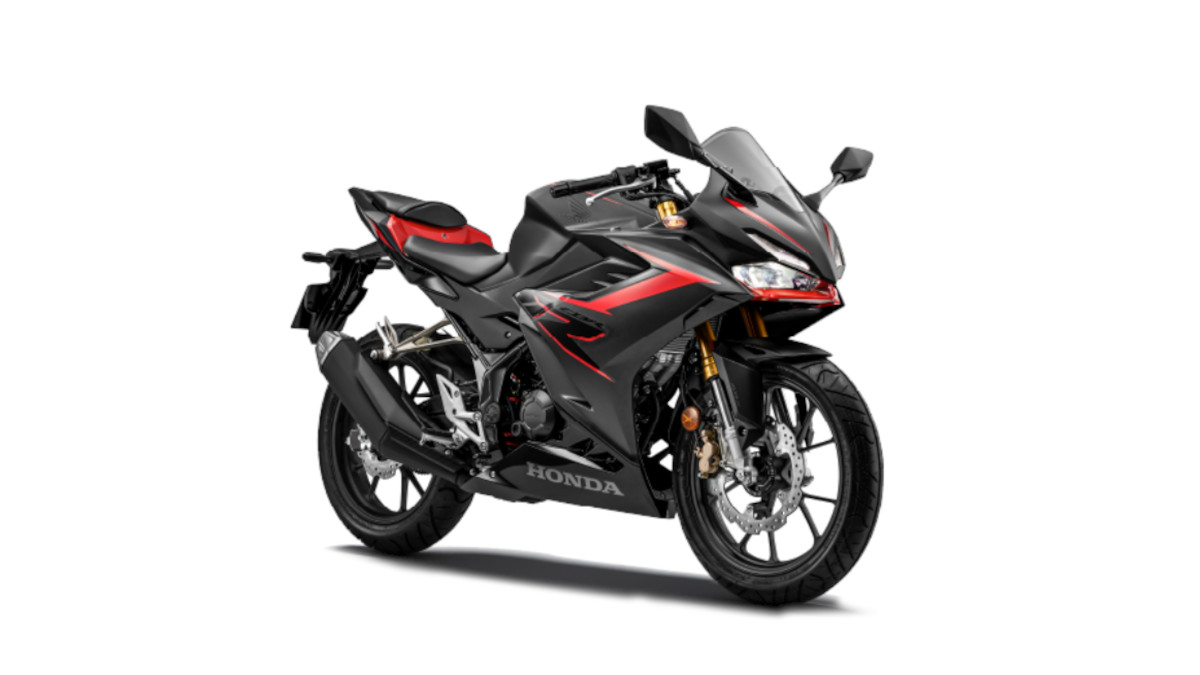 Two more colors for the 2022 Honda CBR150R launched in Malaysia
View other articles about:
Read the Story →
This article originally appeared on Topgear.com. Minor edits have been made by the TopGear.com.ph editors.
Share results:
Retake this Poll
Quiz Results
Share results:
Take this Quiz Again
TopBikes Rating:
/20