Shortly after the release of the updated R1250 RT, BMW Motorrad has unveiled a slate of updated R nineT models and the R18 Classic. 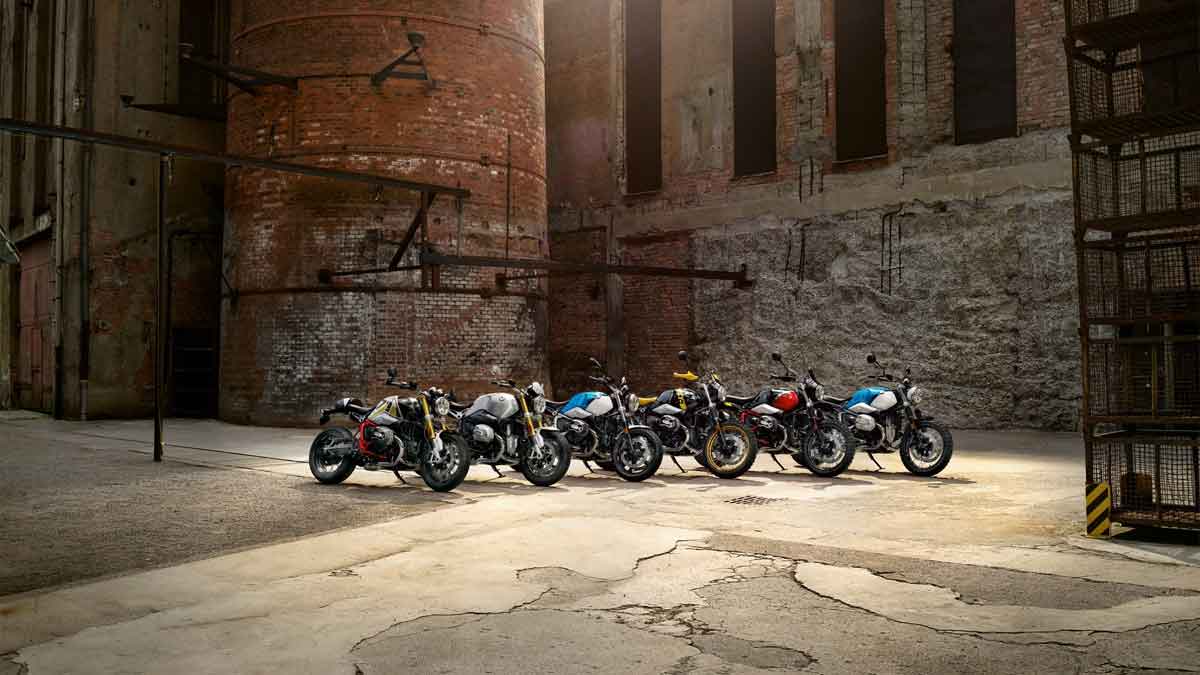 According to the press release, “When BMW Motorrad presented the R nineT in 2013, it was more than just a roadster modelled on a classic archetype: from the very outset it combined classic motorcycle design and modern technology with excellent craftsmanship and a wide range of customisation options.”

Each model is equipped with a boxer engine according to EU-5 pollutant class requirements. Power output now peaks at 109hp at 7,250rpm (previously 110hp at 7,750rpm), while maximum torque is still 116Nm at 6,000rpm.

The combination of ABS Pro and Dynamic Brake Control ensures safety when braking and banking angles. Among standard features are the WAD spring element, Rain and Road riding modes, LED headlamp and white indicator lights, and a USB charging socket. 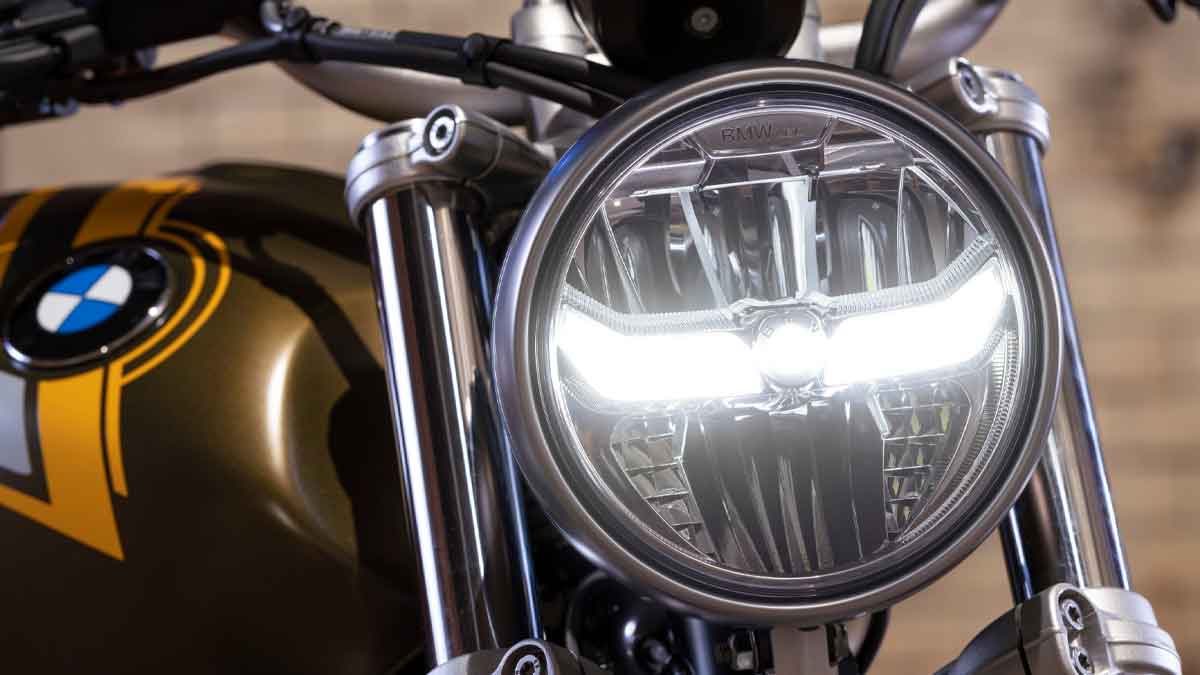 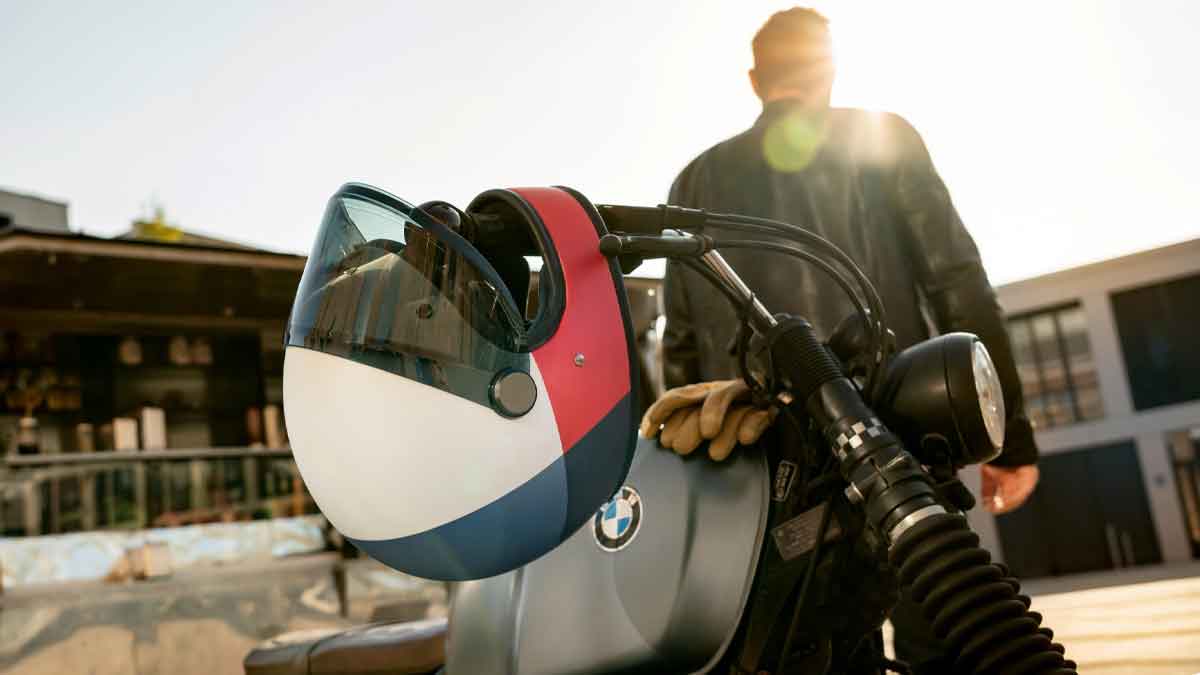 “The new BMW R18 Classic is a nostalgic touring bike that echoes the beginnings of the great touring cruiser models. While the R18 is very purist in style, the R18 Classic features a large windscreen, passenger seat, saddle bags, additional LED headlights and 16-inch front wheel,” part of the release read. 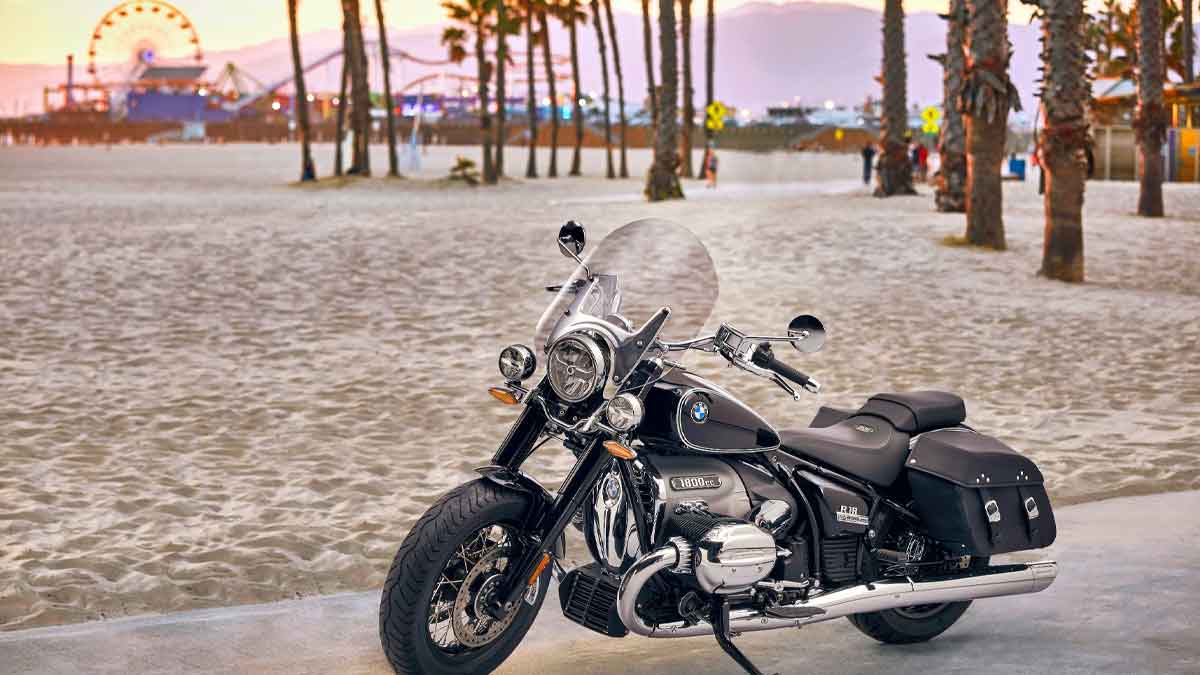 Just like the R18, the classic version has three standard riding modes Rain, Roll, and Rock. It’s no secret that the R18 Classic is mainly influenced by the iconic boxer model, thus the old-school paint and bodywork. 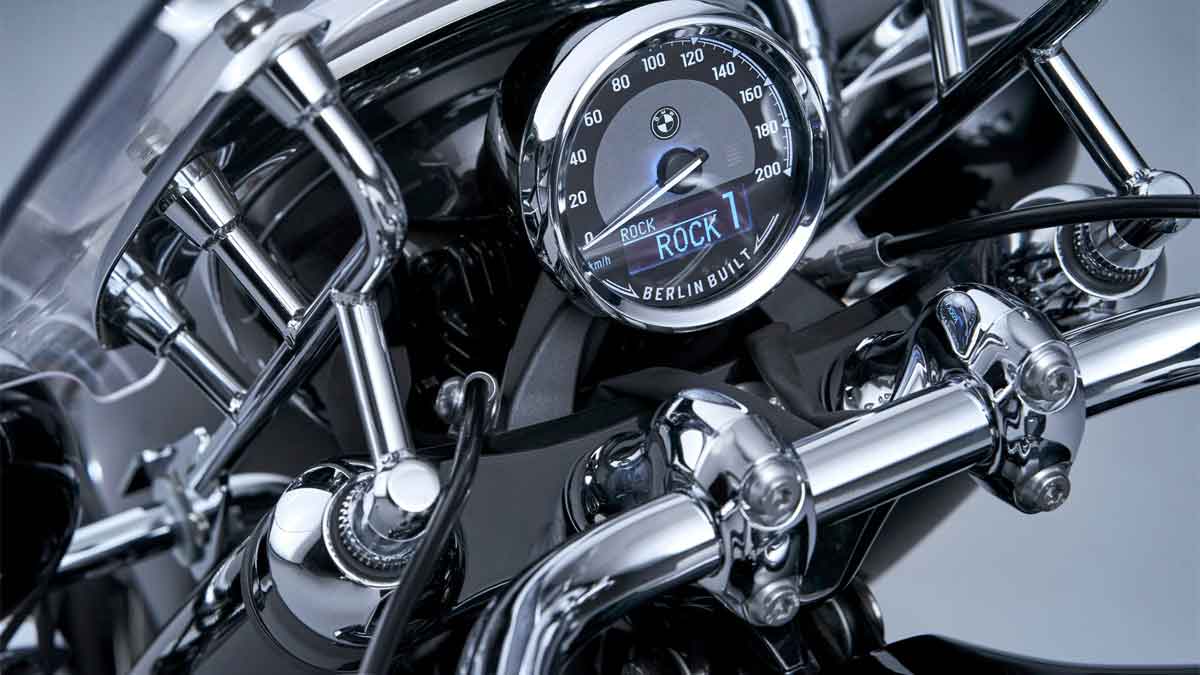 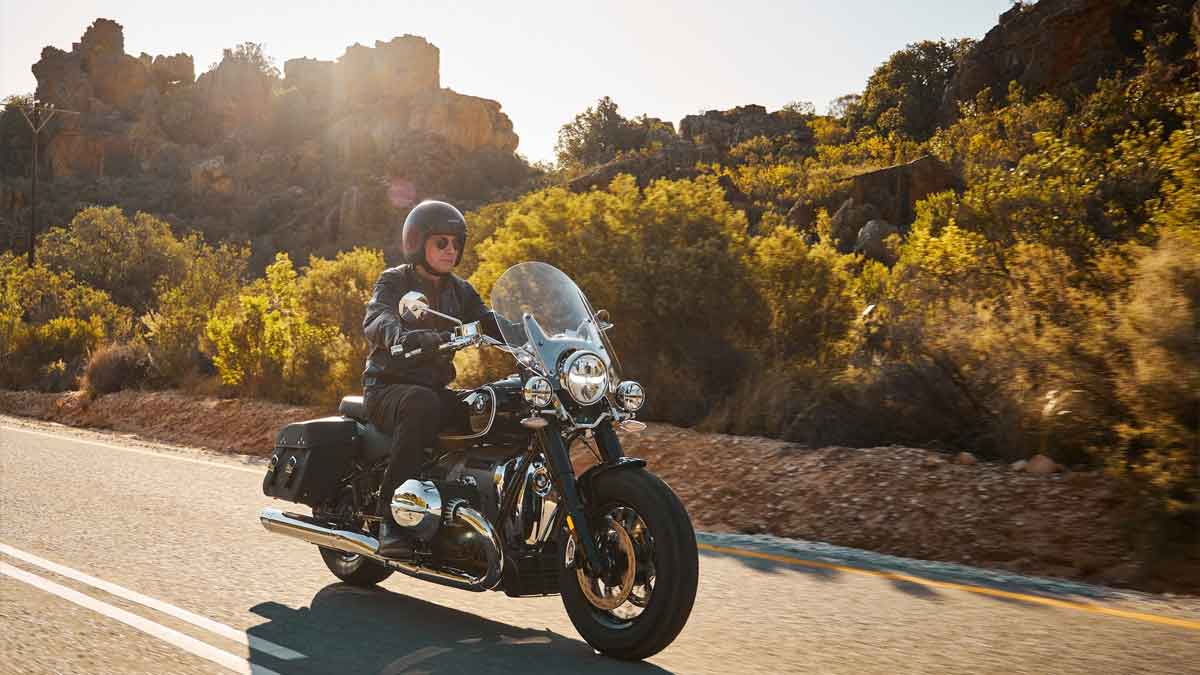 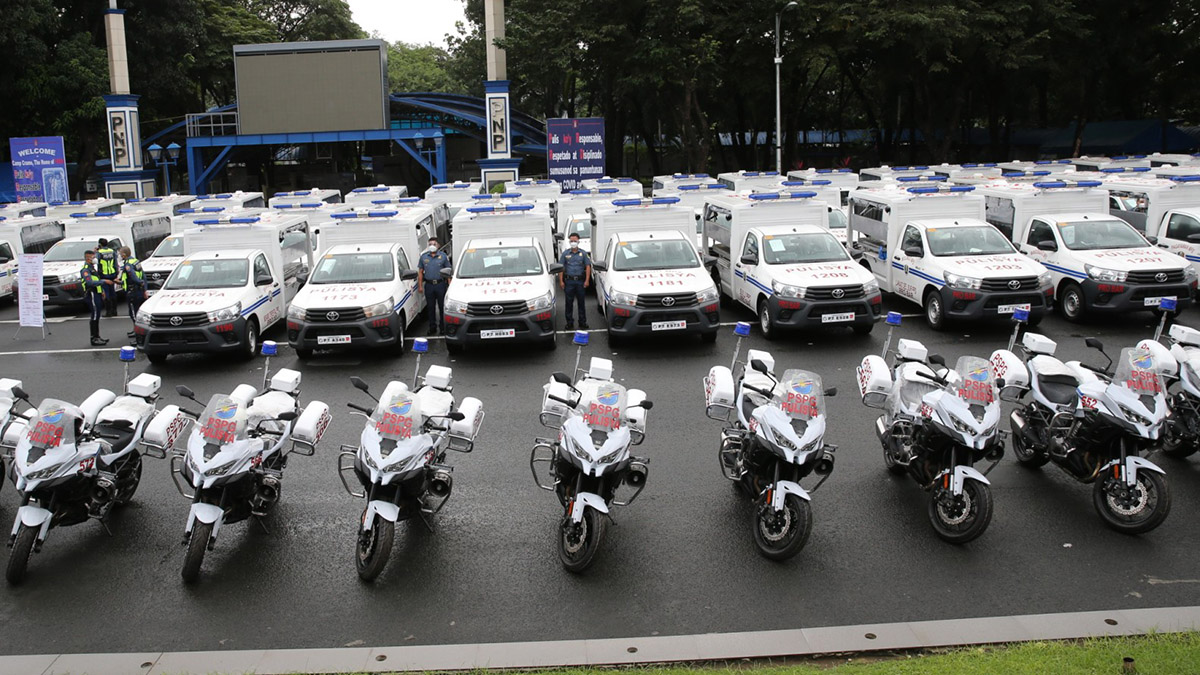