Shortly after dabbling in electric scooters with the Definition CE 04, BMW gets back to its usual business with the launch of the 2021 S 1000 R.

The German company describes it as having an “emotional roadster look combined with supersports riding dynamics,” and for good reason. The model’s engine and chassis are derived from the S 1000 RR, resulting in the same race-oriented performance and dynamic response. 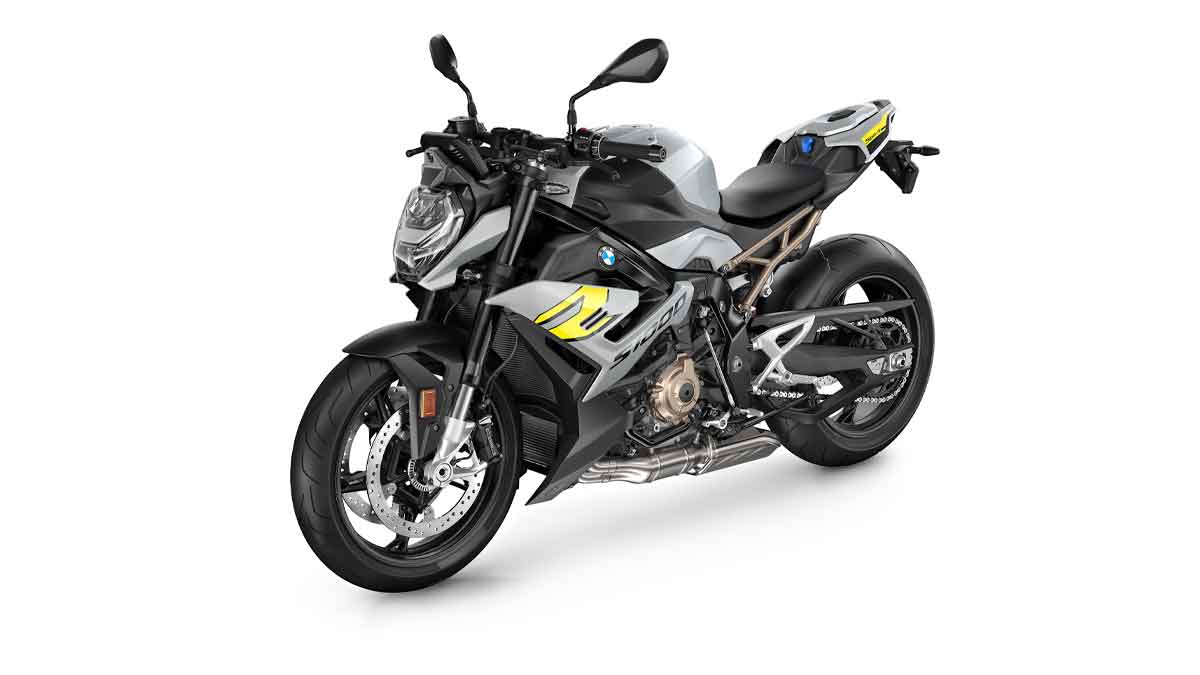 The 999cc in-line-four powertrain delivers peak power of 165hp at 11,000rpm and max torque of 114Nm at 9,250rpm. The engine also has drag torque control to prevent rear wheel slippage and a self-reinforcing, anti-hopping clutch.

Based on the S 1000 RR, the lighter chassis boasts a flex frame, Full Floater Pro kinematics, and an underslung swingarm for better support, ergonomics, and temperature management. It gets Dynamic Traction Control, ABS Pro, as well as Rain, Road, and Dynamic riding modes as standard. A 6.5-inch TFT screen and full-scale LED lighting round out the bike’s innovative features. 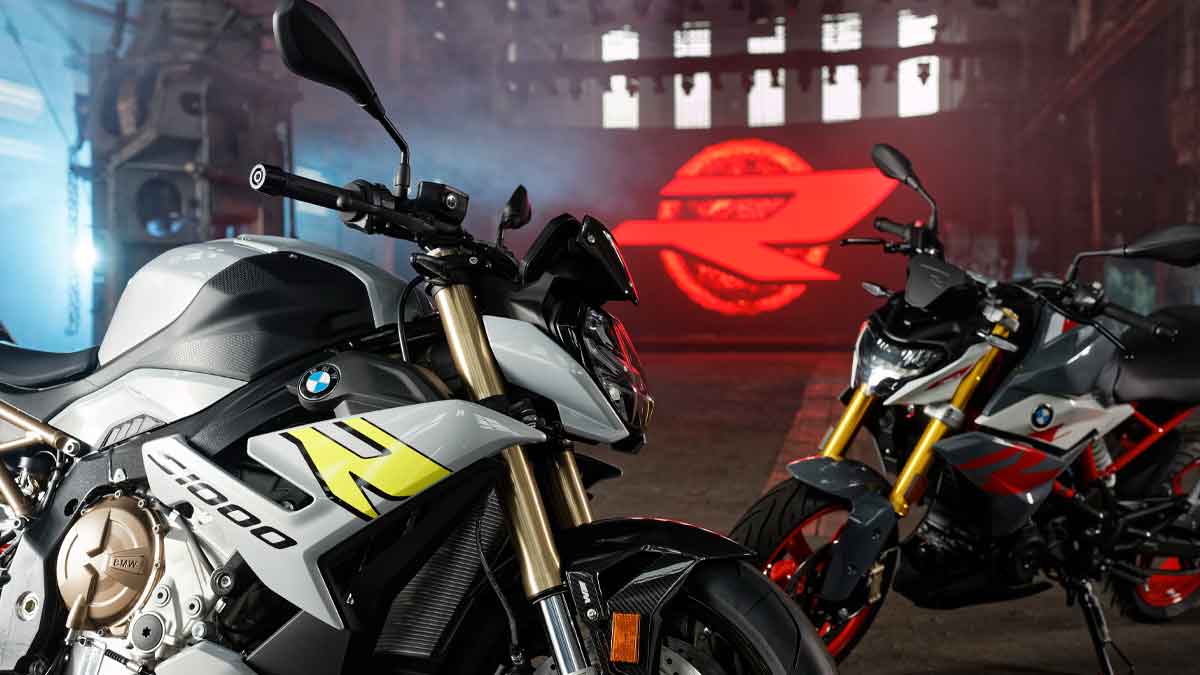 Project manager Ralf Mölleken says: “With our new S 1000 R, we have tried to preserve the strengths of its predecessor and to take into account the potentials known to us from press and customer feedback in the new S 1000 R. The team also made perfect use of the benefits provided by the new architecture.” 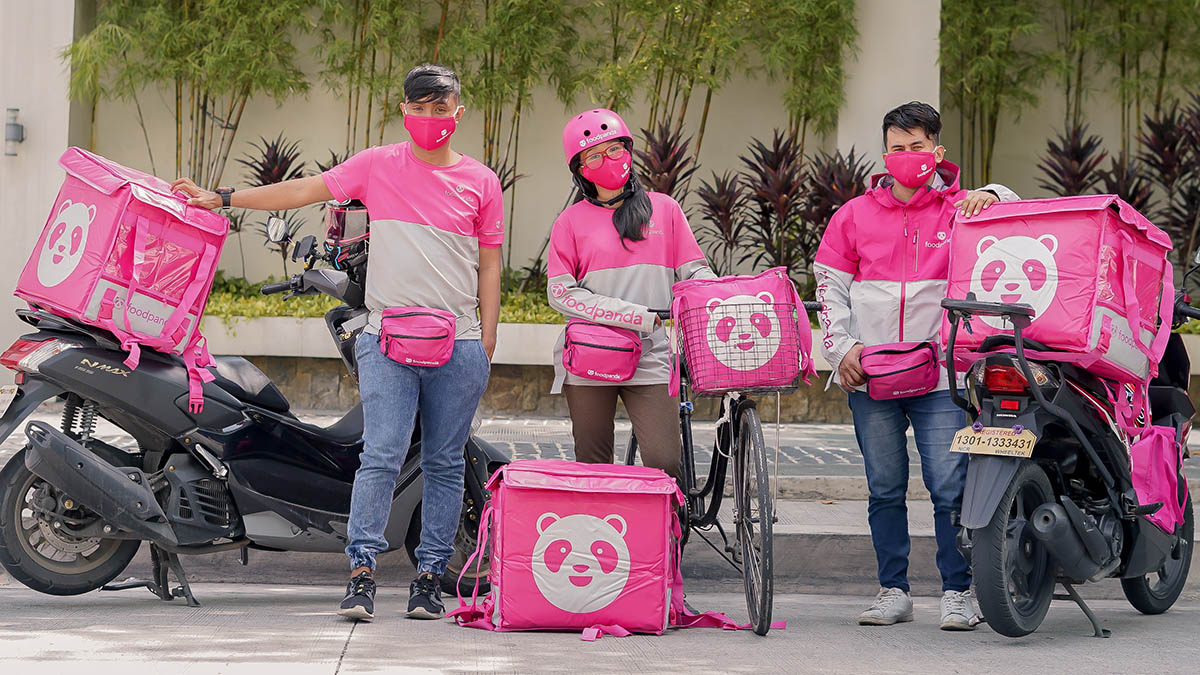 Foodpanda riders protest before DOLE over new pay scheme
View other articles about:
Read the Story →
This article originally appeared on Topgear.com. Minor edits have been made by the TopGear.com.ph editors.
Share results:
Retake this Poll
Quiz Results
Share results:
Take this Quiz Again
TopBikes Rating:
/20