These devices are linked to the PNP Command Center

More than 3,000 pieces of body-worn camera (BWC) were procured by the PNP from the Congressional allocation in 2017. When he assumed leadership last May, General Guillermo Eleazar immediately ordered the distribution of BWCs to different police units in the metro and other urban areas in the country.

“These body-worn cameras will serve as the constant reminder for them (checkpoint personnel) to be courteous at all times, and at the same time, their protection against claims and allegations of abuses,” Eleazar explained.

The deployment of the body cams came after the Supreme Court released the Rules on the Use of Body-Worn Cameras in serving search and arrest warrants last month. Prior this, the PNP leadership sought the opinion of the High Court on the legality of using BWCs for law enforcement purposes.

An insider from Camp Crame also explained why the PNP also highlighted the Supreme Court’s ruling.

Aside from curbing incidents of harassment and abuses in the implementation of the quarantine policy, the body cams will help identify wanted criminals using the facial recognition app on computer systems at the PNP Command Center in real time, according to the source.

And by relaying the license plate number of a vehicle, police can also determine if the motorist is driving a stolen vehicle after a quick verification with the ‘hot car’ list of the Philippine National Police-Highway Patrol Group. 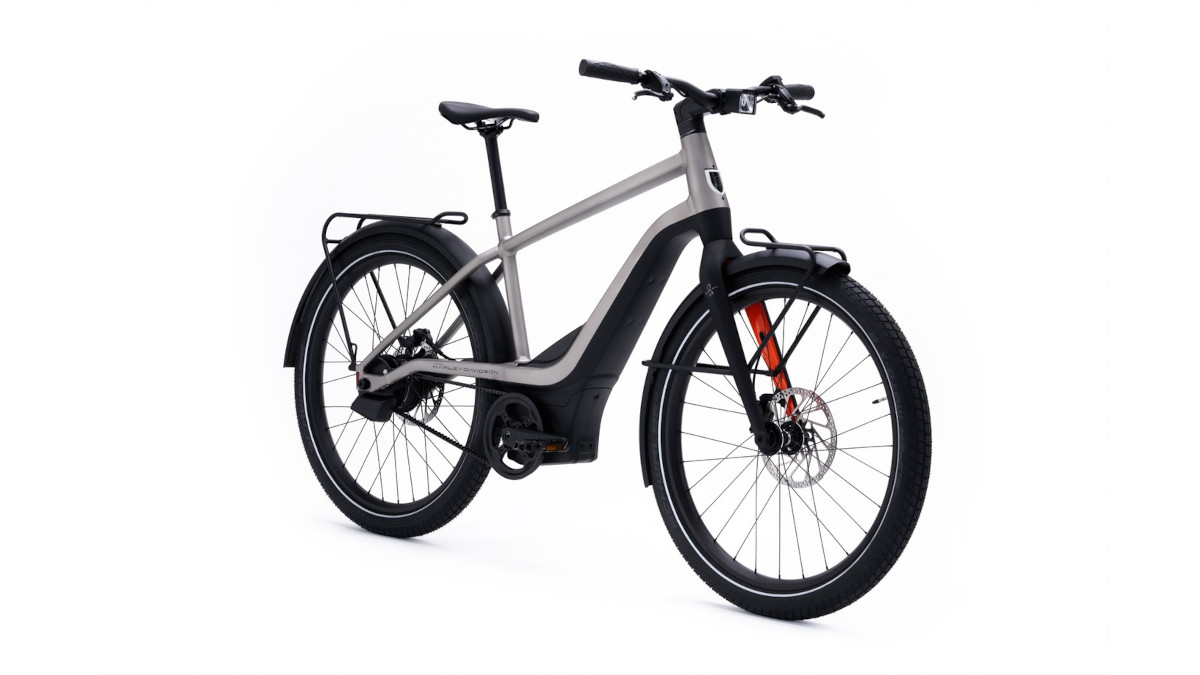 Harley-Davidson launches Serial 1 e-bikes in US and Europe
View other articles about:
Read the Story →
This article originally appeared on Topgear.com. Minor edits have been made by the TopGear.com.ph editors.
Share results:
Retake this Poll
Quiz Results
Share results:
Take this Quiz Again
TopBikes Rating:
/20