A known business leader from Pampanga is pushing for an investigation on alleged questionable testing procedures and overcharging by Private Motor Vehicle Inspection Centers (PMVIC) after his vehicle failed the roadworthiness test.

Rene Romero, 68, is the former president of the Pampanga Chamber of Commerce and an active member of several car clubs. His story goes that his driver brought his 2011 BMW Z4  to the QWIK Motor Vehicle Inspection Center last January 11 as part of its registration process with the Land Transportation Office. A certified car nut, Romero claims his Z4 is casa-maintained and well-preserved after logging some 7,000km. While mounting a new set of tires, Romero also checked the Z4’s underchassis to make sure that it’s in good condition.

After paying the P1,800 for the testing fee, his driver was handed Number 85 at the facility at around 9 in the morning. It took three hours before the technicians started the roadworthiness inspection on the Z4.

“Nagulat na lang ako when my driver called me, telling me that my car failed in the testing procedure,” Romero related.

Disappointed, he immediately took his car to the BMW dealership in San Fernando, Pampanga, to check on the brake system. But after a thorough inspection, the BMW mechanics did not find anything amiss.

Romero tried talking to the management of QWIK about the inconsistency in the testing process, but to no avail. When he started posting about his experience on social media, similar stories from other motorists started to pour in.

Nonetheless, Romero emphasized that he respects the government’s policy to rid the streets of unsafe vehicles by checking for roadworthiness. He is currently collating statements and documents from other motorists, mostly from Pampanga, in a bid to open an investigation on the issue. 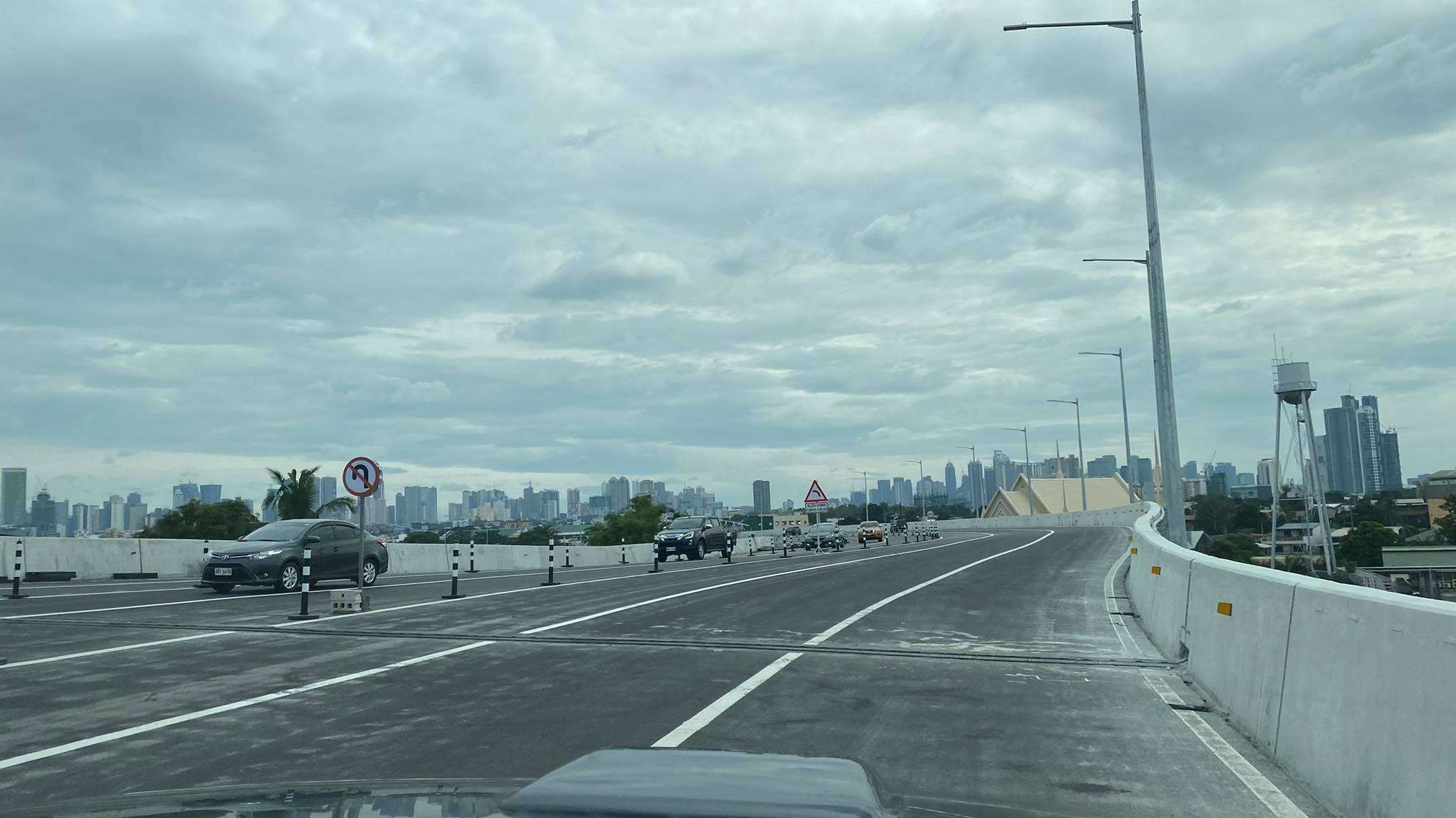 Here are the proposed toll fees for Skyway Stage 3
View other articles about:
Read the Story →
This article originally appeared on Topgear.com. Minor edits have been made by the TopGear.com.ph editors.
Share results:
Retake this Poll
Quiz Results
Share results:
Take this Quiz Again
TopBikes Rating:
/20