The Philippines fell silent after it was confirmed that former President Benigno ‘Noynoy’ Aquino III passed away on Thursday morning. He was 61.

Like most Filipinos, several prominent personalities mourned the death of the son of democracy icons Ninoy and ex-President Cory Aquino. The list includes celebrity riders, who honored ‘PNoy’ for his legacy as the leader of a nation.

Dantes called Aquino a “champion of youth development.” He recalled how the head of state headed the Philippine delegation at the 2015 United Nations Climate Change Conference in Paris, and institutionalized November 25 as the National Day for Youth in Climate Action.

The actor wrote: “He selflessly dedicated his life to public service, and was a formidable beacon of uprightness and incorruptibility during his administration. But, I am truly grateful that I had the opportunity to know him beyond work. Because behind that seat of power was a simple man, who beams with humility, inspiration and hope for the country.

“I cannot thank him enough for the trust and confidence that he bestowed on me. And, I am truly honored to have served the Filipino Youth under his leadership.

“He will be in our prayers, and we will always be deeply thankful for his service to the nation and to this generation. We know that He has seen his good work and that he is already with Him, resting in heaven’s glory.”

It may have not worked out between Yap and Aquino’s sister Kris, but you can’t say the same thing about the former’s relationship with PNoy. The two-time PBA MVP said, “Rest in peace, President Noynoy Aquino. Thank you for being nice to me. You will be missed.”

The former senator expressed his sadness over the demise of a “dedicated and honest public servant.”

Ejercito added: “Whatever your political leanings, we all have to honor those who serve the country. We were on the opposite sides of the political fence, I was in the oppposition then during his administration, but I always respected him and I can say that he was an honest man who only wanted good things for the country.

“Let us honor his legacy by re-dedicating ourselves towards good governance and prosperity for our people.” 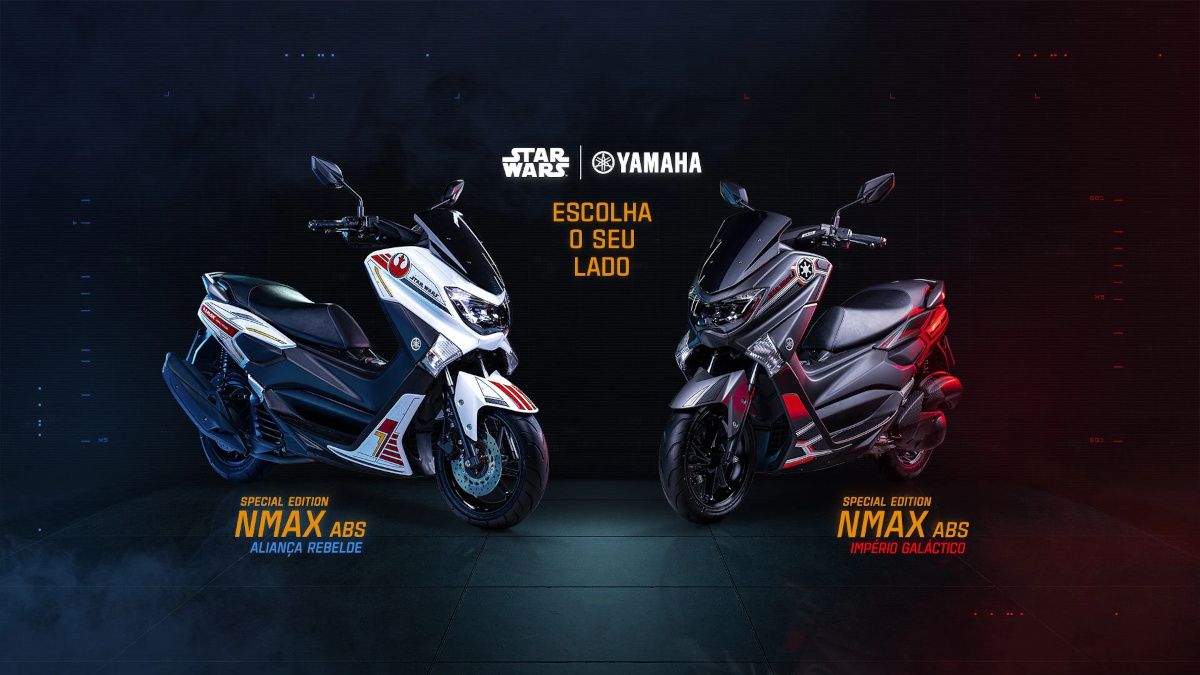