Should the DOTr allow more players into the motorcycle taxi pilot run program?

Since DOTr continues to ignore them

Since the pilot run of the Department of Transportation (DOTr) started in July 2019, the ride-hailing motorcycle taxi company Citimuber has sent the agency at least four letters asking that they be allowed to join the program.

According to Charles Albert Punzalang, head operations manager of Citimuber, they had zero replies from the DOTr. Now that the third round of pilot run participated in by motorcycle taxi companies Angkas, JoyRide, and Move It already started last month, they’re not about to give up in their bid for accreditation.

Recently, Citimuber has staged successive three unity rides in a bid to convince the government to allow them to join the pilot run program which is aimed at providing Congress the data on the issues of safety, comfort and convenience of motorcycle taxis.

The most recent happened last December 9, 2020, when they were joined by riders from the Habal Transport Company, another motorcycle taxi company that wants to be included in the experimental scheme.

Punzalang said they will soon seek an audience with Senator Grace Poe and Congressman Edgar Mary Sarmiento, both holding the chairmanship of the committees on transportation in the Upper and Lower Chamber, respectively.

Meanwhile, do you think the DOTr should allow more motorcycle companies to participate in the pilot run program? 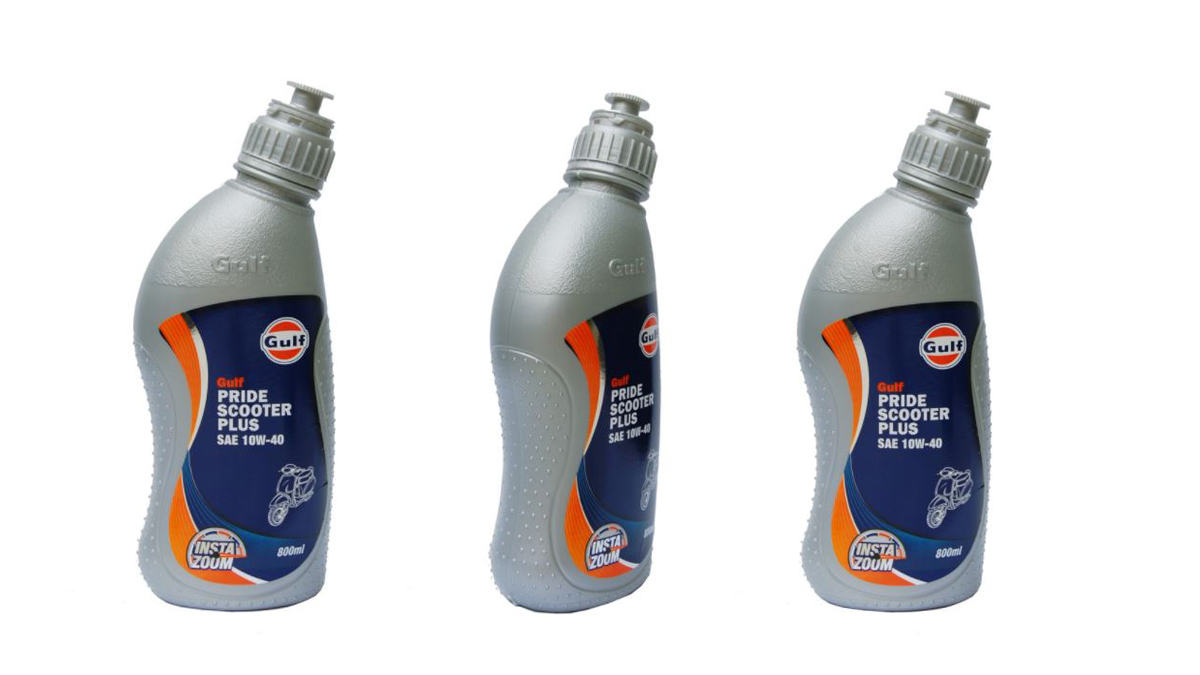