Will the judge issue a decision on the next hearing?

Judge Luisito Cortez of the Quezon City Regional Trial Court (RTC) has granted the request of government lawyers for a 30-day extension for submission of evidence as part of a petition to nullify Republic Act 11235, otherwise known as the Motorcycle Crime Prevention Act.

Cortez presided over the Zoom hearing last December 16, which was attended by the lawyers from the Office of the Solicitor General (OSG) and Justitia Lex Machina (JLM), a group of practicing lawyers who are also motorcycle enthusiasts. The OSG lawyers represented the respondents in the case, which includes Department of Transportation secretary Arthur Tugade, Executive Secretary Salvador Medialdea, and Land Transportation Office chief Edgar Galvante.

In August 2019, JLM, which was represented by Atty. Gally Angeles and Atty. Rolly Abing, filed a petition to stop the implementation of RA 11235, more popularly known as the ‘doble plaka’ law, which the local riding community described as “unfair and unconstitutional.”

Abing describes the memorandum in layman’s terms as the “summation of the case” as presented to the court separately by the petitioners and respondents.

Judge Cortez has set the next hearing on February 26, 2021. Guys, what do you think will be the court’s decision? Will he favor the petition of JLM or junk it? 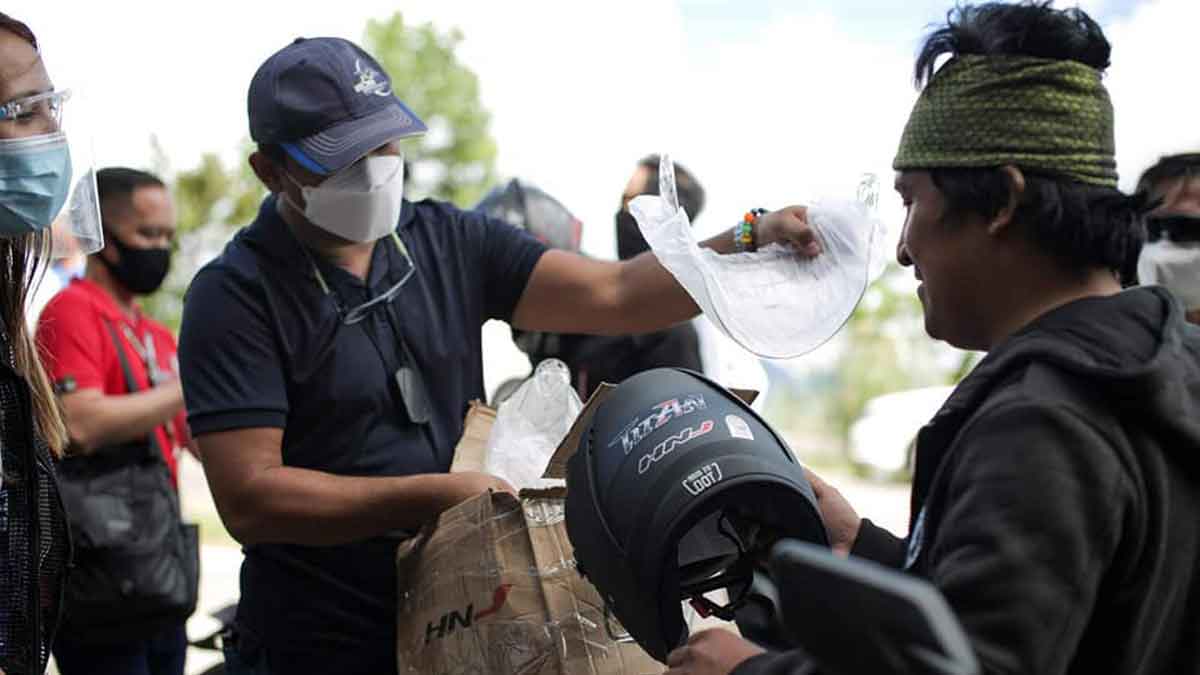 These riders were stopped at an LTO checkpoint and given early Christmas gifts
View other articles about:
Read the Story →
This article originally appeared on Topgear.com. Minor edits have been made by the TopGear.com.ph editors.
Share results:
Retake this Poll
Quiz Results
Share results:
Take this Quiz Again
TopBikes Rating:
/20