Will Judge Cortez issue a favorable decision or not?

Will the court grant the petition filed by Justitia Lex Machina (JLM) to stop the implementation of Republic Act No. 11235, a.k.a. the Motorcycle Crime Prevention Act, or not?

This question has been top of mind for motorcyclists who have been following the series of court hearings regarding the petition for declaratory relief with prayer for the issuance of a preliminary injunction filed by the JLM to the Quezon City Regional Trial Court Branch 84 in August 2019. JLM is made up of motorcycle enthusiasts who are also practicing lawyers. The group questions the constitutionality and fairness of RA 11235, more popularly known as the ‘doble plaka’ law.

The named respondents in the petition are Executive Secretary Salvador Medialdea, Department of Transportation secretary Arthur Tugade, and Land Transportation Office (LTO) chief Edgar Galvante, who are all represented in the court hearings by lawyers from the Office of the Solicitor General (OSG). Atty. Gally Angeles represented JLM in the filing of the petition.

During a face-to-face session last October 16, Atty. Algie Kwillon Mariacos from the OSG again took the witness stand. He was cross examined by Atty. Rolly Abing, legal counsel of JLM, on the figures he presented to the court concerning the country’s motorcycle-related crime incidents from recent years. The statistics Mariacos presented came from the Philippine National Police-Highway Patrol Group.

Abing argued that with 18.8 million motorcycles currently registered with the LTO and with an average of 500 motorcycle-related crimes per year, the percentage of criminal cases perpetuated by riders each year in relation to the total population of two-wheelers is only roughly 0.003%. “How can those numbers be the main basis for implementing this law?” Abing asked.

After Mariacos took the stand on behalf of the respondents, Judge Luisito Cortez instructed the two opposing camps to submit documentary evidence before the next hearing on November 12, 2020.

Normally, the submission of documentary evidence is considered part of the final stretch of a court hearing before the judge issues a decision. What do you think the verdict will be ? 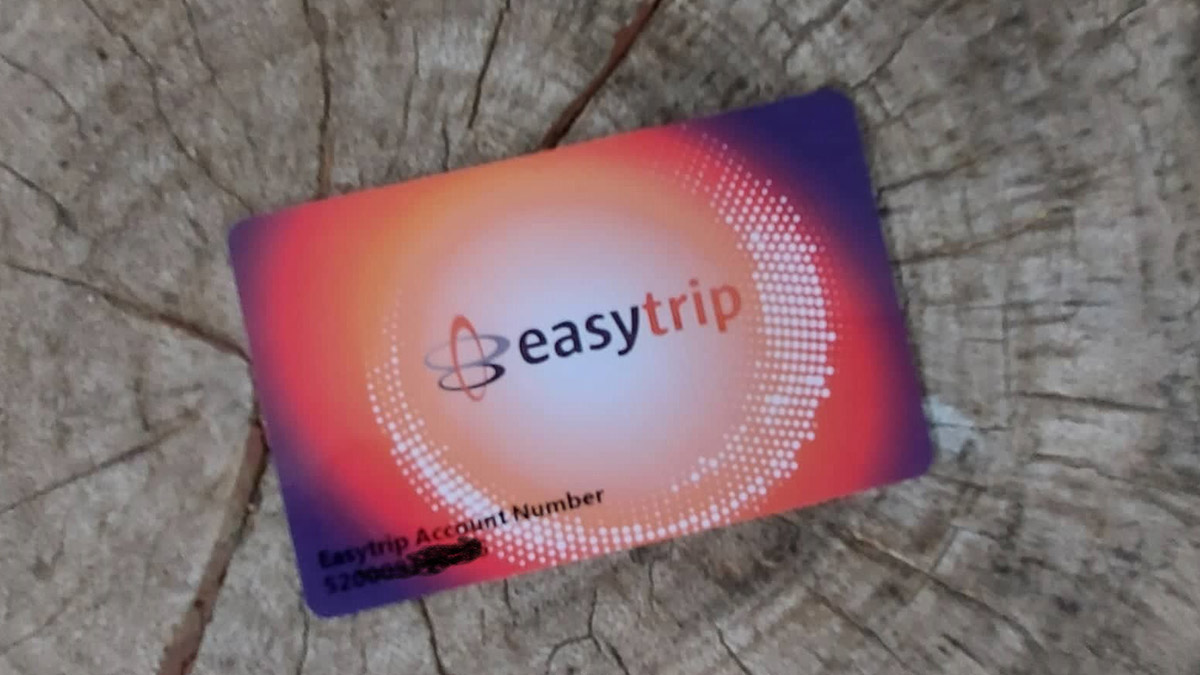 Easytrip ramps up RFID installation at bigger venues outside tollways
View other articles about:
Read the Story →
This article originally appeared on Topgear.com. Minor edits have been made by the TopGear.com.ph editors.
Share results:
Retake this Poll
Quiz Results
Share results:
Take this Quiz Again
TopBikes Rating:
/20