Report: Despite the pandemic, around 300,000 people are attending a bike rally in Florida

Even the threat of COVID-19 isn’t enough to stop some 300,000 people from joining a motorcycle rally in Daytona Beach, Florida.

The 10-day event known as Daytona Bike Week, organized by the regional chamber of commerce, runs from March 5 to 14 and will have racing, music, bike shows, and other activities for its 80th anniversary.

In an email to CNN, Daytona Chamber of Commerce executive vice president and COO Janet Kersey said: “Typically in the past (attendance) was estimated between 400,000 and 500,000 for the 10 days over this entire area. This year we know because of continued COVID-19 concerns and the loss of income many have had over this past year, it will be less. A reasonable estimate would be around 300,000+.”

Members of the city council thought about canceling the event, but Kersey said it was “very meticulous in its decision to move forward.” She even pointed out, “We know our hotels are doing well with strong occupancy numbers reported to the Volusia County Hotel & Lodging Association.”

There is no statewide mask mandate in Florida, which explains the vast majority of the crowd not wearing one, according to police spokesman Messod Bendayan. Still, authorities have made some changes to this year’s event to curb the spread of the virus, like reducing the indoor capacity of merchants to 60% and designating motorcycle-only traffic zones for social distancing.

For comparison’s sake, a November 2020 report by the Centers for Disease Control and Prevention linked a South Dakota motorcycle rally that happened in August to a coronavirus outbreak among Minnesota residents.

Check out this live stream of Daytona Bike Week 2021: 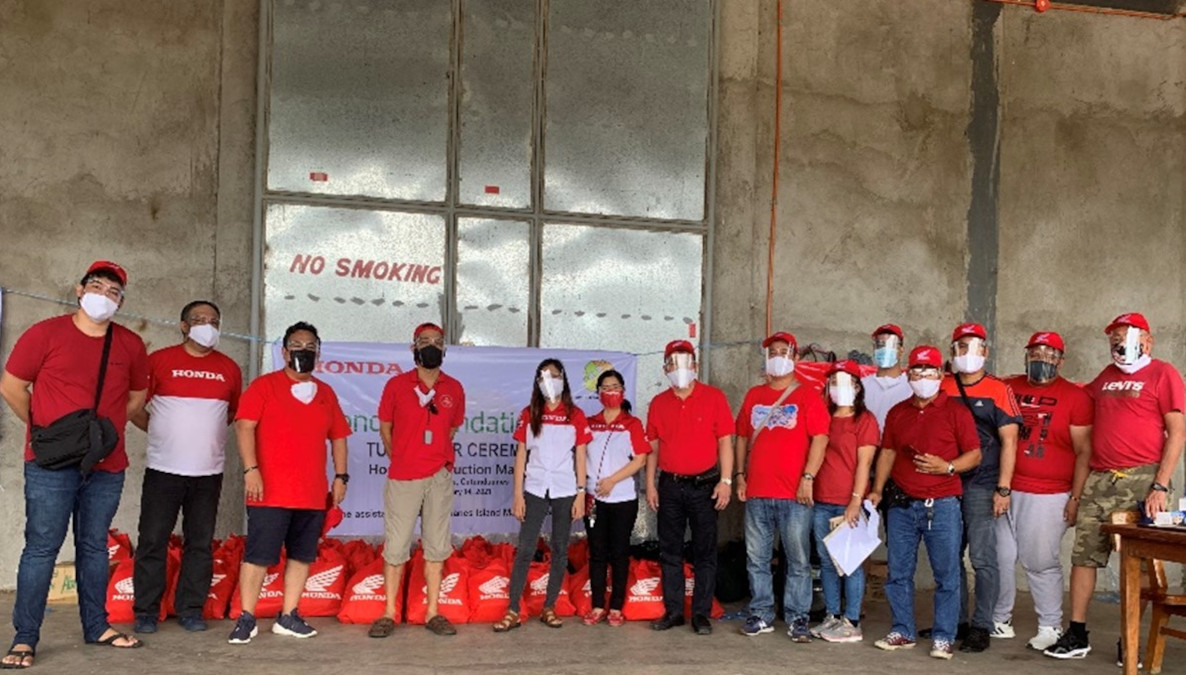 Honda Foundation lends a hand to typhoon victims
View other articles about:
Read the Story →
This article originally appeared on Topgear.com. Minor edits have been made by the TopGear.com.ph editors.
Share results:
Retake this Poll
Quiz Results
Share results:
Take this Quiz Again
TopBikes Rating:
/20