DILG chief to critics: I’ve been riding motorbikes even before you were born

Contrary to claims by many of his critics, Department of Interior and Local Government (DILG) secretary Eduardo Año asserted that he rides and knew much about motorbikes ever since he was a young officer of the Philippine Army.

Año, a decorated officer who spent more than half of his military career at intelligence units, lashed back at his critics who questioned his knowledge of the dynamics of motorcycle riding after he, as chairman of the National Task Force (NTF) on COVID-19, required the use of backriding shields for pillion riders. 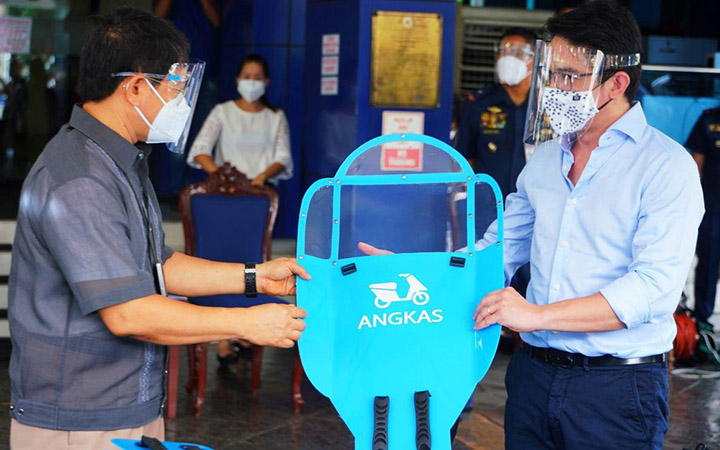 Año left an indelible mark in Philippine history when he led the arrest of top communist leaders Benito and Wilma Tiamzon almost two decades ago. His team was also credited for the death of infamous New People’s Army commander Leonardo Pitao aka “Kumander Prago” during his term as brigade commander.

To be effective in intelligence gathering, some agents pose as ordinary civilians, sometimes pretending to be a tricycle or habal-habal driver to be able to monitor the routine of their subject before they set up a trap.

Meanwhile, the Angkas backriding shields will be distributed to riders who will provide free rides to medical frontliners working in at least 10 public hospitals and other government personnel involved in the campaign against the spread of the deadly virus. This backpack-style fixture is among the two designs approved by the NTF for the pillion riders’ use. 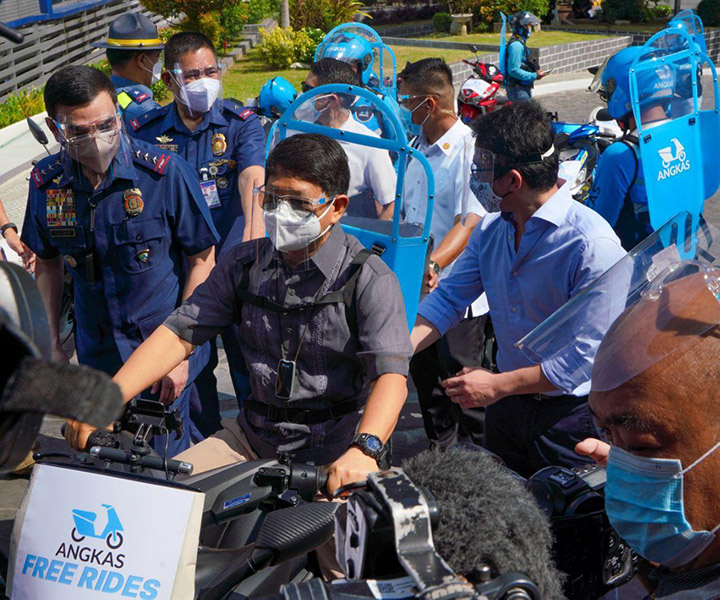 The other NTF-endorsed backriding shield was designed by Bohol governor Arthur Yap Jr. which uses GI pipes as the frame to keep the acrylic barrier in place. However, Yap’s design did not gain traction due to safety issues.

Amid the barrage of criticisms, Año stood pat on his decision to implement the backriding shield policy.

According to the DILG chief, their monitoring system shows that 30% of the riders on the road lift up their helmet’s visor when caught in traffic or when stopping in an intersection, and that makes the passenger susceptible to virus transmission. 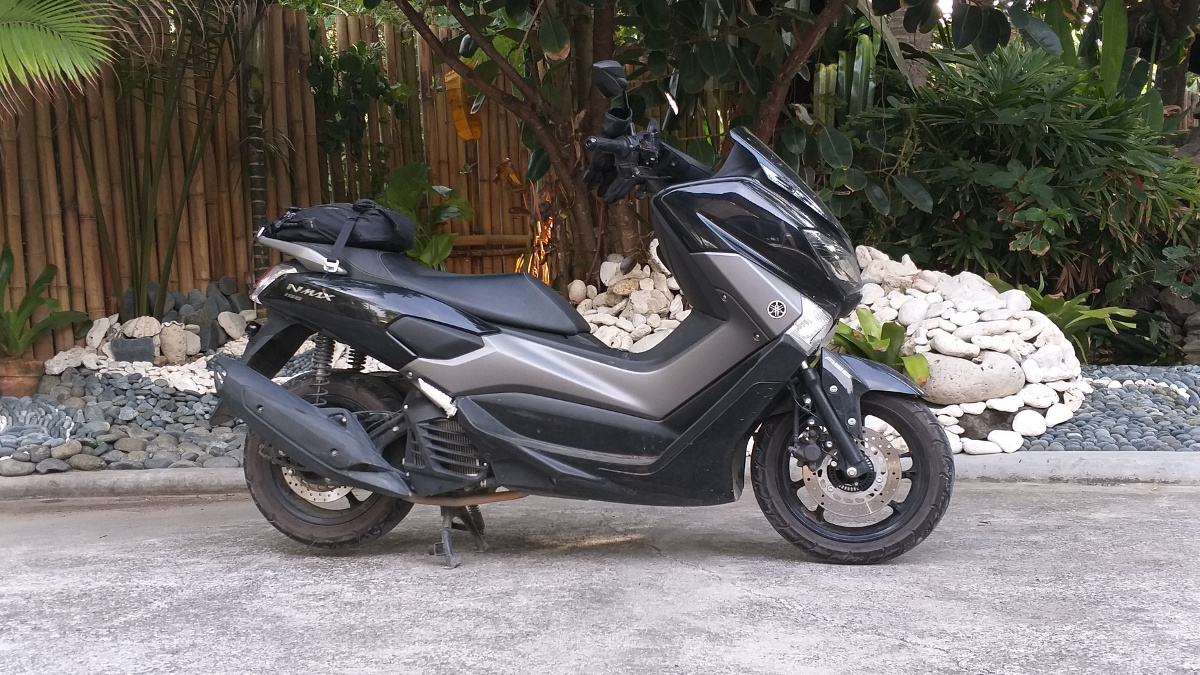 Dealerships make price adjustments to the outgoing Yamaha NMax 155
View other articles about:
Read the Story →
This article originally appeared on Topgear.com. Minor edits have been made by the TopGear.com.ph editors.
Share results:
Retake this Poll
Quiz Results
Share results:
Take this Quiz Again
TopBikes Rating:
/20