“They disregarded the previous order to suspend operations”

Several senators took turns criticizing the Department of Transportation (DOTr) for allowing the implementation of the mandatory roadworthiness tests by the private motor vehicle inspection centers (PMVIC) at the height of quarantine restrictions in Metro Manila and other areas.

Senator Grace Poe, chairman of the committee on public services, has expressed dismay over DOTr secretary Arthur Tugade allegedly disregarding the previous order to make the testing done by the PMVICs optional due to several critical issues raised by the motorists that are apparently still unresolved.

Calling the move “heartless” and “oppressive,” the legislators also asked Tugade and other DOTr officials to explain their legal basis for making the PMVIC tests mandatory for motorists who will renew their vehicle registration despite the absence of testing facilities in many areas.

Poe also questioned the timing of the implementation of the mandatory PMVIC roadworthiness inspection, when the government is still enforcing the social distancing policy. This leaves motorists cramped inside the testing facilities as they try to beat the deadline for vehicle registration.

“There were reports that there is only one testing facility for the entire Oriental Mindoro and people have to travel some four hours just to get there. And another four hours going back,” says senator Joel Villanueva during the hearing. “This is ridiculous!”

On the other hand, senator Ralph Recto raised doubts on how 45 operational PMVICs in the country can conduct roadworthiness checks on some 9.5 million registered vehicles and another 18.5 million motorcycles.

Since the policy on mandatory testing took effect earlier this month, most PMVICs in remote provinces were filled to the brim with light vehicles and motorcycles. Private emission testing centers (PETCs) were only allowed by the Land Transportation Office (LTO) to accommodate trucks and other big vehicles.

“A PMVIC has the capacity to accommodate around 180 vehicles a day with the original 70-point testing process. And since they are only conducting emission tests, the process is now faster so they average 400 per day,” insiders told Top Bikes Philippines.

Also during the hearing, senator Franklin Drilon endorsed a resolution condemning the DOTr’s decision to make PMVIC roadworthiness tests mandatory, which was fully supported by his colleagues. 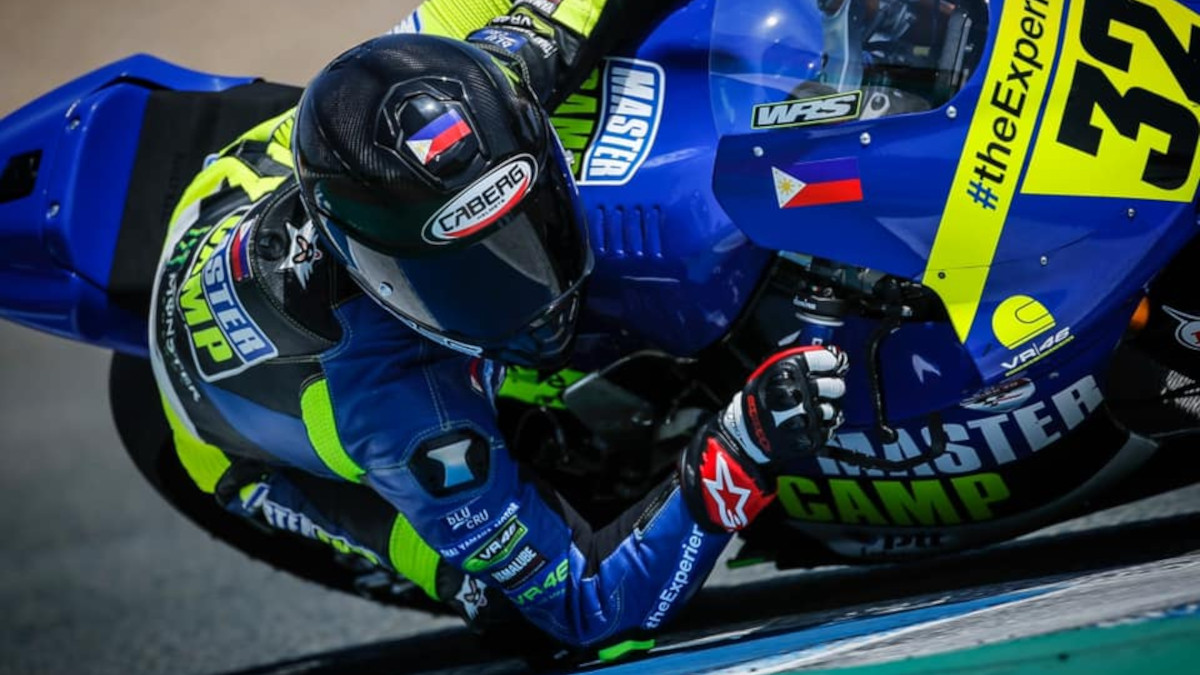 McKinley Kyle Paz ends Moto2 Round 6 in P13 after DNF
View other articles about:
Read the Story →
This article originally appeared on Topgear.com. Minor edits have been made by the TopGear.com.ph editors.
Share results:
Retake this Poll
Quiz Results
Share results:
Take this Quiz Again
TopBikes Rating:
/20