Even the pandemic and a nearly two-month pause on production during peak season couldn’t stop Ducati from selling nearly 50,000 bikes last year.

The Italian company was actually hit hard in the first half of 2020, but it managed to bounce back with record numbers over the last six months. Ducati rolled out a total of 48,042 units, thanks in large part to the sales from July to December.

According to the official press release, this recovery limited the sales differential compared to 2019 to just -9.7%, which is still “significant” considering the aforementioned negative factors

CEO Claudio Domenicali said: “2020 was a complex year in many ways and a whole new challenge for everyone in the world. Inevitably, it ended in a different way than we would have liked, but Ducati was able to make the most of the recovery trend of the two-wheel market that began in June, achieving an excellent second half of the year with a result that was better than we had expected back in March.”

China became the fourth largest market for Ducati, as the manufacturer sustained its growth trend in the country and recorded 4,041 motorcycles sold (+26%). Germany (+6.7%, 5,490 units) and Switzerland (+11.1%) also saw improved sales, while Italy was the first market in the world to sell 7,100 bikes.

“By redefining working methods and processes we managed to maintain the safety of our employees, to stay close to the fans and to consolidate the Ducati brand in the world by growing in some markets such as China,” Domenicali explained. “We also won the Constructors’ World Title in MotoGP for the second time in our history.”

The Streetfighter V4 and Scrambler proved to be the best-selling Ducati models with 5,730 and 9,265 units sold, respectively. 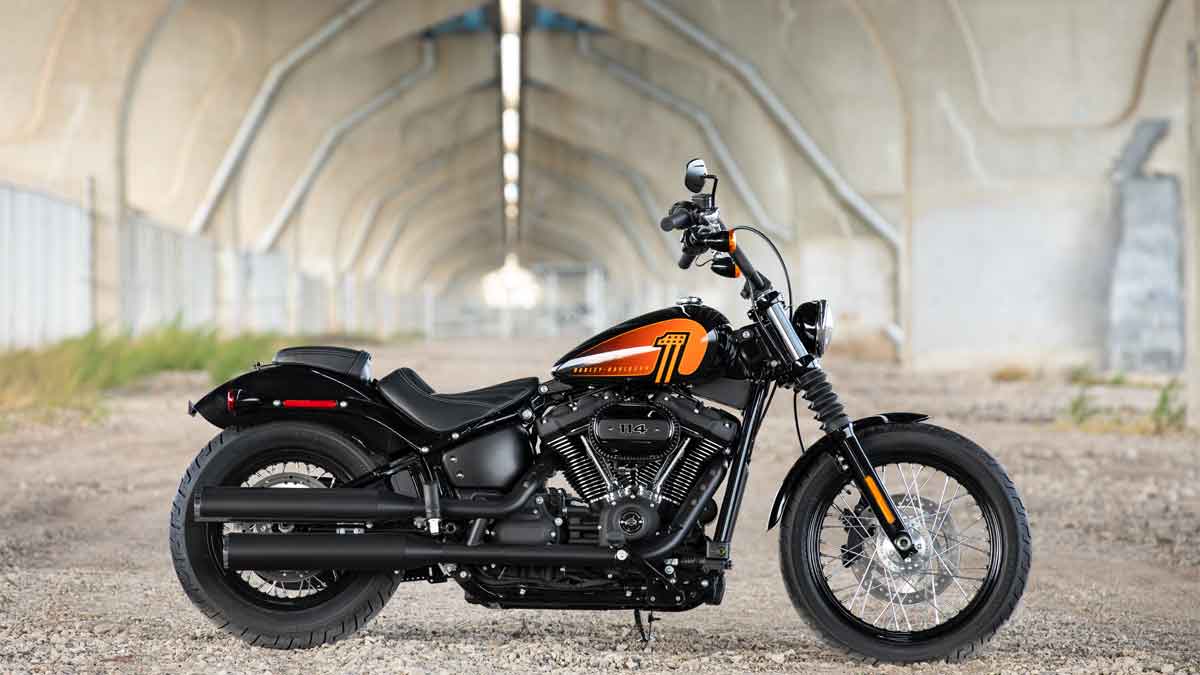