Are you ready for a supercharged enduro ride?

A year ago, Access Plus Philippines announced the arrival of the Ducati pedal-assisted electric bicycles within the next few months. Three models were initially supposed to come: the top-of-the-line mountain bikes MIG-RR and the MIG-S, and the retro-style commuter e-Scrambler.

As usual, nothing escapes the effects of COVID-19. The months of waiting eventually became a year, and the delivery of stocks was delayed. Recently, though, news about upcoming arrival of the Ducati MIG-S—minus the two other e-bikes—came from the dealership. 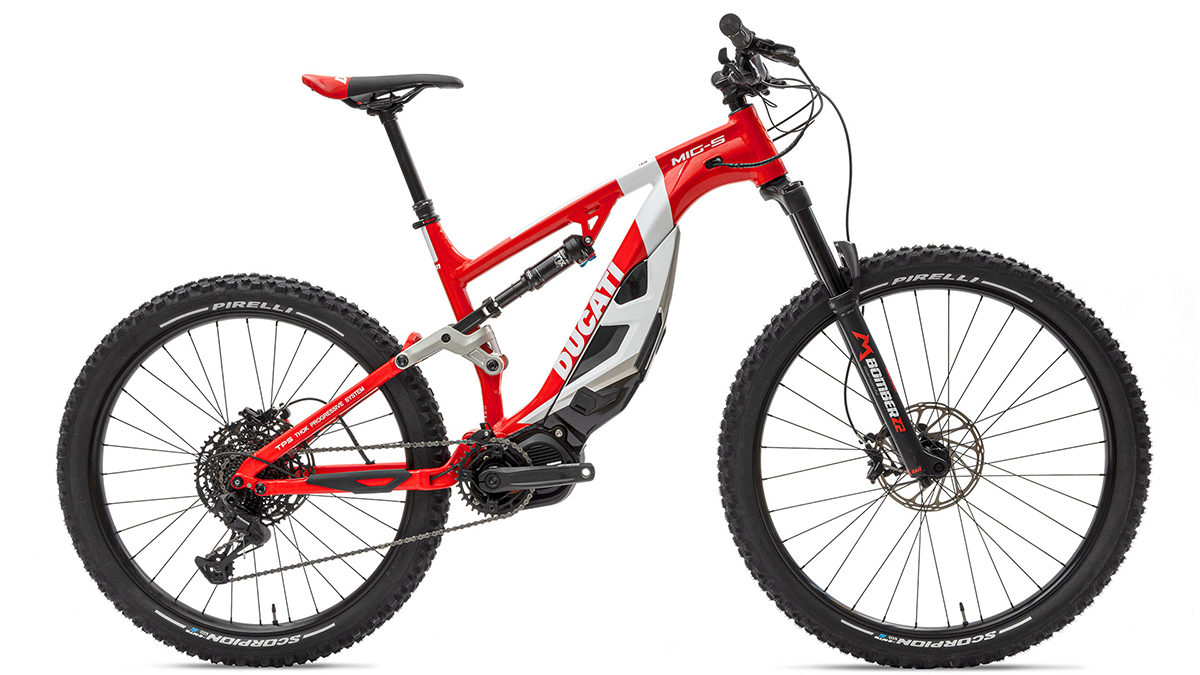 As they say, good things come to those who wait, with the MIG-S now priced at P435,000 (from last year’s P438,000). The bike is finally coming this October, and Access Plus PH is already accepting reservations.

The model is a joint project between Ducati and Thok, a company that specializes in pedal-assisted e-bikes. The MIG-S is powered by a Shimano Steps E8000 250W motor, which is capable of speeds of up to 35kph. Weighing only 25kg, the E8000 is considered one of the lightest and most compact electric motors for e-mountain bikes. 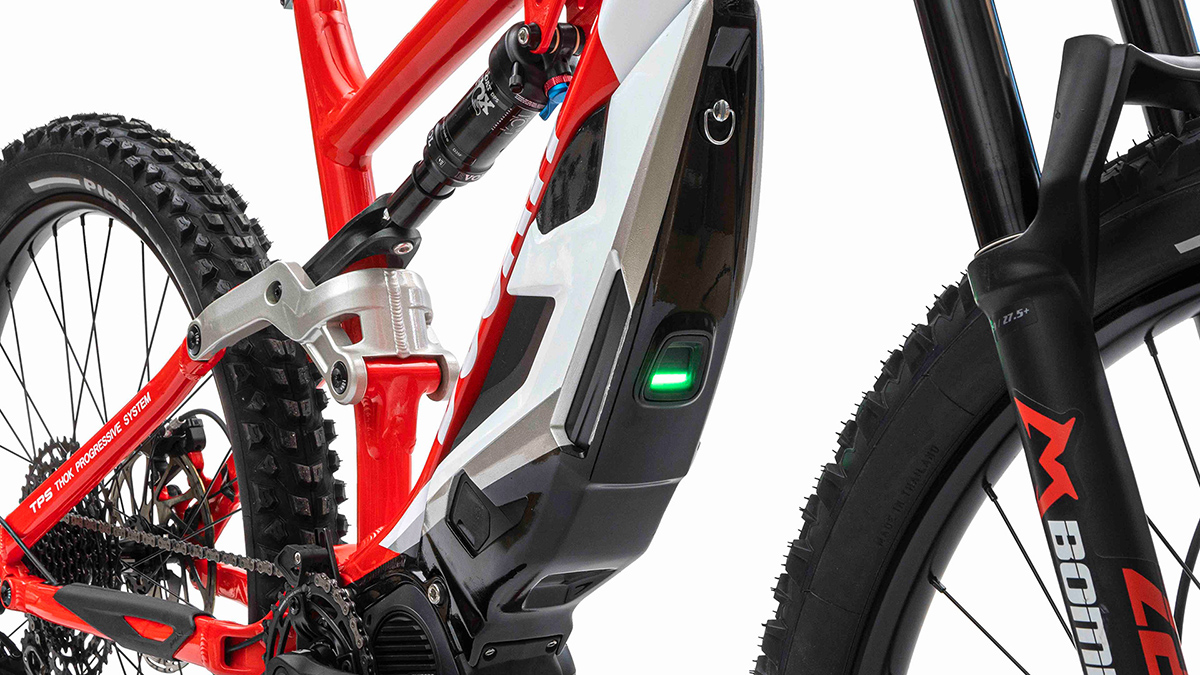 Meanwhile, the power that alternately comes from the electric motor and pedal pushing is transmitted to a 12-speed Sram SX transmission 11-50, which allows the rider to tackle steep uphill conditions.

The 630wH Shimano battery positioned below the downtube allows the bike to cover long-distance travel. Designed for serious off-roading, the MIG-S is fitted with 29-inch front and 27.5-inch rear wheels. 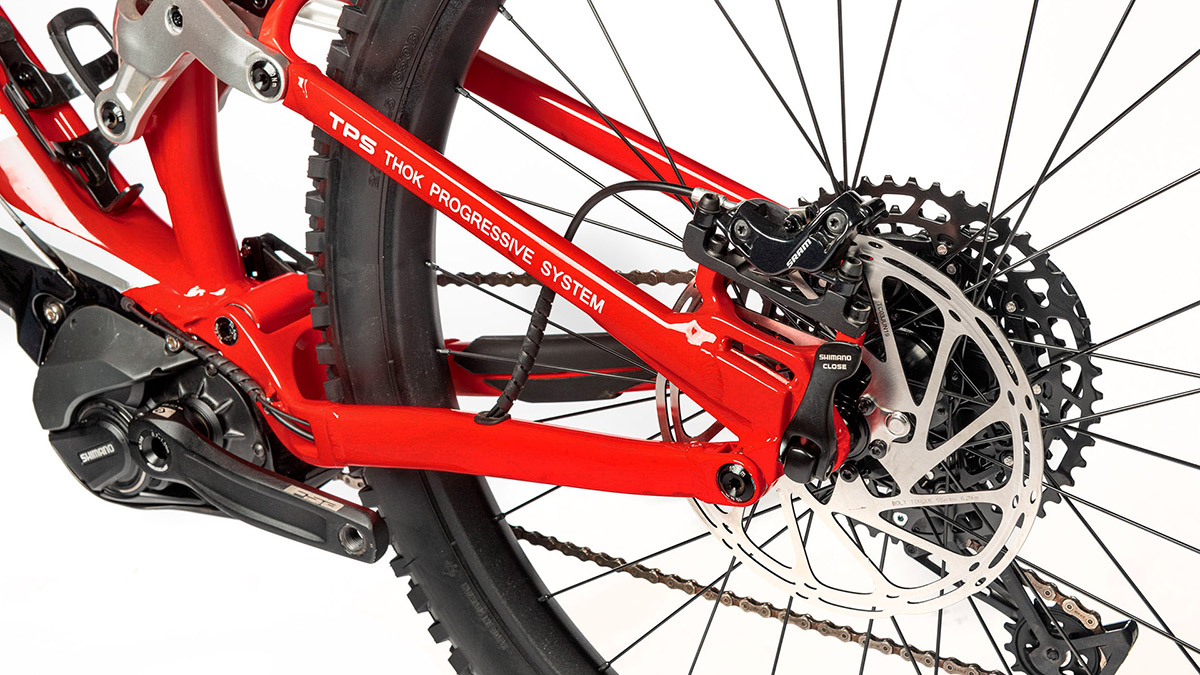 Suspension needs are handled by a Marzocchi Bomber Z2 fork and Fox Float TPS rear shock, while stopping power is provided by a pair of 4-caliper Sram Guide T-brakes.

Are you ready for a supercharged off-roading session using a Ducati e-bike? 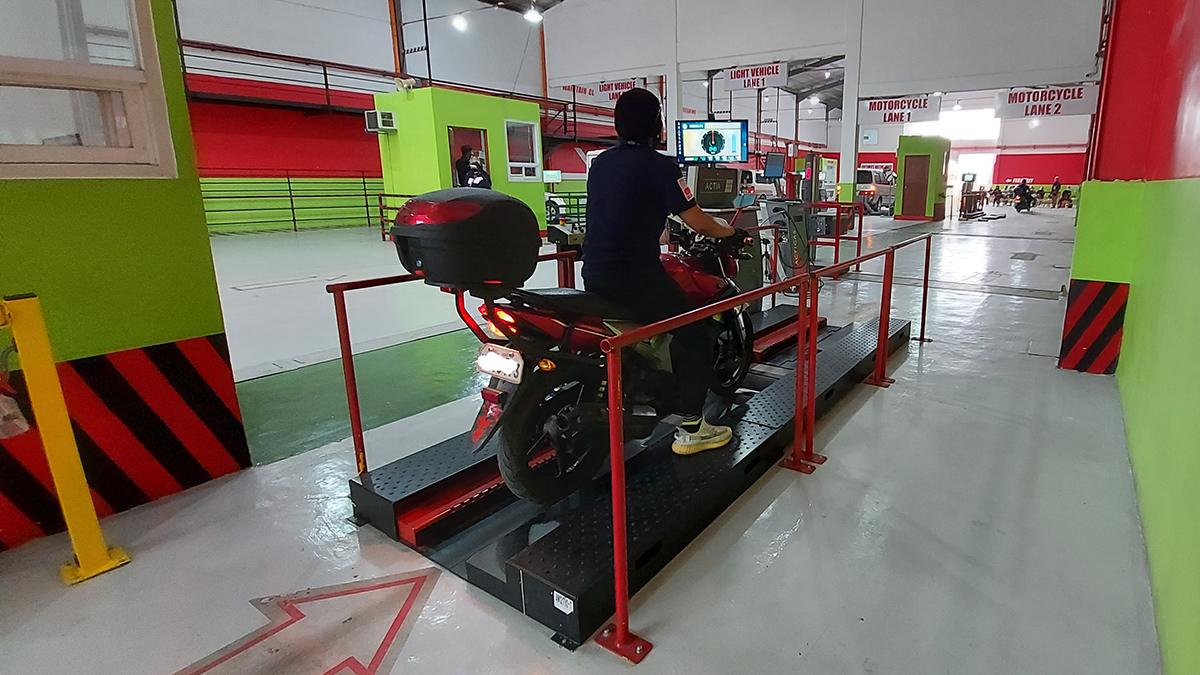 CamSur exec to DOTr: Suspend the mandatory PMVIC inspection
View other articles about:
Read the Story →
This article originally appeared on Topgear.com. Minor edits have been made by the TopGear.com.ph editors.
Share results:
Retake this Poll
Quiz Results
Share results:
Take this Quiz Again
TopBikes Rating:
/20