In case you’re wondering what an electric Panigale would look like
by Matthew Galang Dec 23, 2021

Back in October, it was announced that Ducati would be taking the place of Energica as sole supplier for the all-electric MotoE racing series. While this came as quite a shock, especially since Ducati is known for its Desmodromic internal combustion engines, the Italian brand has grown to fill the shoes of the next MotoE manufacturer. 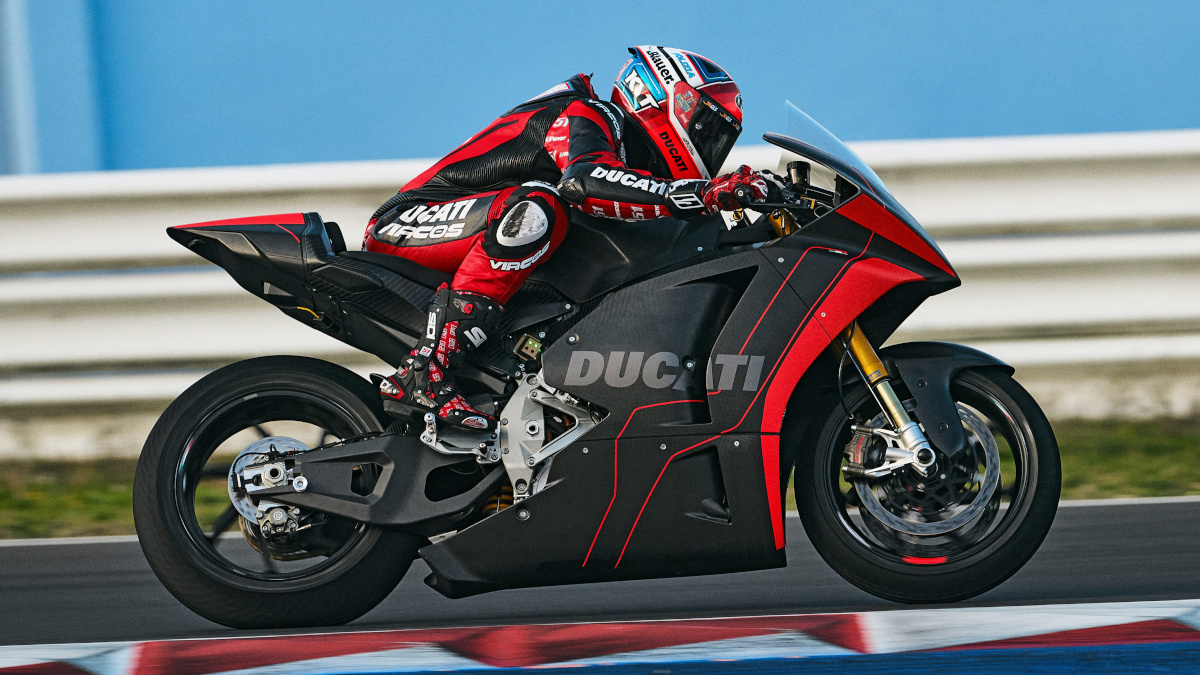 In fact, the Borgo Panigale factory is already testing out an electric platform: designated the V21L. Ducati MotoGP test rider Michele Pirro has been tasked with taking the electric sport bike out on the track to evaluate its abilities. So far, things appear to be going smoothly for Ducati, as Pirro has some good things to say about the prototype:

“The bike is light and already has a good balance. Furthermore, the throttle connection in the first opening phase and the ergonomics are very similar to those of a MotoGP bike. If it weren’t for the silence and for the fact that in this test, we decided to limit the power output to just 70% of performance, I could easily have imagined that I was riding my bike.” 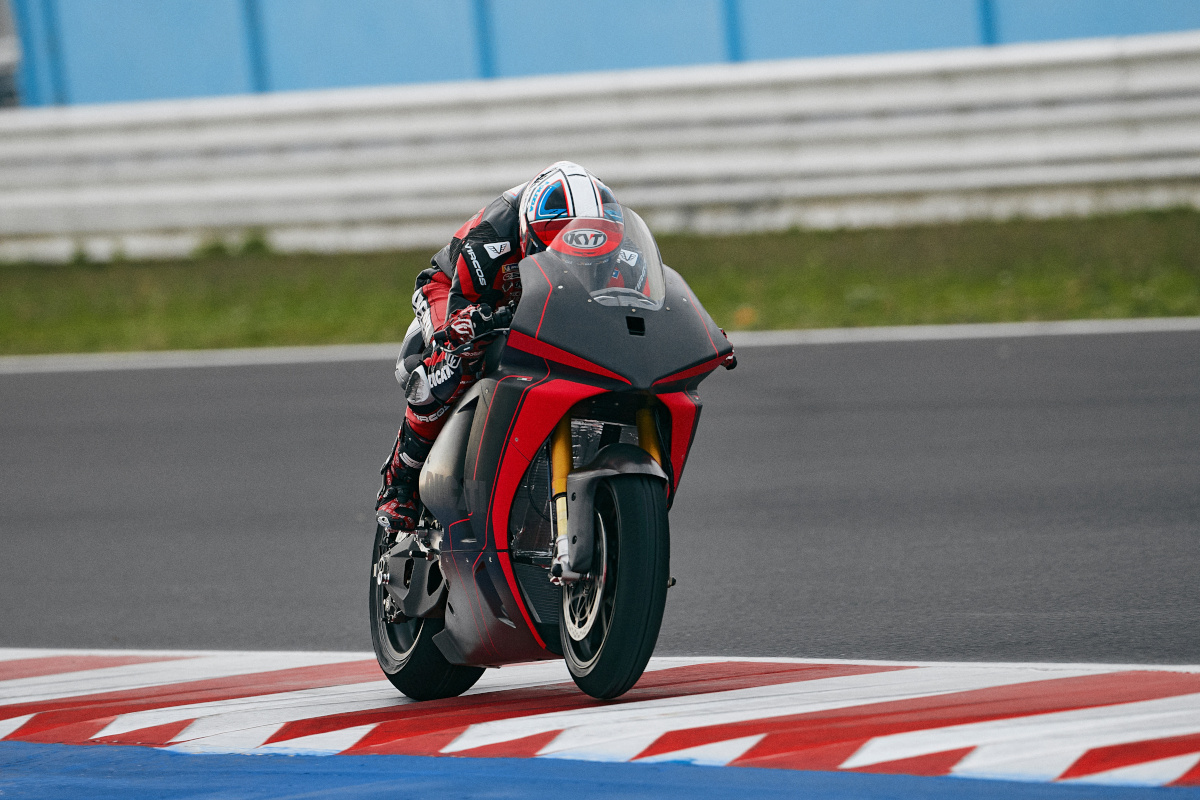 Ducati’s contract as MotoE supplier starts in 2023, so it still has a couple of years to further refine the V21L into a machine that can make electric motorcycle racing more exciting than ever.

Now that the groundwork for Ducati’s upcoming electric platforms has been laid, it’s only a matter of time before we start seeing fully fledged road-legal electric offerings from the brand. 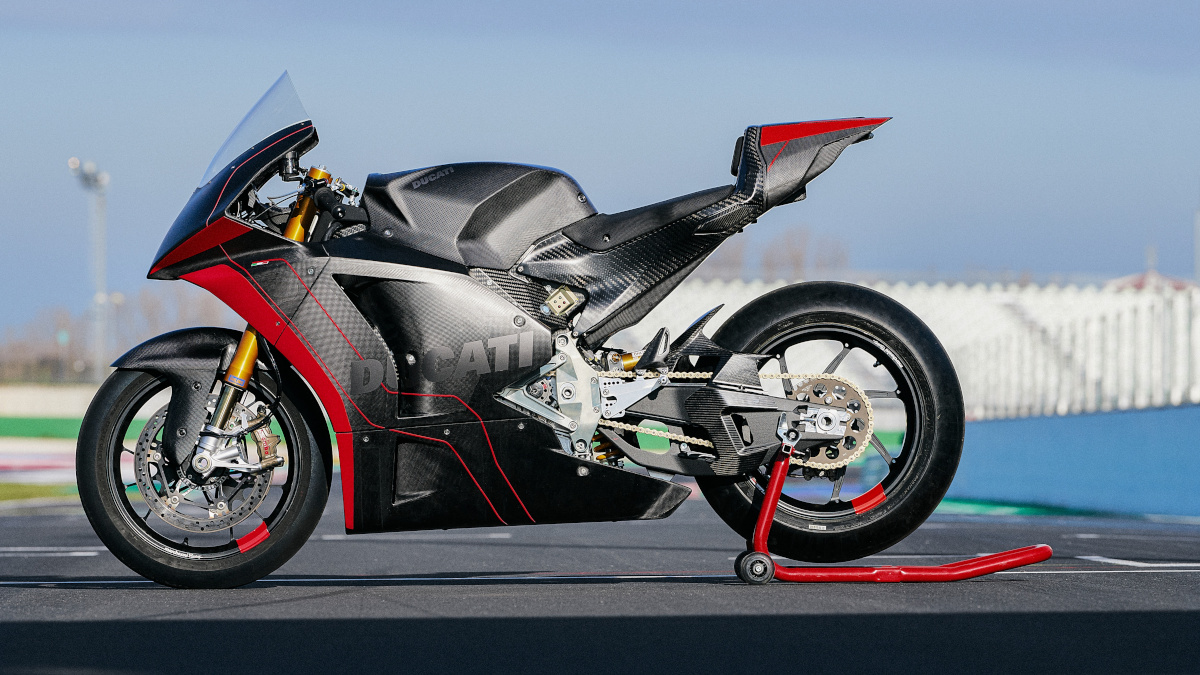 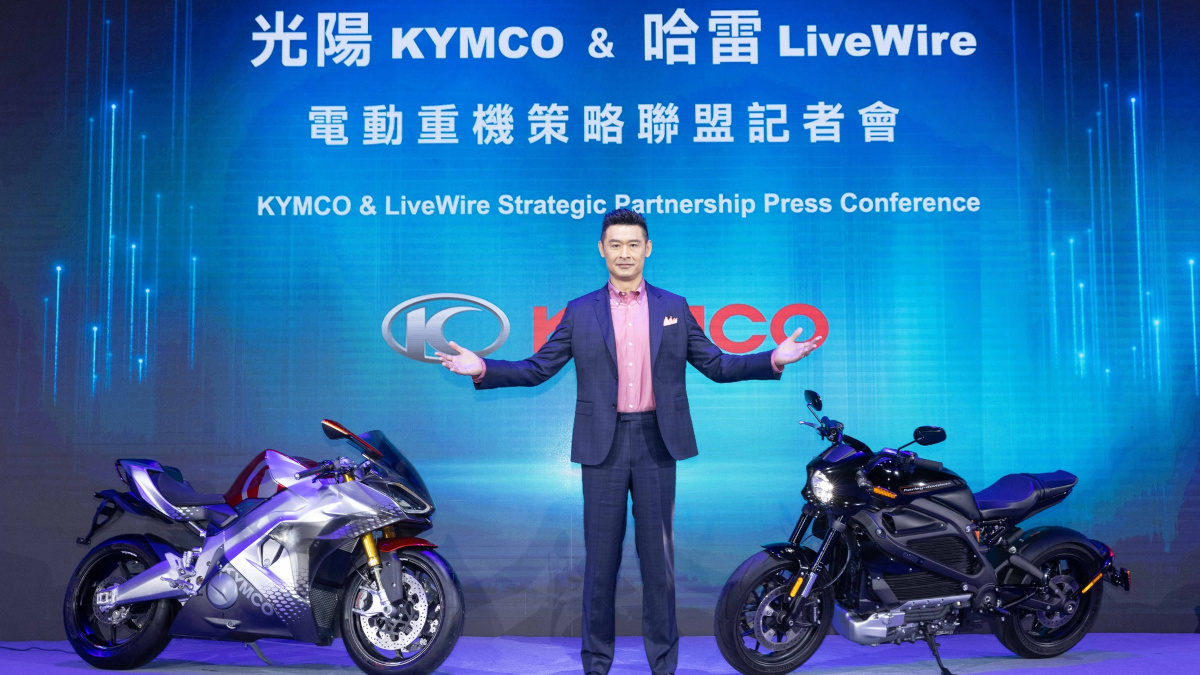 Kymco and Harley-Davidson team up for EV future
View other articles about:
Read the Story →
This article originally appeared on Topgear.com. Minor edits have been made by the TopGear.com.ph editors.
Share results:
Retake this Poll
Quiz Results
Share results:
Take this Quiz Again
TopBikes Rating:
/20