The Italian brand kicks things off in style
by John Paulo Aguilera Nov 5, 2020

Ducati 2021 World Premiere started off with a bang as the bike manufacturer pulled back the virtual curtain on the new Multistrada V4. The Italian heavyweight’s annual motorcycle show, which opted for an online staging this year due to the COVID-19 pandemic, officially introduced the fourth generation of the dual-sport bike in the first episode of its five-part web series.

More capable off-road and easier to ride about town, the latest iteration of the model is fitted with the new Granturismo V4 engine, capable of 170hp at 10,500rpm and 125Nm of torque at 8,750rpm.

The Multistrada V4 is the world’s first motorcycle to feature both a front and rear radar system for adaptive cruise control and blind-spot detection, among other innovative functions. It is compatible with the Ducati Connect system, which enables the rider to control different actions via smartphone mirroring. 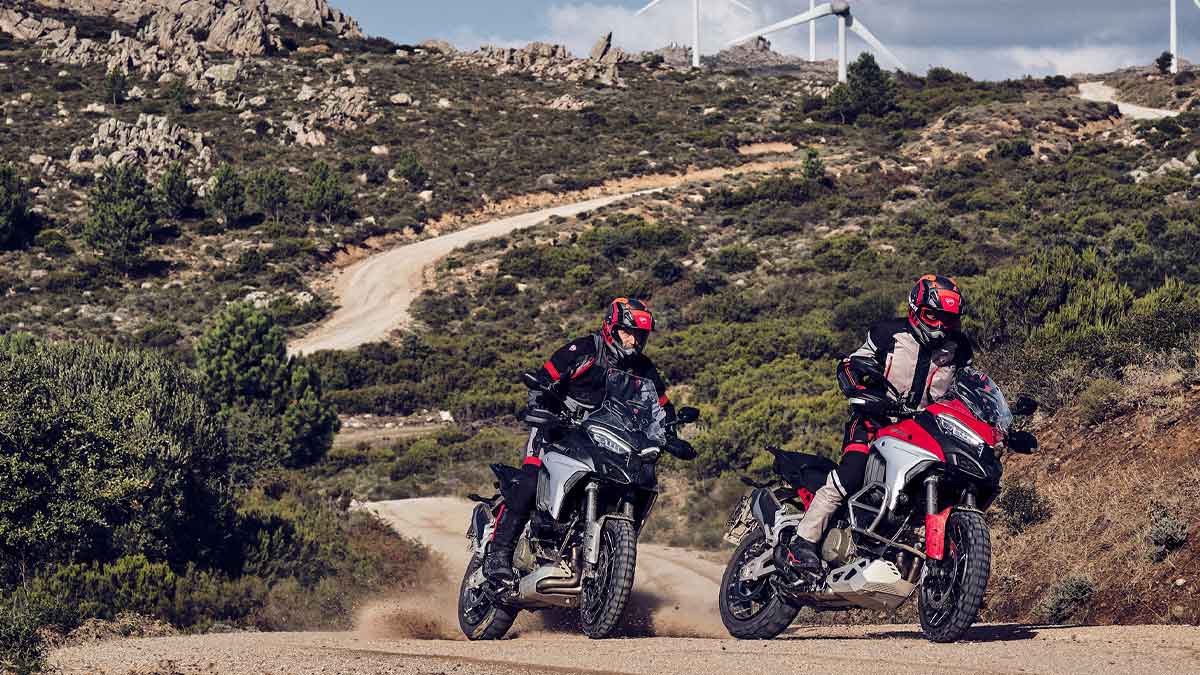 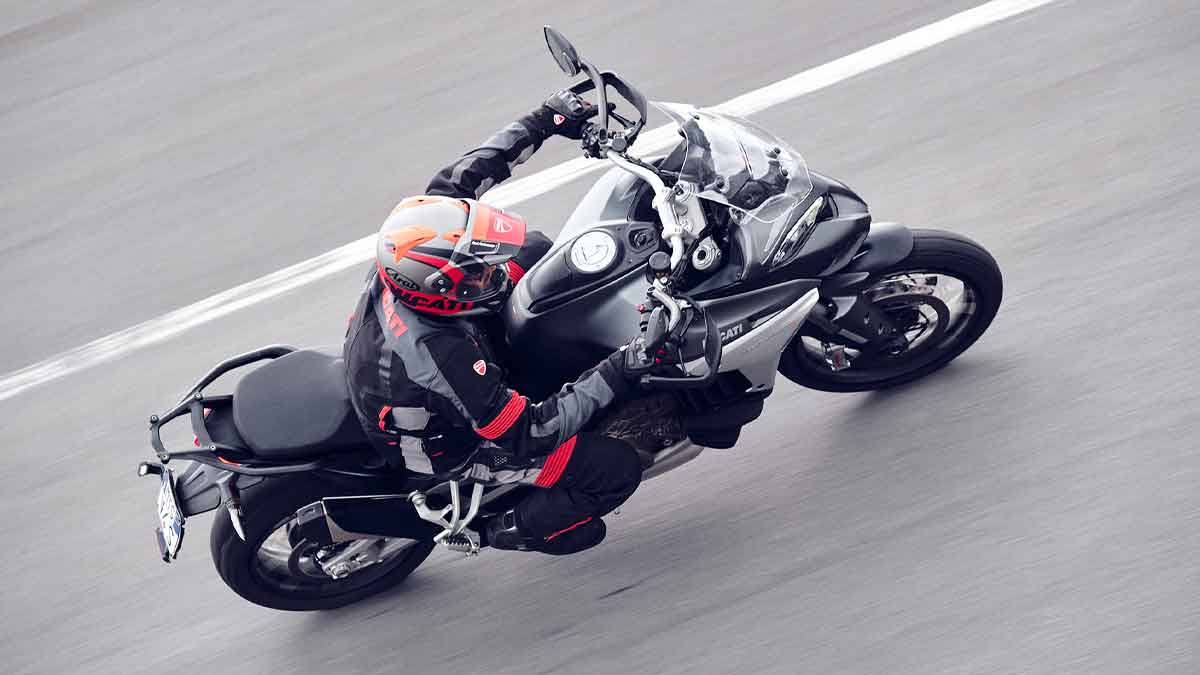 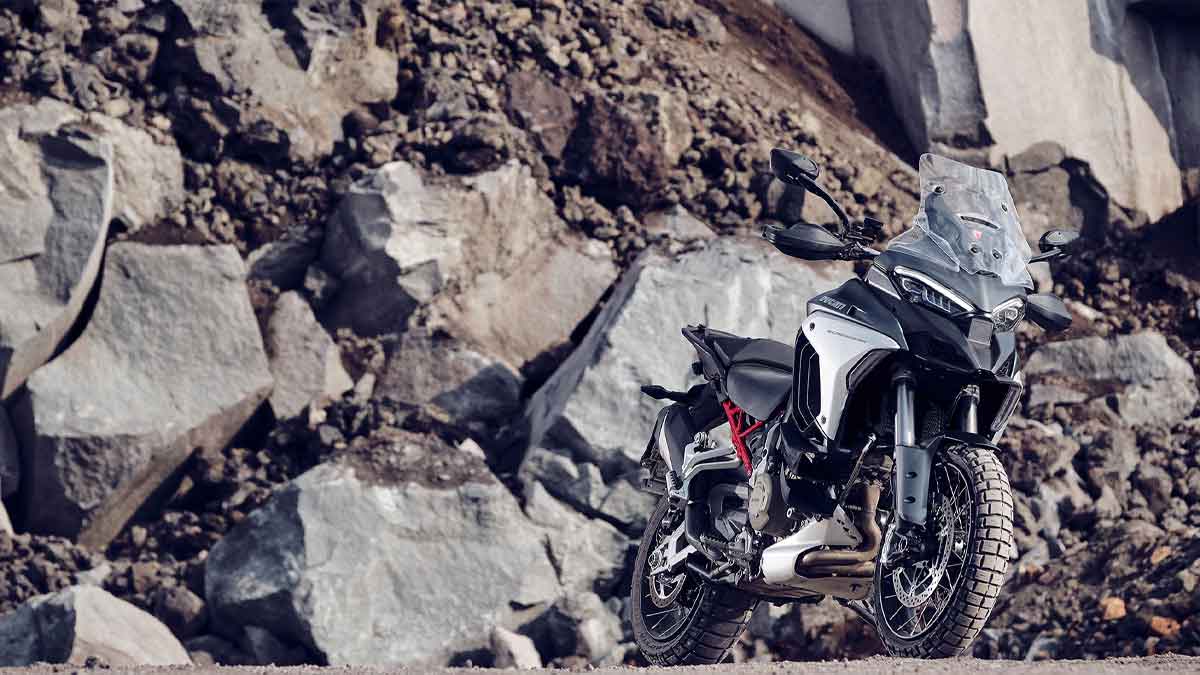 In terms of customization, Ducati is offering predefined sets of Multistrada trims (Travel, Travel & Radar, Performance, and Full) for the first time. The company will be the one to do the installation to ensure safety and quality of original parts.

Fans can catch the next episode of the 2021 World Premiere web series on November 11 through Ducati's official website and social media accounts. 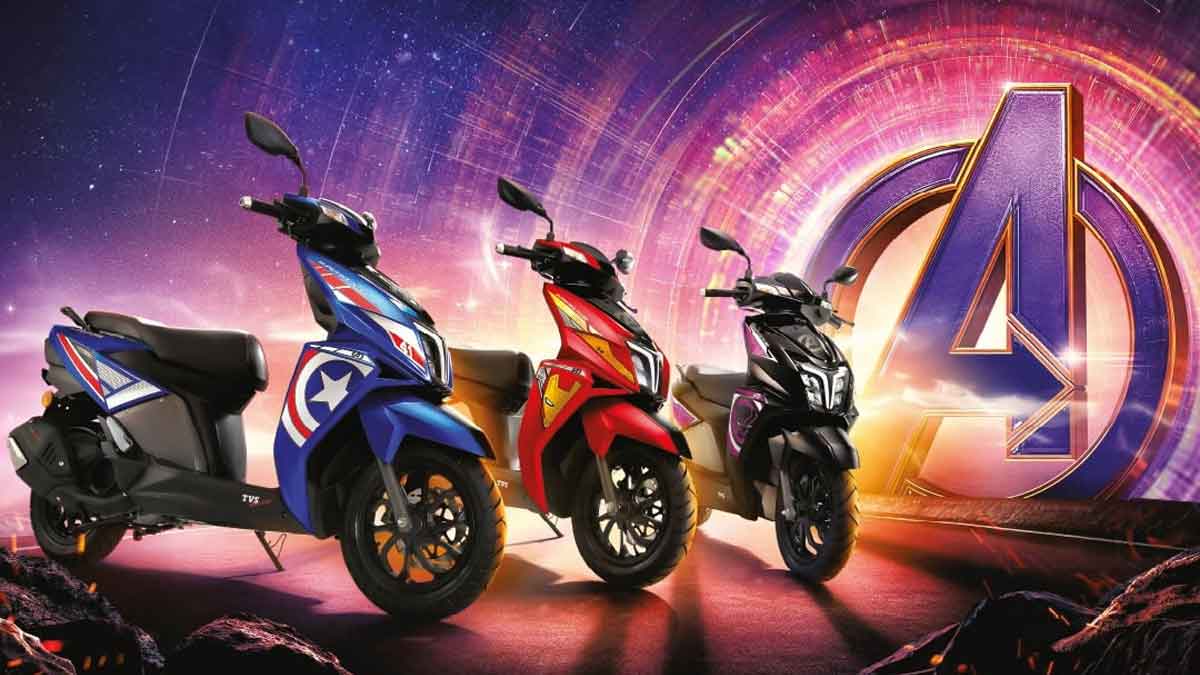 Ride like an Avenger with the TVS NTORQ 125 Super Squad
View other articles about:
Read the Story →
This article originally appeared on Topgear.com. Minor edits have been made by the TopGear.com.ph editors.
Share results:
Retake this Poll
Quiz Results
Share results:
Take this Quiz Again
TopBikes Rating:
/20