Ducati has released a seven-episode tutorial about maximizing the 2021 Panigale V4.

The first and second videos, titled MY21 Product Overview and MY21 Product Novelties, respectively, have already been published on the YouTube channel of the Bologna-based manufacturer. The episodes discuss the development of the Panigale V4 and the enhancement of its chassis, aerodynamics, and engine controls, as well as its new offerings.

The third and fourth episodes focus on Cornering ABS and the exlusive Ducati system that only works on the front wheel (Cornering ABS Front Only). These features optimize the bike’s racing performance and keep the rider safe by helping them brake close to the center of the corner.

You can watch the entire tutorial in a dedicated section on the Ducati website. Episodes 3 to 7 will be uploaded on YouTube later this month. 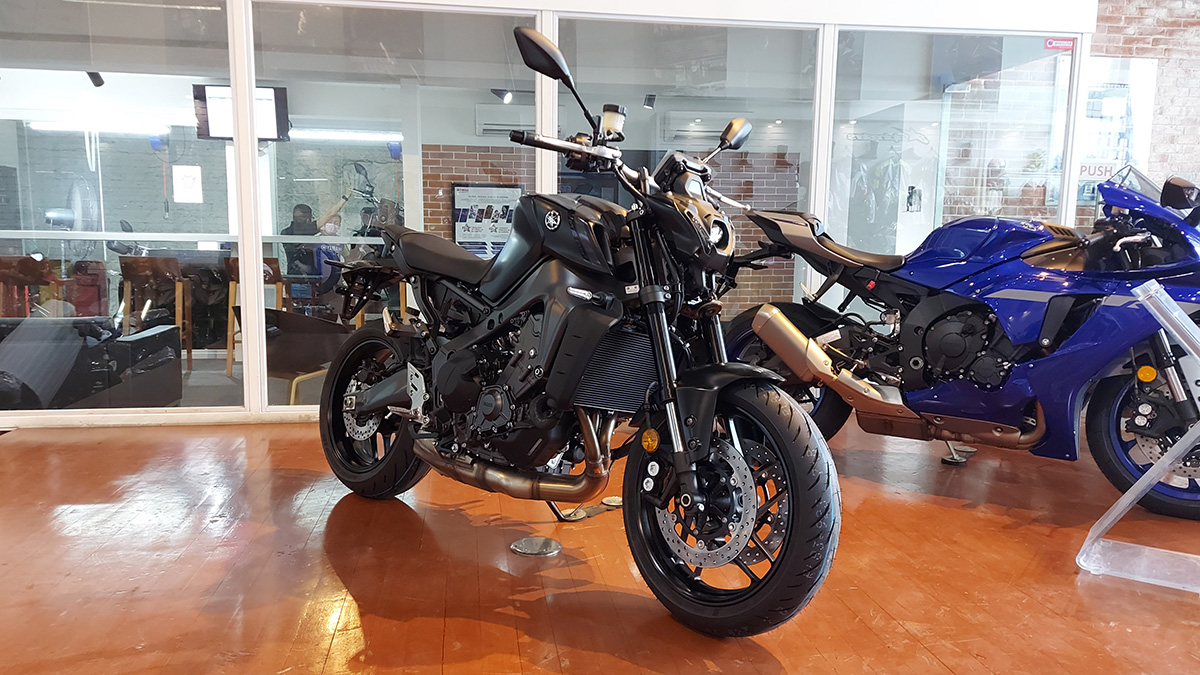 The 2021 Yamaha MT-09 is now in PH with an SRP of P629k
View other articles about:
Read the Story →
This article originally appeared on Topgear.com. Minor edits have been made by the TopGear.com.ph editors.
Share results:
Retake this Poll
Quiz Results
Share results:
Take this Quiz Again
TopBikes Rating:
/20