You have three models to choose from

Ducati Philippines has started accepting reservations for three of its electric mountain bikes—the MIG-RR and MIG-S enduro models, and the e-Scrambler retro-urban, all of which are expected to arrive in the country soon.

Created via a joint undertaking between Ducati and pedal-assisted e-bike specialist Thok, these two-wheelers feature ultra-light aluminum frames as well as a very capable Shimano Steps E8000 for the MIG-RR (main photo) and MIG-S, and a Shimano Steps E7000 for the e-Scrambler. These are compact drive units that provides for smooth shifting of power between the 250W electric motor that delivers ample torque. Power is provided by a Shimano battery positioned below the down tube for excellent handling. This 504Wh battery allows the bike to cover long-distance travel. 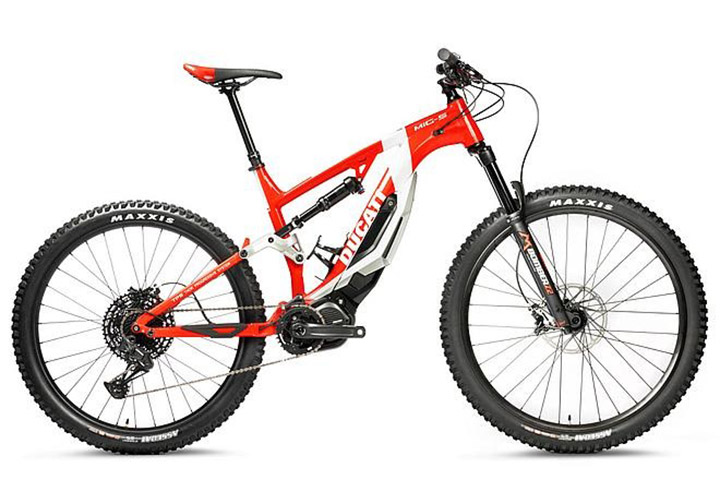 The e-Scrambler runs on 27.5-inch Thok e-plus wheels with Pirelli Cycl-e GT rubber designed for urban riding. It’s equipped with high-performance components like a Sram NX 11-speed groupset and Sram Guide T four-piston brakes. This 22.5kg bike comes with a telescopic seat, Thok handlebars, and Ducati-made grips and saddle. For added safety and convenience, it comes with accessories like a headlamp, tail and turning lights, a luggage rack, mudguards, and a side stand.

Meanwhile, the MIG models, which are both designed for serious off-roading, are fitted with 29-inch front and 27.5-inch rear wheels. They are equipped with either a Fox 36 Float 29 Factory Series or a Marzocchi Bomber front fork, and a Fox DPX shock absorber in the rear end. 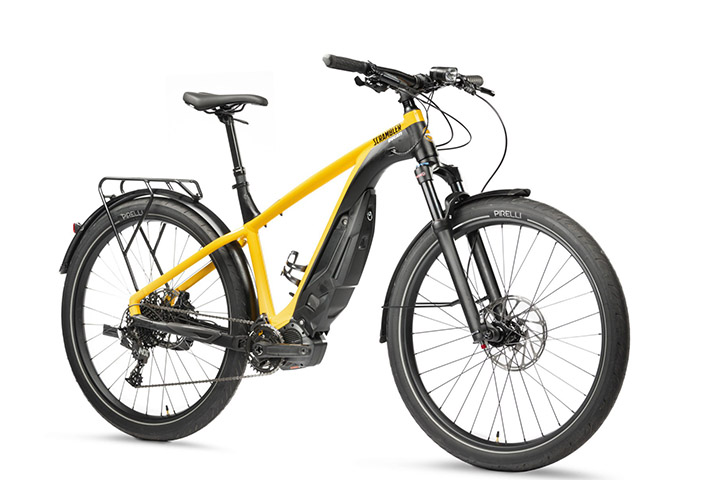 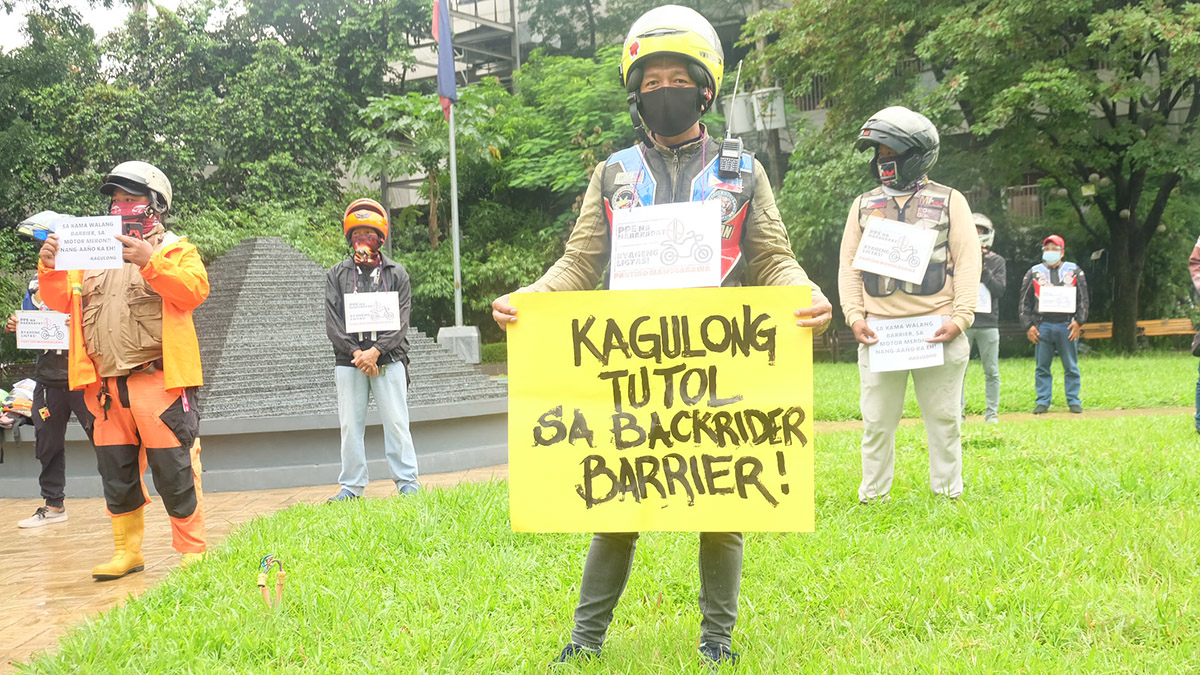