Which motorcycle model will best serve this purpose?

To beef up the capability of the Philippine National Police (PNP) in curbing criminality in Metro Manila and other urban areas, President Rodrigo Duterte has bared plans to acquire more motorcycles for the police force.

But instead of opting for big, powerful machines that the Chief Executive has been seen riding, Duterte wants small motorbikes, preferably those with 250cc displacement. These models are known for being more agile and maneuverable in traffic, not to mention more affordable to maintain.

“We have seen an upsurge of holdups, street crimes again because of the liberality being offered by the opening of the economy,” Duterte said during his address aired on the evening of October 14.

The President also instructed the PNP–Highway Patrol Group (PNP-HPG) to intensify its training for motorcycle-mounted personnel for this purpose. “We have to increase the mobility capacity of the police, at saka we can buy motorcycles. Yun mahaba, one that can negotiate any obstacle, ordinary obstacle that you’ll find on the streets,” he said.

Apparently, Duterte had personally watched videos of criminals preying on hapless residents. The perpetrators then managed to escape from law enforcers using two-wheelers as their getaway vehicles.

In addition to having members of the police force undergo riding training, Duterte is also considering a new strategy to enable policemen to effectively neutralize criminal elements. “Pero hindi [sila] naka-uniporme. I know it is not advisable, but the only way to counter the anonymity of a criminal is also to fight the thing on the ground,” he said.

The PNP-HPG currently has around 1,700 personnel deployed in different regions of the country. In our previous interview, PNP-HPG director Brig. Gen. Eliseo Cruz said he is targeting at least an 11,000-strong mobile force to effectively combat criminality.

It’s time we hear from you again, fellow riders (and taxpayers): Which 250cc motorcycle model is best suited for the PNP? 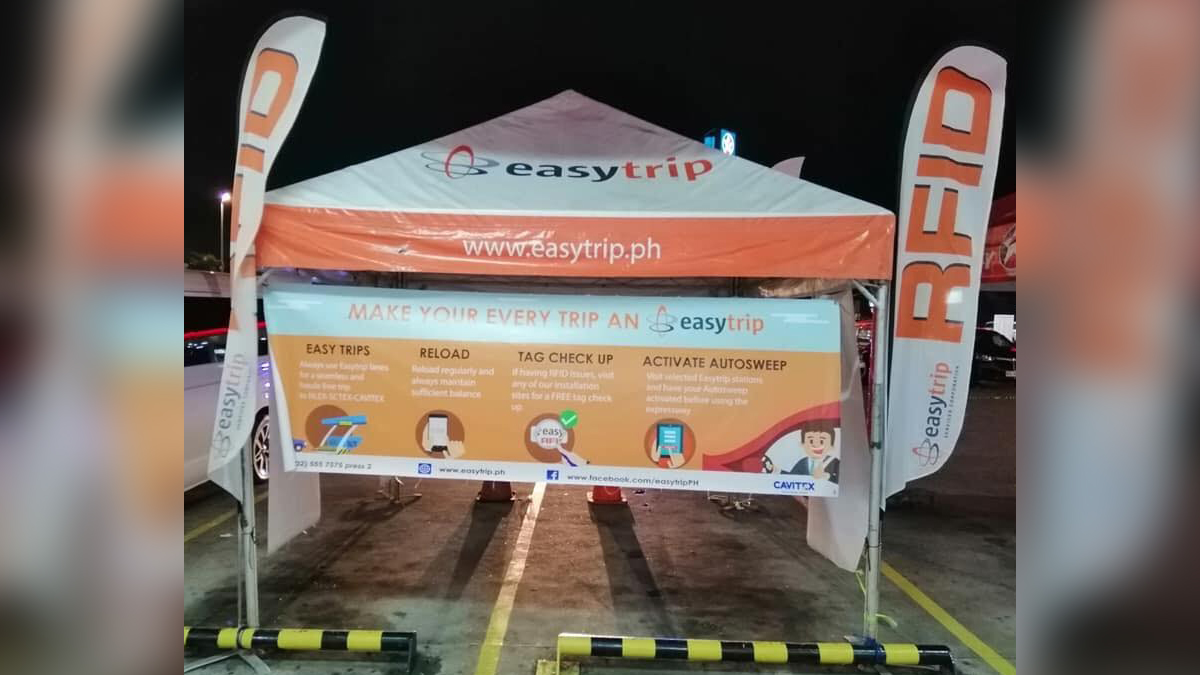 Are tollway operators running out of RFID stickers?
View other articles about:
Read the Story →
This article originally appeared on Topgear.com. Minor edits have been made by the TopGear.com.ph editors.
Share results:
Retake this Poll
Quiz Results
Share results:
Take this Quiz Again
TopBikes Rating:
/20