Will President Duterte allow the motorcycle-taxi pilot run to resume?

Will he make a decision in the Cabinet meeting next week?

Can motorcycle-taxi riders now see the light at the end of the tunnel?

National Task Force (NTF) Against COVID-19 chief implementer Carlito Galvez revealed that President Rodrigo Duterte had been informed of the official recommendation of the Inter-Agency Task (IATF) for the Management of Emerging Infectious Diseases  to allow the resumption of motorcycle-taxi operations in view of the public-transport shortage the country is facing.

Royeca is co-founder and chief transport advocate of motorcycle-taxi company Angkas, which has around 30,000 rider-partners based in Metro Manila, Cebu City, and Cagayan de Oro City.

Then under close monitoring by a technical working group (TWG) formed by the Department of Transportation (DOTr), the second round of pilot run for Angkas and two other accredited ride-hailing firms—JoyRide and Move It—expired in March, or almost the same time the COVID-19 quarantine started. Many motorcycle-taxi riders were soon forced to shift to delivery services that offer a smaller revenue.

The House Committee on Transportation, led by Representative Edgar Mary Sarmiento, and Joint Task Force COVID Shield commander Lt. Gen. Guillermo Eleazar have also endorsed the return of motorcycle-taxi operations. In July, Sarmiento batted for another pilot run for the government-accredited motorcycle-taxi firms in order to obtain additional data on this mode of public transport’s safety and reliability. TWG had failed to give sufficient data after the first two pilot runs that began in July last year.

Anticipating the President’s nod, Galvez said they will start coordinating with Congress for the return of motorcycle taxis to the streets.

The latest Malacañang official to support this move is Presidential spokesperson Harry Roque, who disclosed during the ‘Ingat Angat’ virtual launch that the President will hold a full Cabinet meeting on Monday, October 12, to discuss government plans and programs for the reopening of the economy.

Will the President give the much-awaited go-signal for the return of the motorcycle taxis? What do you think? 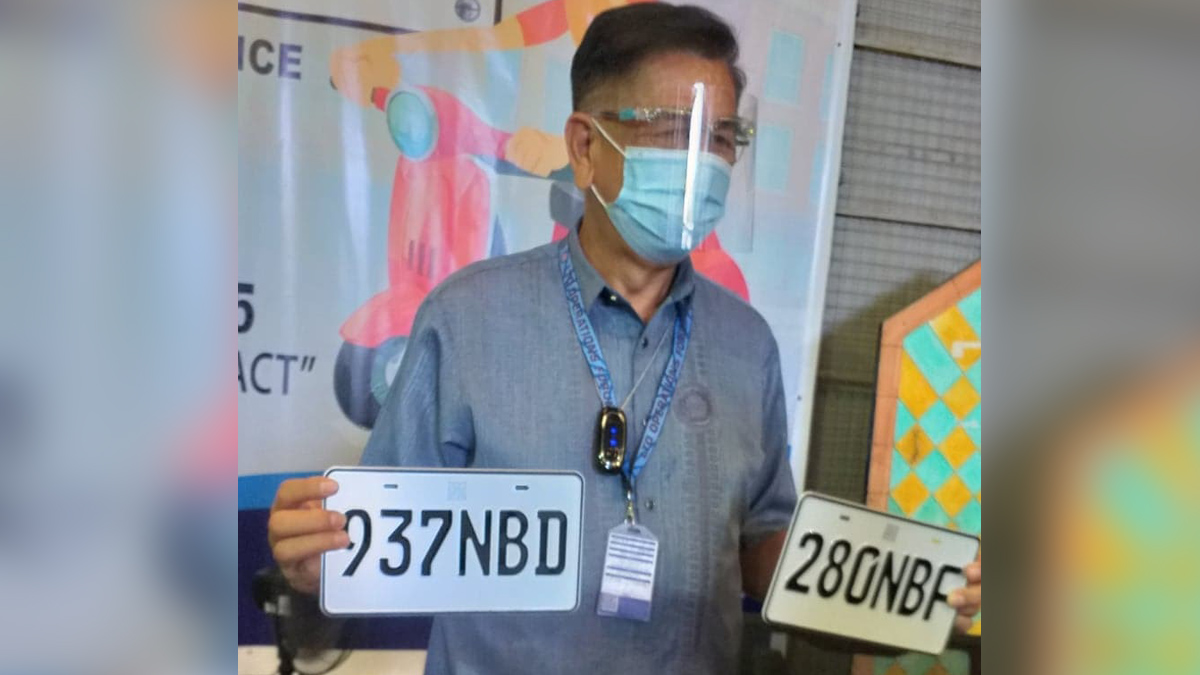