It looks like we’re going to have to wait a little while longer before we get to drive over the new Rockwell Bridge.

Department of Public Works and Highways (DPWH) secretary Mark Villar has shared that the opening of the new Estrella-Pantaleon Bridge has been pushed back to July instead of June.

The new piece of infrastructure was originally supposed to be finished in December 2020. Due to complications brought on by the COVID-19 pandemic, its completion was delayed to June, and, well, here we are. Just earlier this month, the agency said that work on the bridge was being fast-tracked to meet its adjusted deadline.

Once the new Estrella-Pantaleon Bridge is done, the four-lane structure is expected to cut travel time between Mandaluyong and Makati City to only 12 minutes. It’s also being projected to accommodate as many as 50,000 vehicles per day. Cross your fingers we finally get to try this out come July. 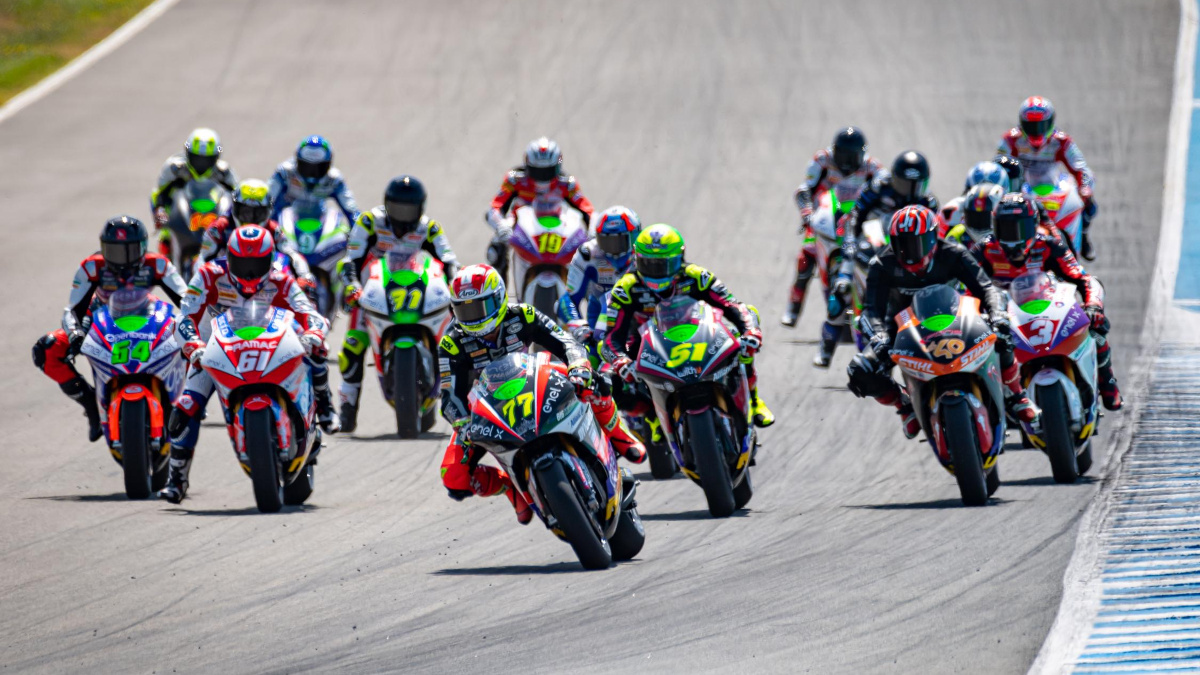 MotoE returns to the track this weekend
View other articles about:
Read the Story →
This article originally appeared on Topgear.com. Minor edits have been made by the TopGear.com.ph editors.
Share results:
Retake this Poll
Quiz Results
Share results:
Take this Quiz Again
TopBikes Rating:
/20