Frenchmen rejoice, as the first-ever native premiere class world champion has been crowned. Monster Energy Yamaha MotoGP rider Fabio Quartararo, nicknamed ‘El Diablo,’ has clinched the 2021 title despite a 15th-place start on the grid at the Gran Premio Nolan del Made in Italy e dell’Emilia Romagna. 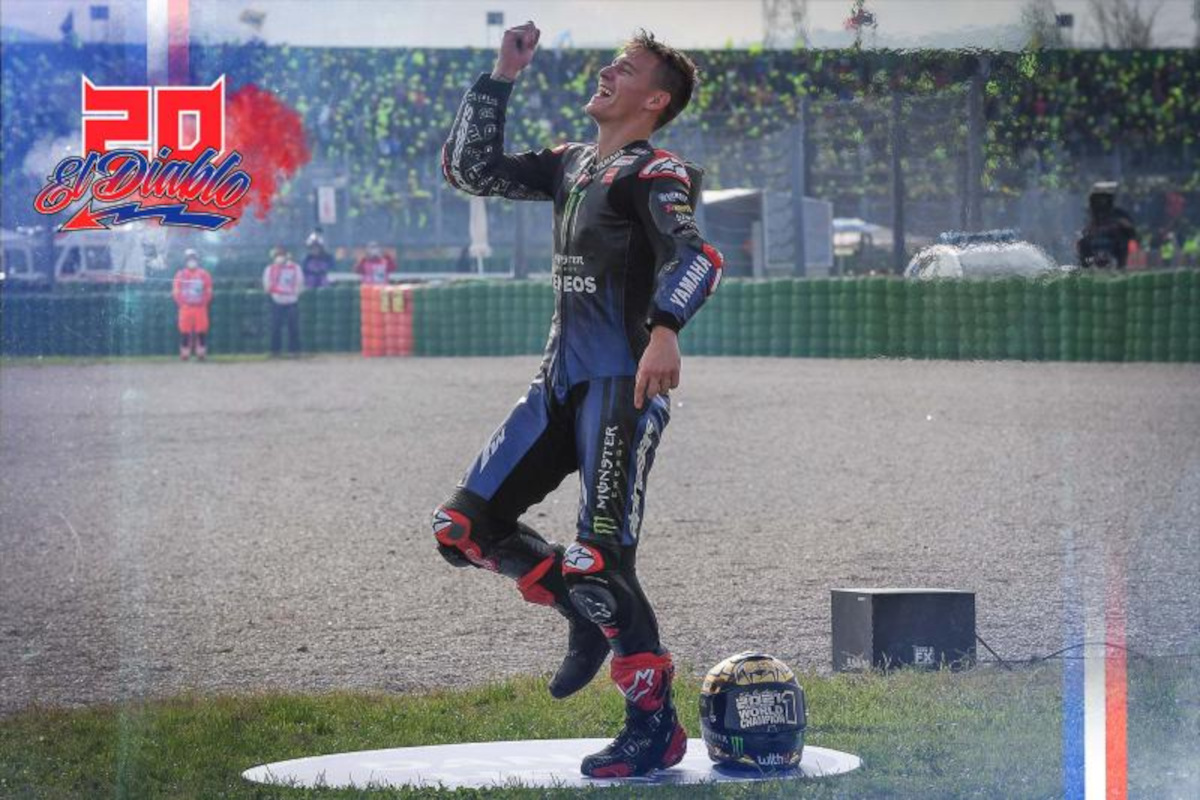 This season is especially historic for Yamaha, which also marks the last year of Valentino Rossi competing in motorcycle racing. The celebration need not be bittersweet, however, with Quartararo giving the Japanese manufacturer its first championship since 2015. 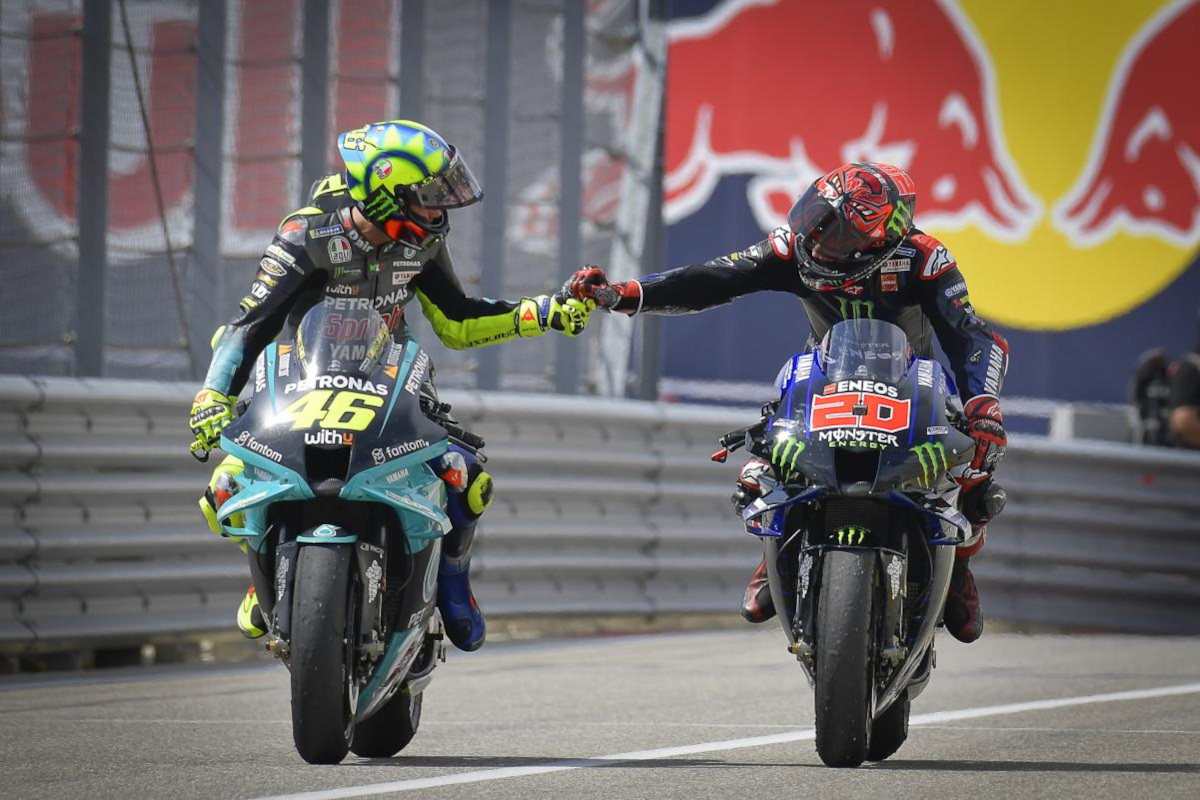 How Quartararo achieved victory in Italy is a story in and of itself. His main competitor for the crown was Ducati Lenovo’s Francesco Bagnaia, who initially held the lead spot at Emilia-Romagna. Unfortunately for Bagnaia, he crashed out while battling with seven-time world champion Marc Marquez, in turn handing the highly coveted title to the Frenchman with a couple of races to spare. 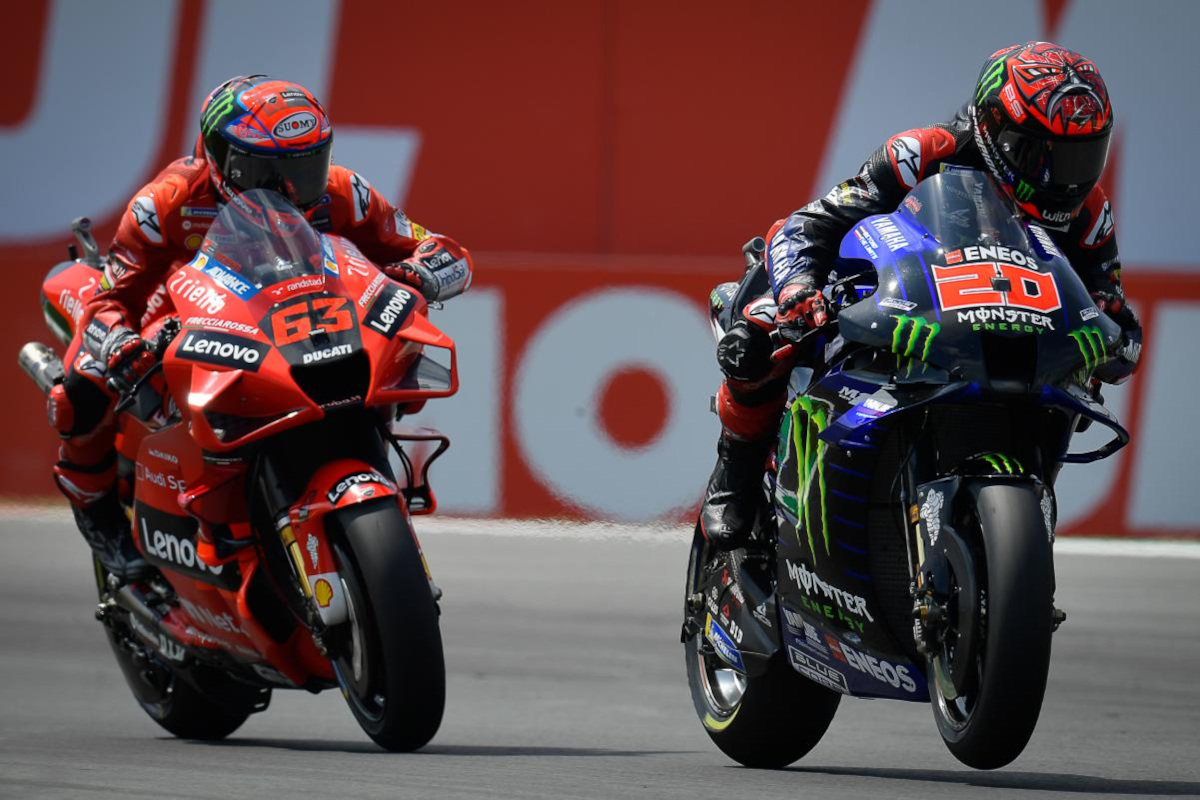 Overcoming the challenge of starting close to the back of the grid when his closest competitor held the pole position adds to El Diablo’s achievement, especially since the championship entirely depended on who among the two came out on top in this race.

Capturing the MotoGP crown aboard a Yamaha YZR-M1 is definitely poetic for Quartararo, whose first bike was a Yamaha PW50 that he received from his father, former French 125cc champion Étienne.

Fabio has no doubt made his dad and country proud by making history. From the whole motorcycle community, félicitations! 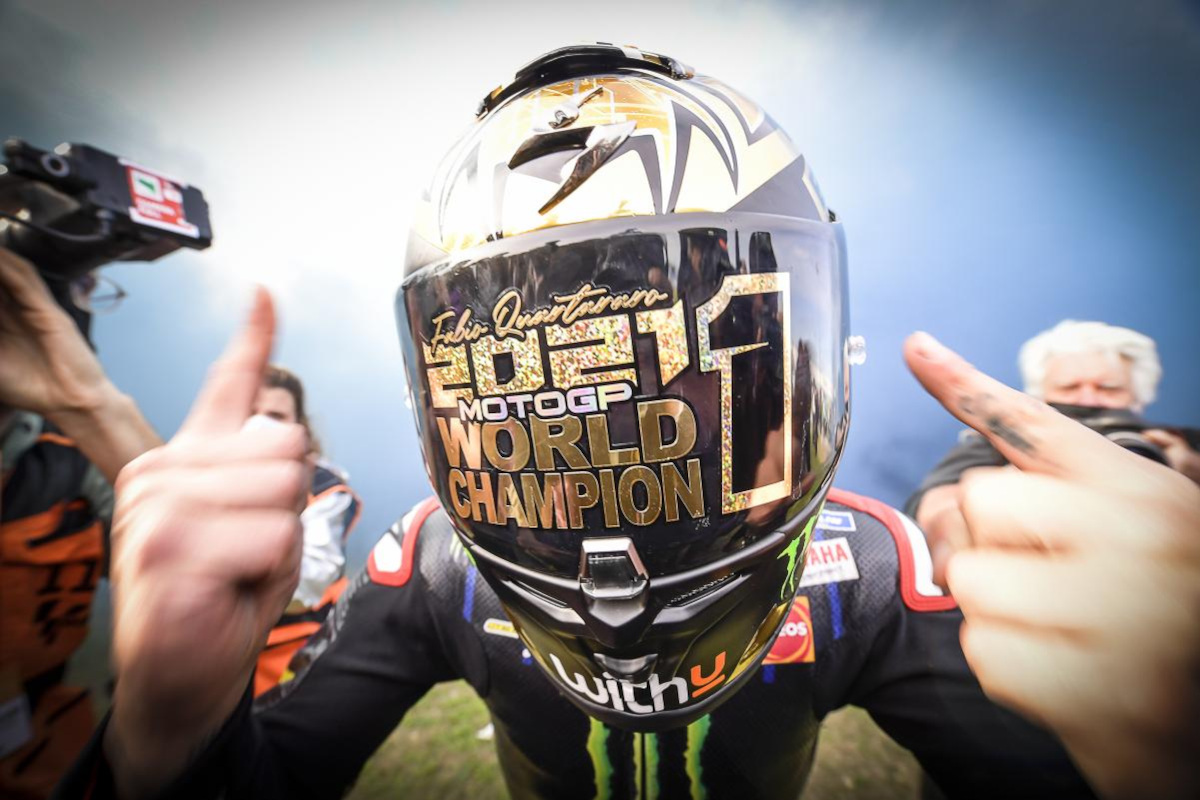 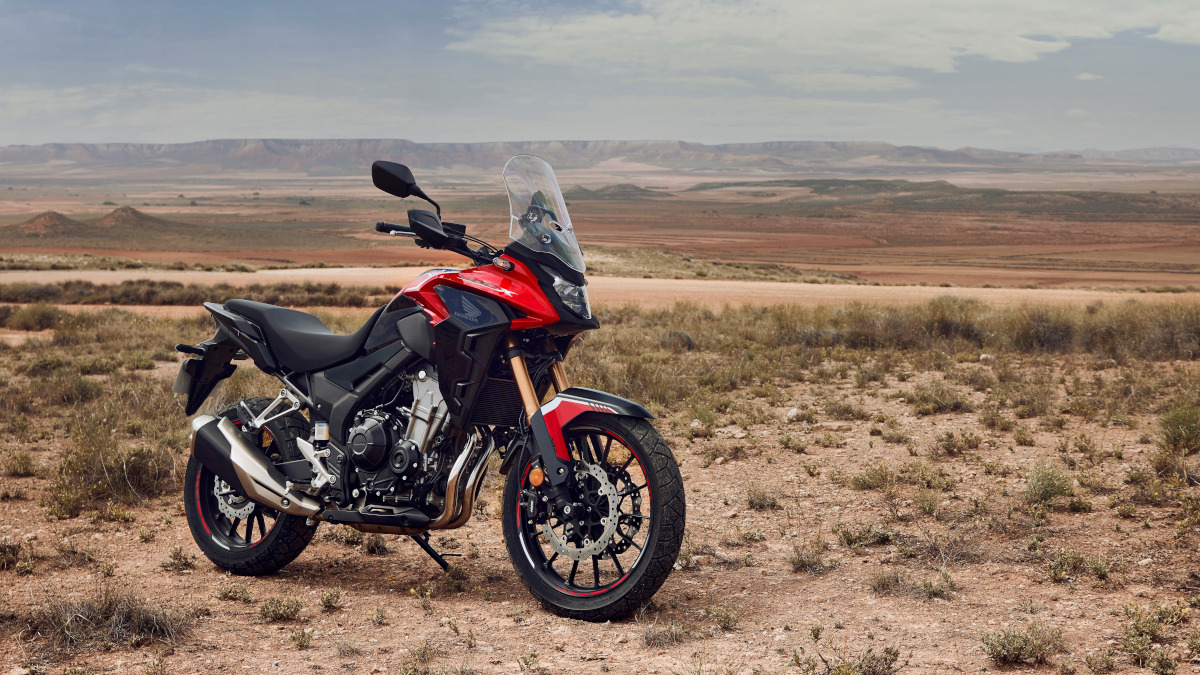 The all-new 2022 Honda CB500X has arrived in the Philippines
View other articles about:
Read the Story →
This article originally appeared on Topgear.com. Minor edits have been made by the TopGear.com.ph editors.
Share results:
Retake this Poll
Quiz Results
Share results:
Take this Quiz Again
TopBikes Rating:
/20