Eight rounds will take place in Europe and the United States

by Aris Ilagan Jan 4, 2021
MOTORCYCLE BRANDS IN THIS ARTICLE

The World Enduro Super Series (WESS) has partnered with the Fédération Internationale de Motocyclisme (FIM), the world governing body for motorcycle racing, to form the FIM Hard Enduro World Championship. The inaugural seasons kicks off in May this year.

This prestigious yet grueling circuit is scheduled for eight rounds which will be held across Europe and the United States. The first round will take place at Extreme XL Lagares in Portugal from May 7 to 9, 2021.

Hard enduro is a fast-rising form of motorsport that is considered the most brutal and challenging type of two-wheeler off-roading. Races are mostly staged in remote areas with extreme terrain and weather conditions. Participants often find themselves struggling on  sand pits, deep mud, river crossings, and even steep hill climbs.

“Following an incredibly busy three years, building and shaping WESS, we’re ready to take the next step as the FIM Hard Enduro World Championship. The FIM will provide independent technical and sporting regulations for all Pro riders, which will allow all manufacturers and professional athletes to participate under neutral, independent governance, while also awarding an FIM World Championship title—the highest recognized accolade within motorcycle sport,” says Winfried Kerschaggl, the race’s event manager. 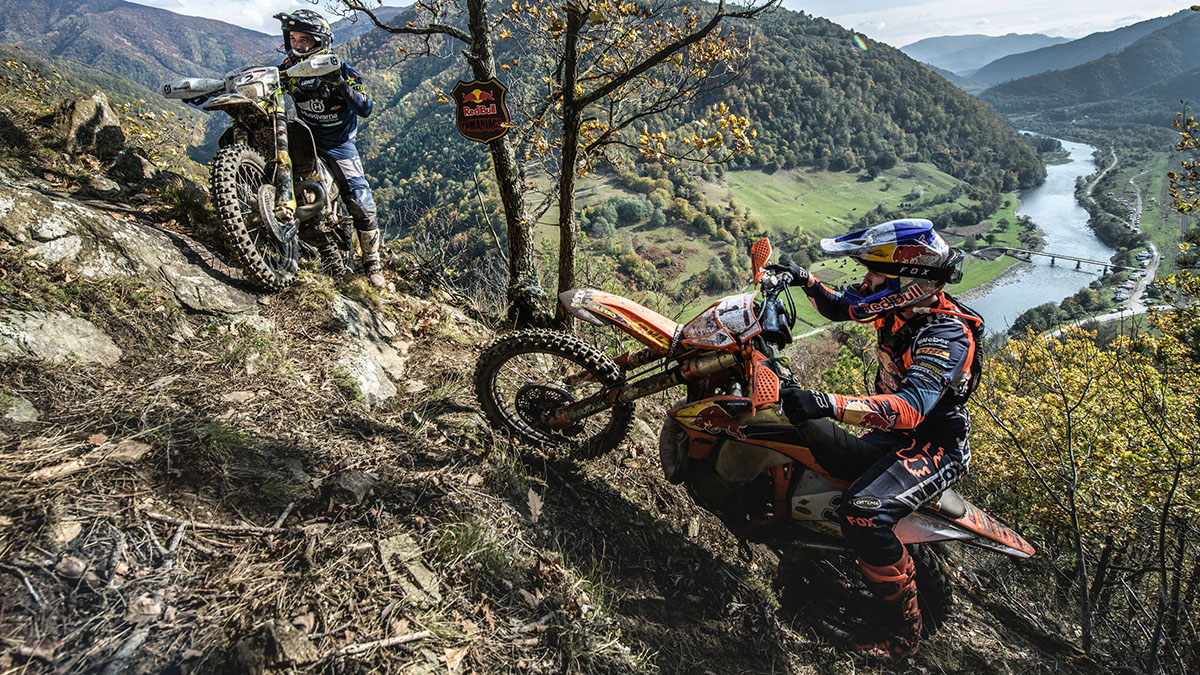 Excited? Here is the full schedule for 2021:

Three of these legs will be broadcast live for free on Red Bull TV, while the event’s exclusive partner Red Bull Media House will provide coverage of all eight rounds. 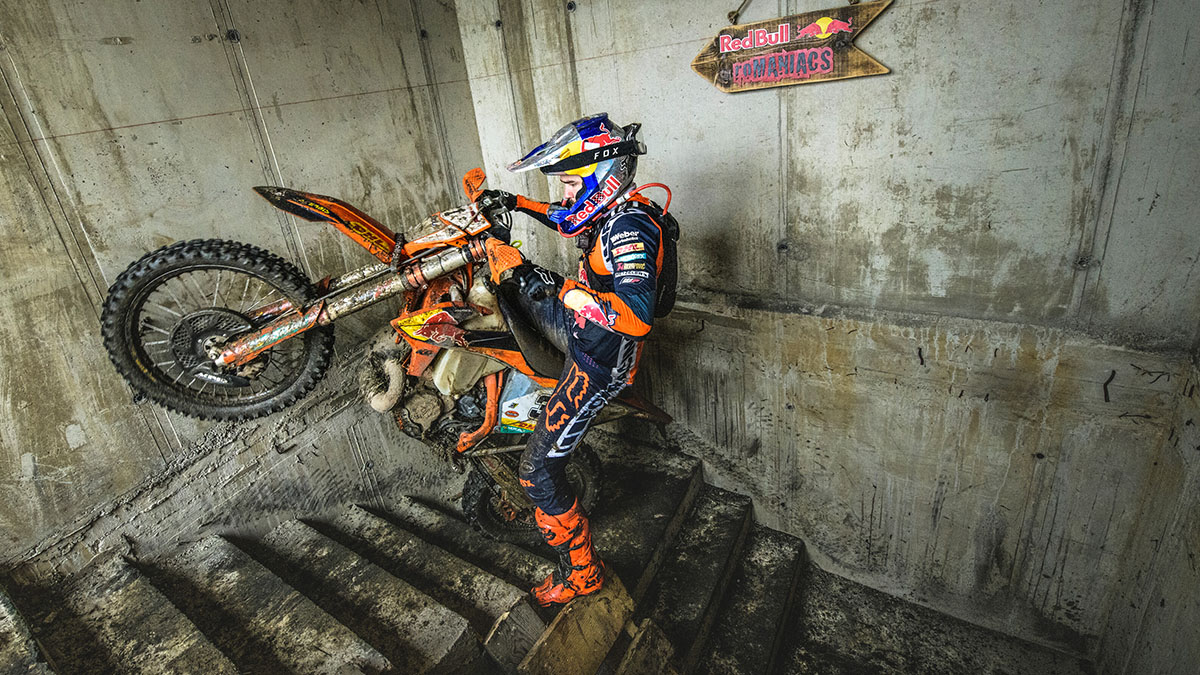 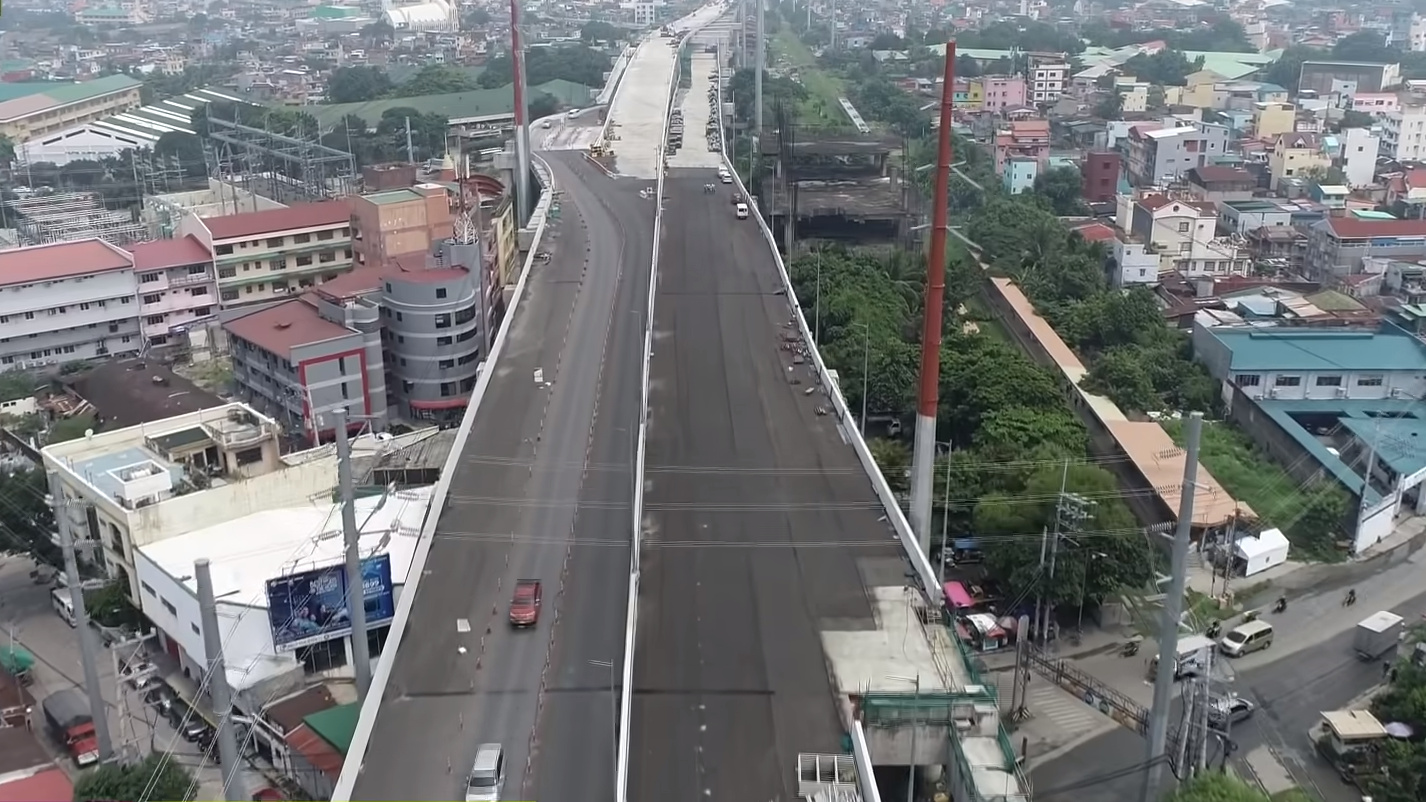 SMC will partially open Skyway Stage 3 tomorrow and motorists can use it for free for 1 month
View other articles about:
Read the Story →
This article originally appeared on Topgear.com. Minor edits have been made by the TopGear.com.ph editors.
Share results:
Retake this Poll
Quiz Results
Share results:
Take this Quiz Again
TopBikes Rating:
/20