The racers will take the grid using 160cc bikes

The Federation Internationale de Motocyclisme (FIM) and Dorna Sports have announced the start of the much anticipated FIM MiniGP World Series in Italy on April 25, 2021. This new racing platform, which is under under the Road to MotoGP feeder program, aims to unify and standardize MiniGP competitions around the world.

Under the FIM MiniGP, the riders will race with the Ohvale GP-0 160, a tiny race bike powered by a 155.5cc single-cylinder, four-stroke engine that generates 15hp and is mated to a four-speed gearbox. 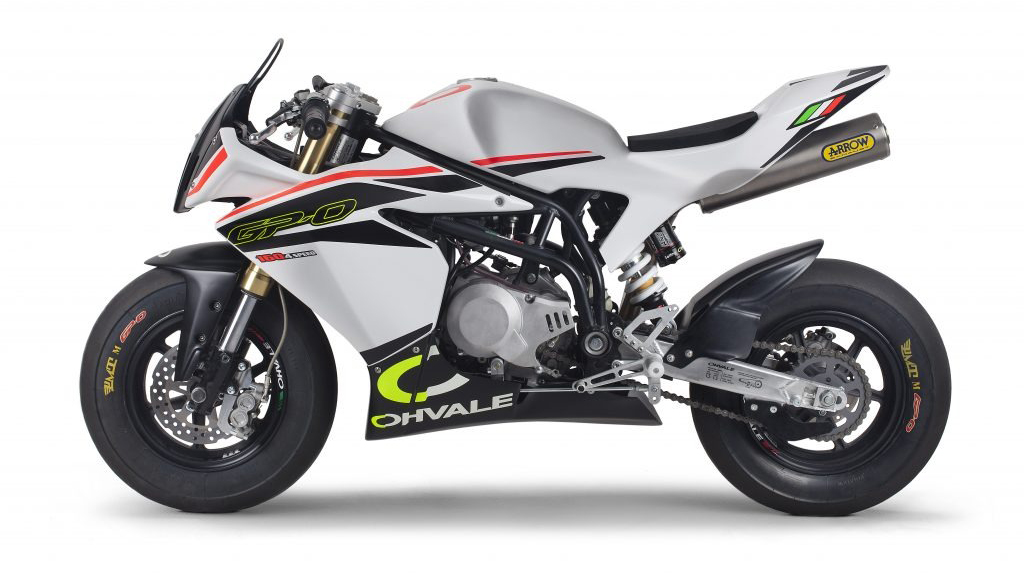 Its suspension is made up of a 33mm upside-down fork in front and a monoshock with piggyback shock absorbers at the rear. Stopping power is handled by a pair of discs (180mm in front and 150mm at the rear) clamped by radial calipers.

The Ohvale GP-0 160 is made in Italy and is designed for children aged 10 years and older. According to Ohvale, it’s neither a pocket bike nor a pit bike, but a small motorcycle that offers the same level of fun as a real, full-size motorbike. 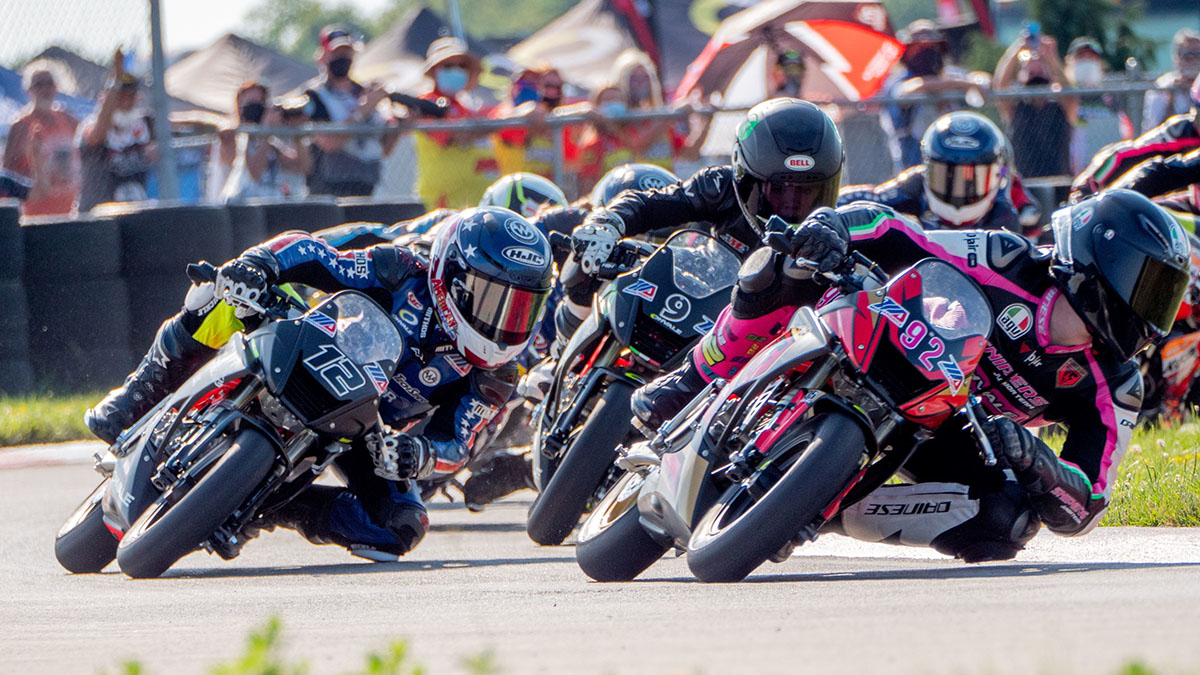 The first seven MiniGP competitions will be held in Italy, France, Malaysia, Netherlands, North America, Spain, and the United Kingdom. The first race will be held in Magione, Italy, with 18 riders taking the grid . Five rounds are scheduled in Italy, including two in Modena. The France legs begin at the end of May at the Circuit Paul Ricard, while the succeeding events will be held in Aigues Vives, Fontenay le Comte, and Ales.

The Malaysia races will be held from June to September at Sepang International Circuit, with 15 riders taking part. The FIM and Dorna Sports will continue to accept applications from other federations and continental unions until April 30. 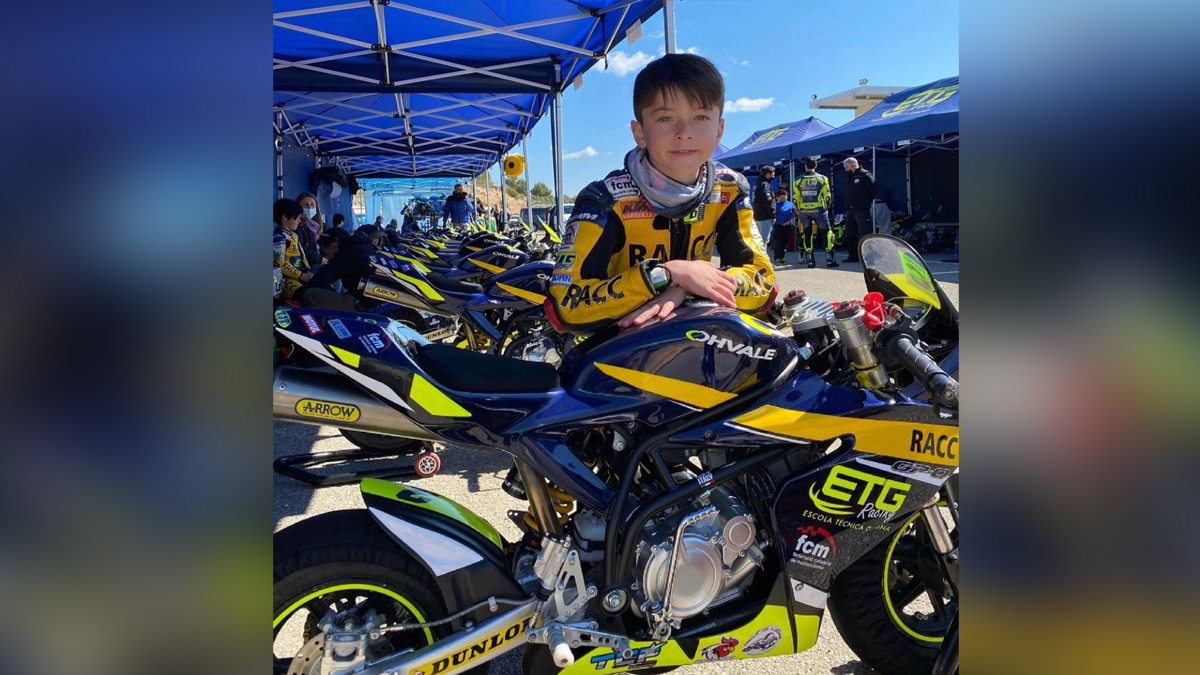 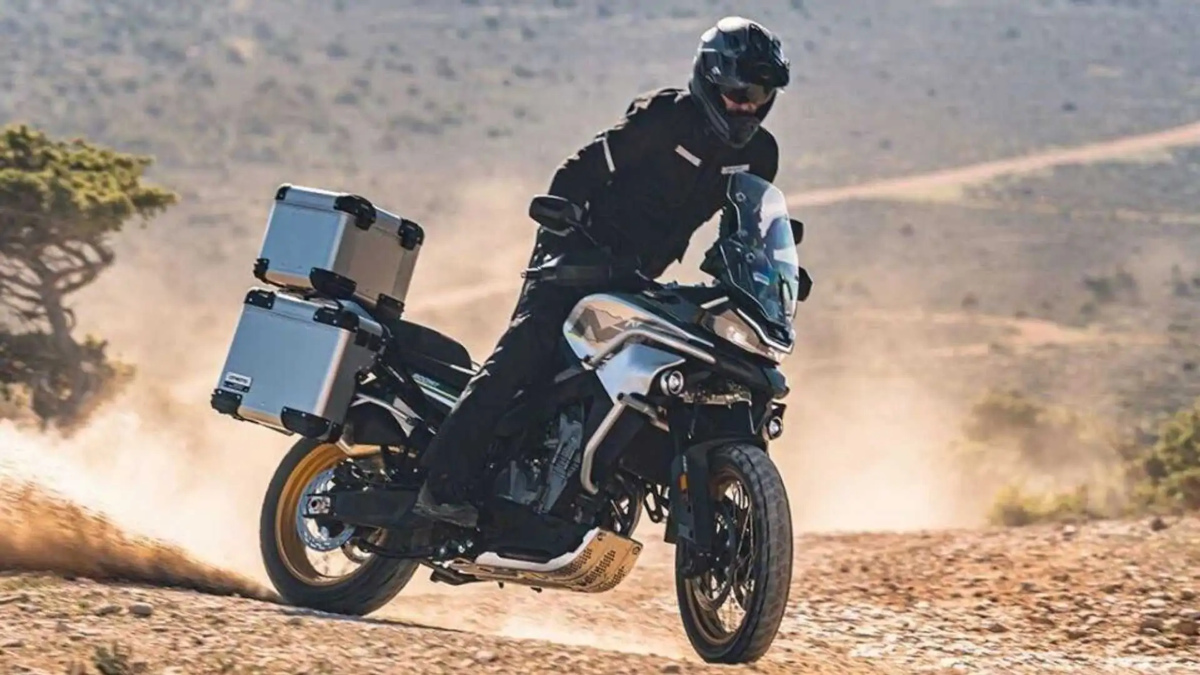