Report: Foodpanda riders suspended for 10 years after participating in a rally

After hundreds of Foodpanda delivery riders took to the streets to protest against unclear wage policies, as well as the suspension of around 30 of them for 10 years, the company has reportedly shelved another 70 who joined the rally.

In a report by Inquirer.net, Glen Costan, spokesperson of the Davao United Delivery Riders Association, Inc. (DUDRAI), revealed that Foodpanda officials have yet to address the issue of reduced earnings. He said:“We are not asking for anything more than what we deserve. But we must know how the computation is done.”

From the previous P75 average profit per delivery, riders can now only get a maximum of P28. They were also complaining about the removal of request notifications in the app, and the P280 monthly deduction for an undocumented insurance policy.

According to a separate story, a whistleblower program by Foodpanda resulted in the reinstatement of a handful of the suspended accounts. DUDRAI president and co-founder Edmund Carillo told Inquirer.net that a total of 43 accounts are still suspended as of Sunday.

Carillo explained that the riders initially planned a silent protest, where they would stay offline on July 14 and 15. A day before the strike, 30 riders received the notice regarding the 10-year-suspension, which led to the rally.

It read: “We would like to remind you that doing these actions affects fellow riders and Foodpanda. This action is against the freelance agreement with Foodpanda. Your actions are in violation of the said agreement. Because of this, we would like to inform that you are offboarded from Foodpanda.”

In an email to Inquirer.net, Foodpanda said the suspended riders caused “disruptions to operations that affect the wider ecosystem of restaurant-partners and customers.

“While we initiate regular local dialogues with riders to discuss their concerns, we encourage our riders to share their feedback and concerns via our support channels, so we are able to address them properly and promptly.”

What are your thoughts on the issue? 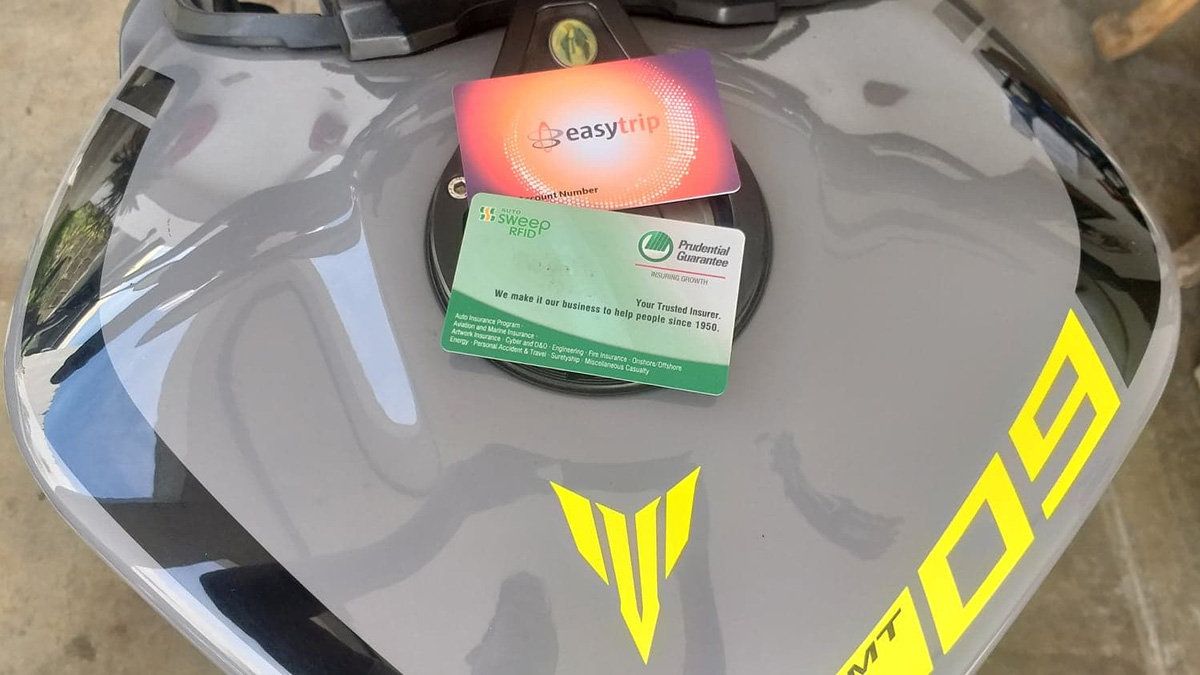 These are the reasons some motorists still don’t have RFIDs installed
View other articles about:
Read the Story →
This article originally appeared on Topgear.com. Minor edits have been made by the TopGear.com.ph editors.
Share results:
Retake this Poll
Quiz Results
Share results:
Take this Quiz Again
TopBikes Rating:
/20