The Department of Transportation (DOTr) has ordered the management of Grab Philippines and Move It to temporarily cease the implementation of the app merger in the government-supervised pilot run program for motorcycle taxis.

According to Pastor, Grab PH and Move It, along with other stakeholders in the motorcycle taxi pilot run supervised by the DOTr’s Technical Working Group (TWG), were required to submit the necessary documents for the conduct of the inquiry.

Despite the declaration, senator Grace Poe asked the TWG to put the suspension order aon the app merger in writing. “If the rules have changed, it is not anymore a reliable study for the motorcycle-taxis-for-hire kasi unfair na yun,” she added.

Poe also called on the Philippine Competition Commission (PCC) to conduct its own investigation into the matter, saying the move should not be allowed by the government. According to her, such an arrangement is unfair to the other DOTr-accredited participants of the pilot run—Angkas and JoyRide.

Meanwhile, Move It expressed its dismay at the decision. “We have always been transparent and forthcoming with our dealings with the TWG and our stakeholders, and our partnership has gone through several rounds of discussions with the TWG—where all our concerns were addressed,” the embattled company said in a statement. “So bakit ngayong naka-launch na kami, tsaka kami ipapa-suspend?”

May we hear from the members of the TWG? 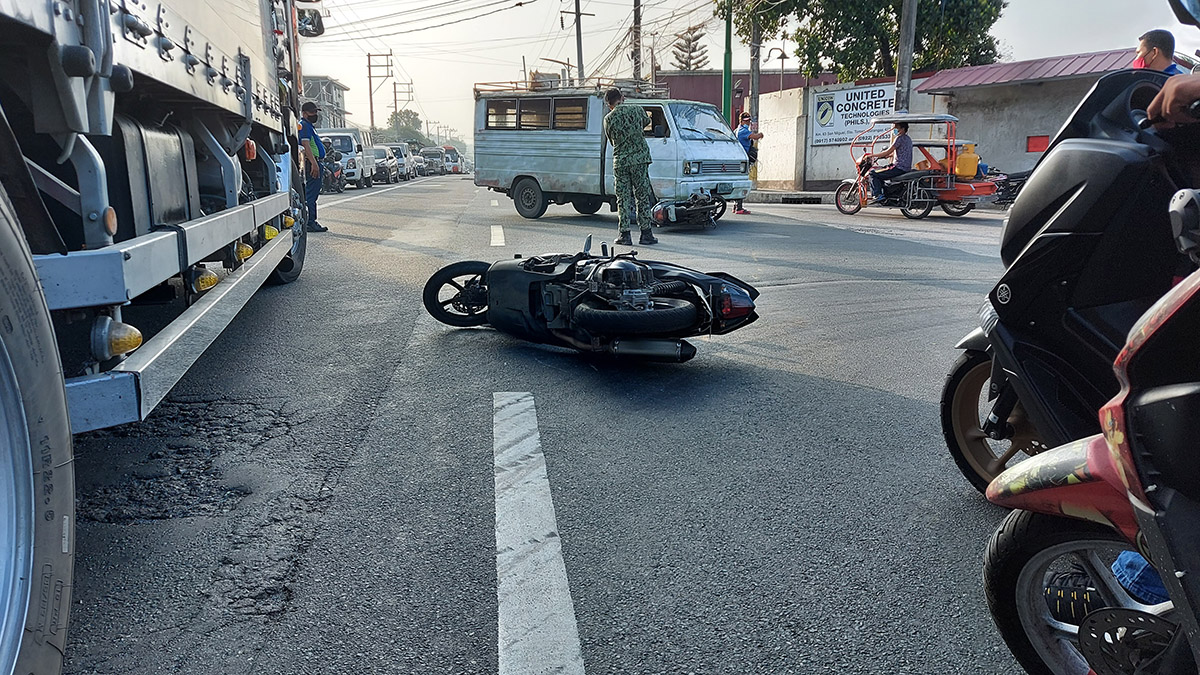 Report stolen motorcyles, road incidents to LTO via the CitiSend app
View other articles about:
Read the Story →
This article originally appeared on Topgear.com. Minor edits have been made by the TopGear.com.ph editors.
Share results:
Retake this Poll
Quiz Results
Share results:
Take this Quiz Again
TopBikes Rating:
/20