“It puts the lives of passengers and riders in danger”

The Lawyers for Consumer Safety and Protection (LCSP) has criticized the newly formed partnership between Grab Philippines and Move It that allegedly allowed the former to participate in the ongoing motorcycle taxi pilot program supervised by the Department of Transportation (DOTr).

The two companies recently signed a partnership, where patrons could book a ride from Move It through the Grab platform. Earlier, Move It president and CEO Francis Juan said this new setup will also help the Technical Working Group (TWG) of the DOTr to gather more data on consumer satisfaction and safety performance of the motorcycle taxi companies—Angkas, JoyRide, and Move It—that were accredited for the experimental run.

In a statement, LCSP spokesman Atty. Noel Valerio described the alliance between Grab PH and Move It as “dubious” in nature: “It is clearly a circumvention of the (pilot) program’s guidelines, since the Singapore-based company is not part of the pilot study of the government. It is also not authorized to offer motorcycle ride-hailing services, putting the lives of the passengers and riders in danger.”

Top Bikes Philippines tried to book a ride with Move It using its biker app and we were redirected to Grab’s driver app.

“The backdoor entry of the giant foreign multinational Grab through the help of Move It is tantamount to anti-competition practice as it hopes to dominate the transport market which is disadvantageous to Filipino-owned companies,” Valerio emphasized.

“The partnership as it was explained in previous meetings only speaks of Grab, redirecting its customers to the Move It app in their partnership. It doesn’t entail grab, handling the booking process for Move It. This is not the case based on what we are seeing,” the group said in the letter dated September 24, 2021.

During Monday’s Pandesal Forum, we asked DOTr secretary Arthur Tugade for comment. He said he is aware that the motorcycle taxi pilot program is still ongoing and that there are only three ride-hailing companies that are involved in the test runs.

Tugade also asked Galvante about the Grab-Move It alliance, but the latter passed the mic to TWG head Manny Gonzales, who stayed mum until the forum ended. 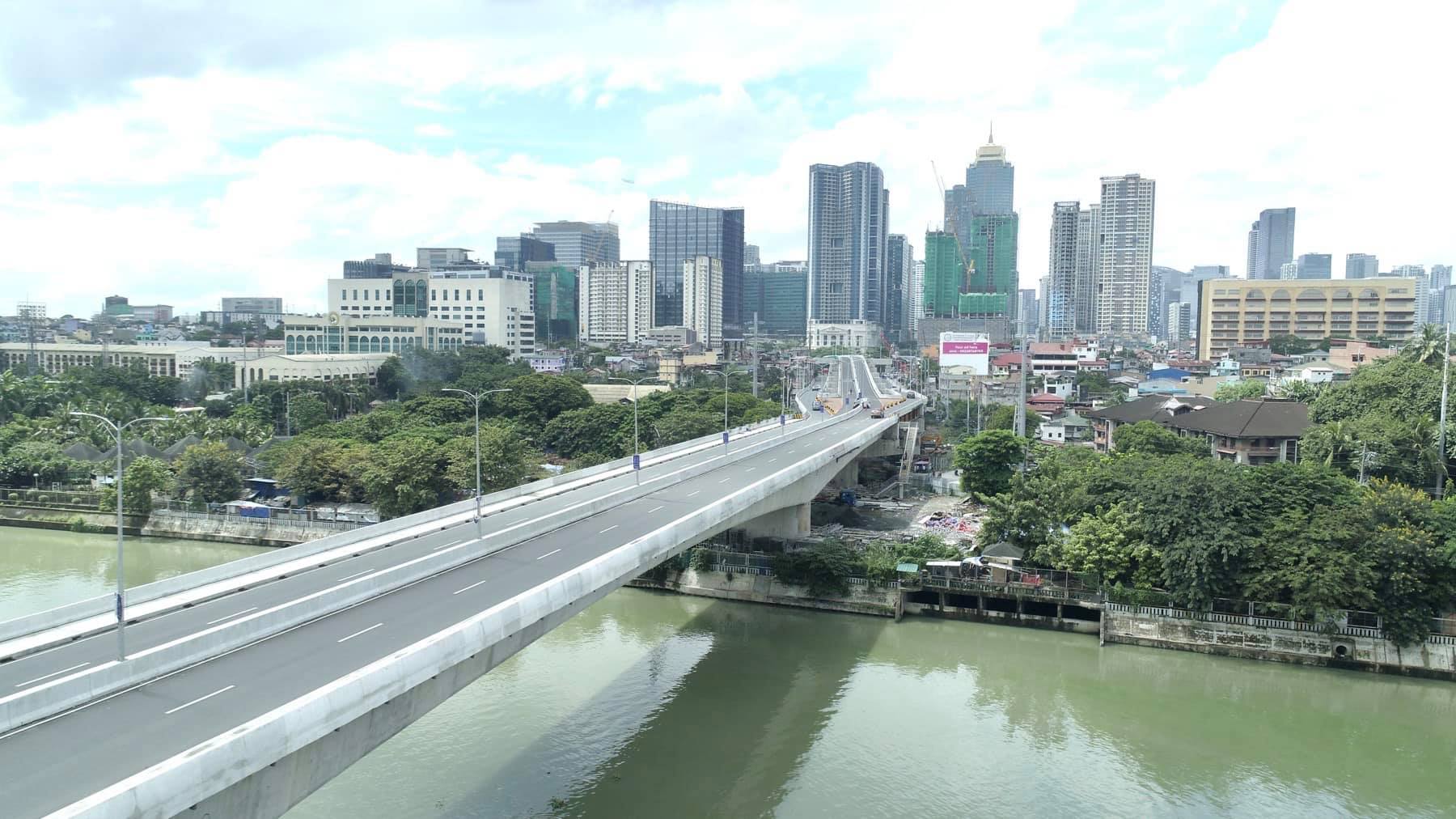 DPWH: Motorists may access the BGC-Kalayaan Viaduct by October 1
View other articles about:
Read the Story →
This article originally appeared on Topgear.com. Minor edits have been made by the TopGear.com.ph editors.
Share results:
Retake this Poll
Quiz Results
Share results:
Take this Quiz Again
TopBikes Rating:
/20