They took part in the #BuhayKoMotorKo campaign
by John Paulo Aguilera Feb 18, 2021

Around 1,500 motorcycle-for-hire riders conducted a unity ride and noise barrage in Cebu City on Thursday in solidarity with their fellow riders who were allegedly maligned by some motorcycle dealers.

The protestors were also supporting the hearings of the Senate Blue Ribbon Commmittee on the supposed wrongful implementation of Republic Act No. 11235, a.k.a. the Motorcycle Crime Prevention Act.

The dealers, meanwhile, have accused Victor Caindec, chief of the Land Transportation Office (LTO) in Region VII, of corruption.

In a statement, Caindec said: “In time, I will bring forth all the records and case details of their (dealers) shenanigans to the Filipino people, most especially the oppressed buyers of motorcycles who have been deprived of their rights to something they have paid for with their blood, sweat, and tears. Hindi po ako ang nagdambong, hindi po ako ang nandaya, at lalo nang wala po akong tinatago.” 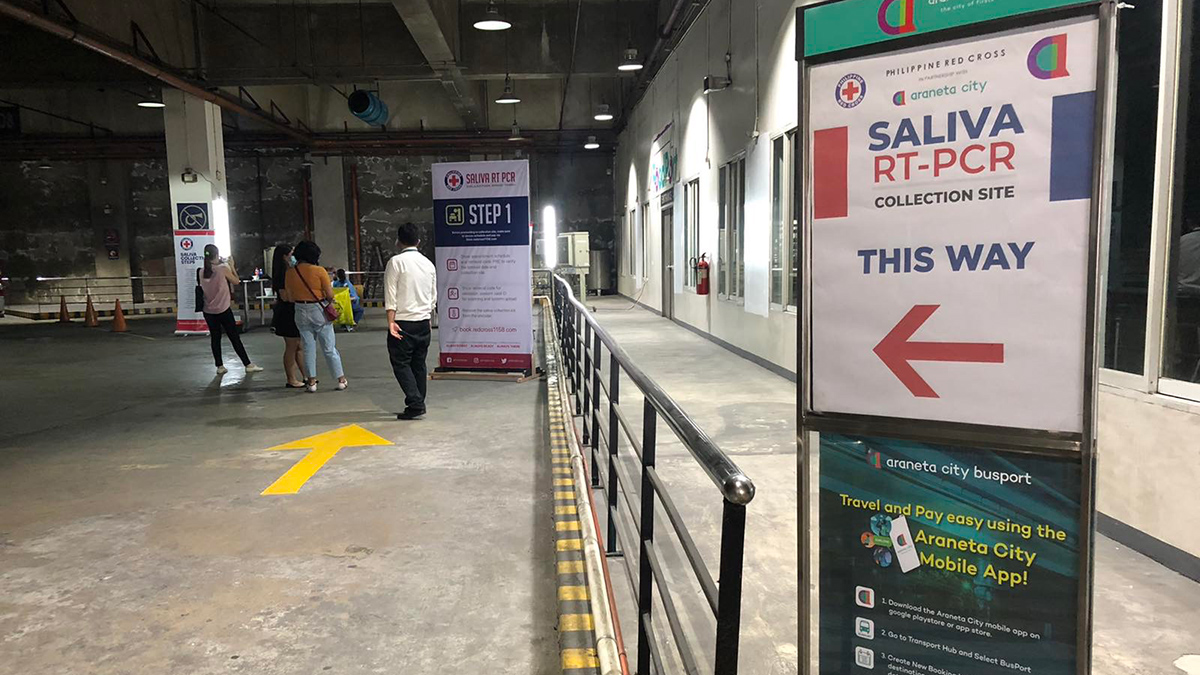