The official debut will take place a month after

After many delays caused not only by the coronavirus pandemic but other factors related to its development, Harley-Davidson has finally revealed the concrete dates of the Pan America’s reveal. The American brand will unveil the much-anticipated adventure tourer on January 19, alongside the complete HD lineup for 2021. 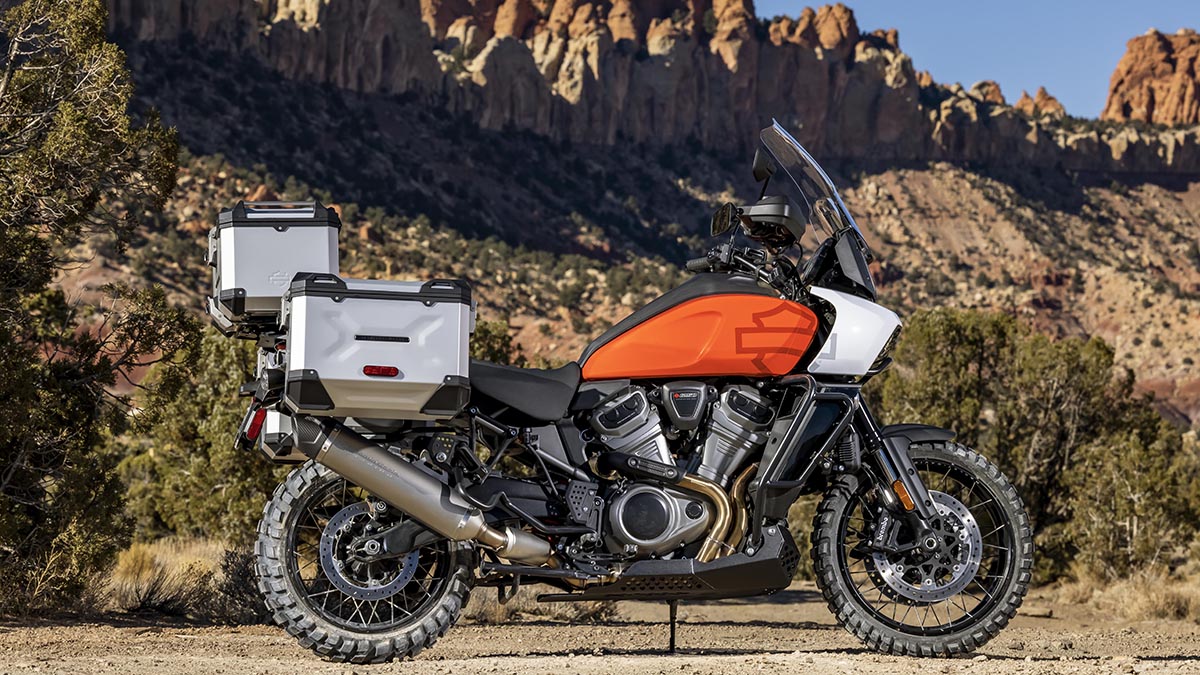 First seen as a concept at the 2018 EICMA show, the Pan America sent shockwaves throughout the bike world with its rugged looks and tough off-roader traits—a far cry from Harley’s traditional cruisers. While we will see the bike in January, HD won’t disclose its full details until the separate global launch scheduled on February 22. 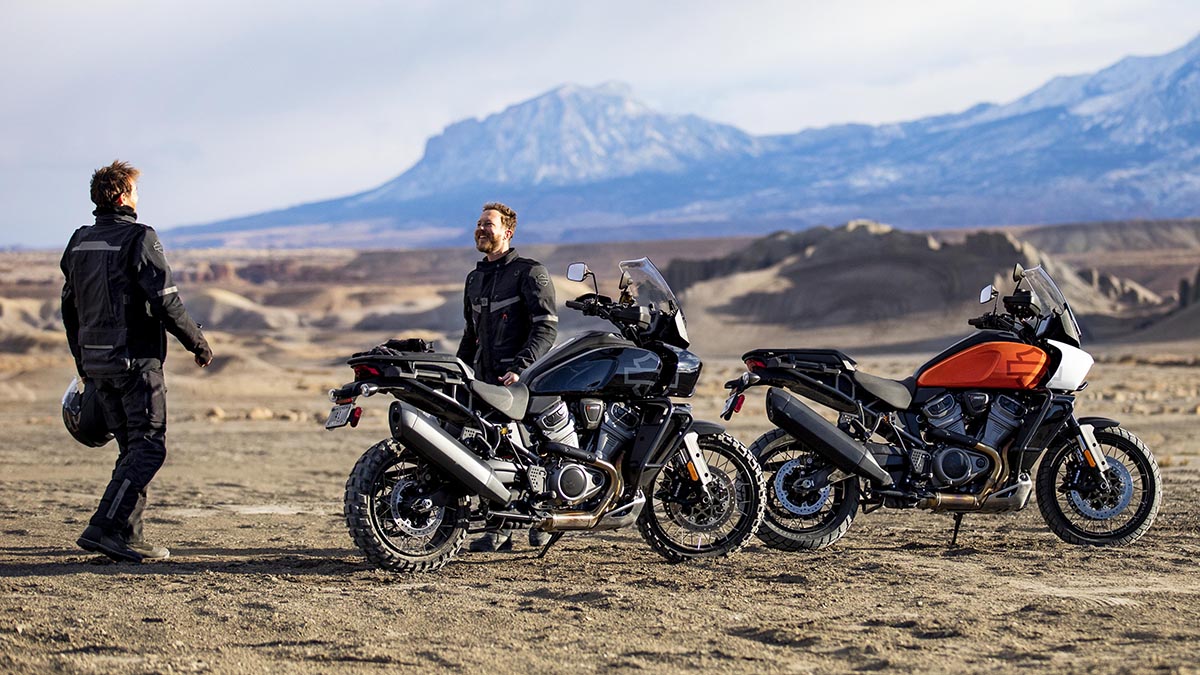 Meanwhile, Harley-Davidson is also staying mum on its 2021 lineup, but various reports say that it will be launching the new Iron 1200, Road King, Fat Bob, and Low Rider S.

During the global preview, famed American actor and motorcycle enthusiast Jason Momoa will share his thoughts on how the Pan America has grown his passion for the HD brand and allowed him to find adventures off the beaten path.

“Harley-Davidson has unlocked opportunities for me to find adventure with amazing people, awe-inspiring places, and expand my inspiration as seen in the United We Will Ride content series,” says Momoa. 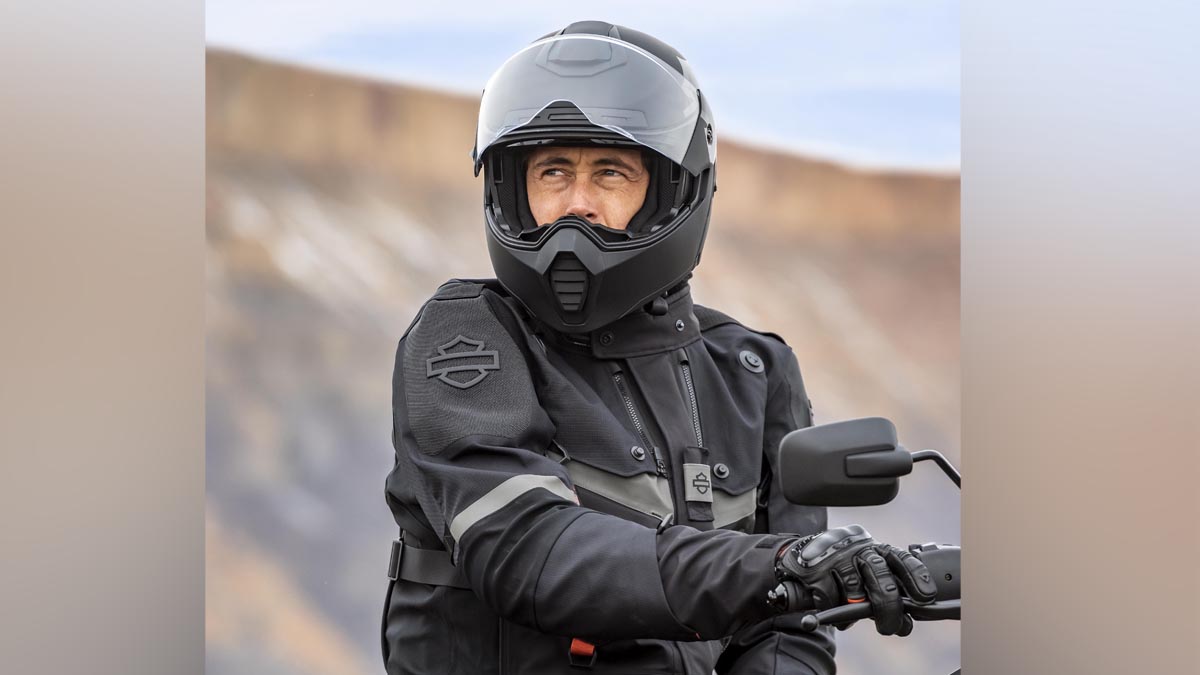 Oh, and one more thing: Harley-Davidson of Cebu has confirmed that it is already accepting reservations for the Pan America. However, no price has been revealed yet as of this writing. 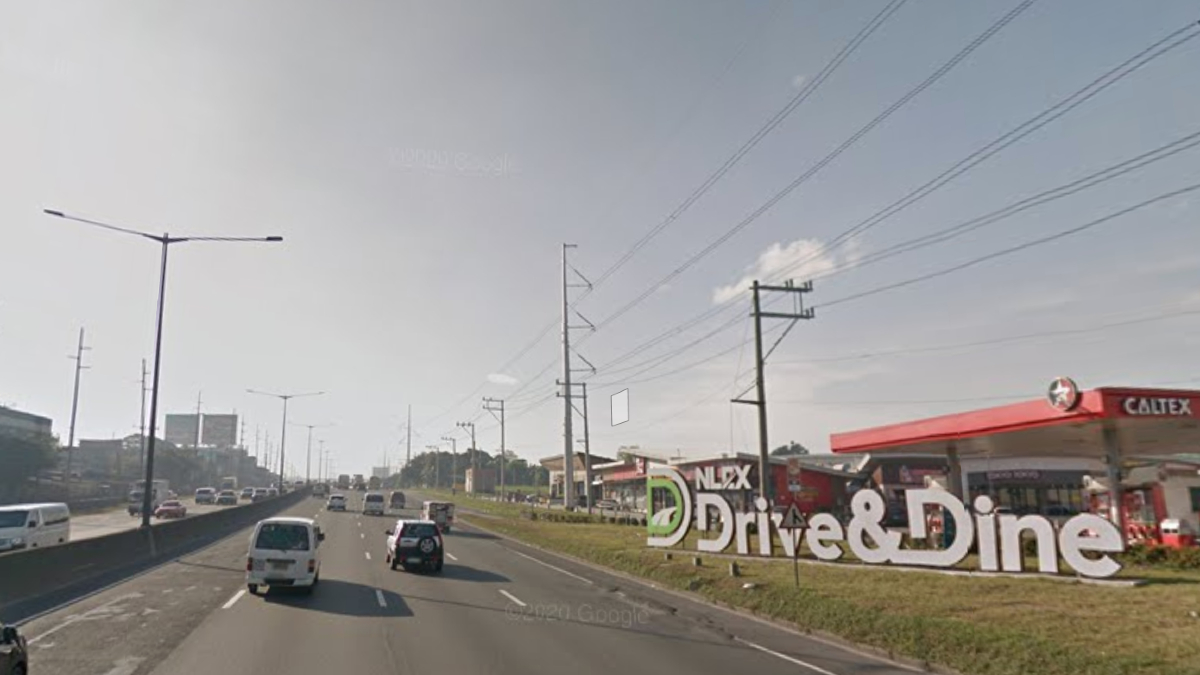