Less than two months before the unveiling of the Pan America 1250, Harley-Davidson gives fans a sneak peek of its first adventure touring motorcycle—with the help of actor Jason Momoa.

The Aquaman and Game of Thrones star also uploaded the teaser video on his Instagram account, saying, “Really excited to share the first look at something I’ve been creating for Harley-Davidson and their new Pan America adventure touring bike. Can’t wait for you all to see the full piece in February—this bike rips!”

The American manufacturer is set to reveal the “two-wheel multi-tool” during an exclusive launch event on February 23, 2021. Those interested in exploring Harley Davidson’s off-road history, how it reimagined adventure touring, and the technology behind the Pan America’s design can sign up for the reveal via its official website.

At the event, Momoa will talk more about how the bike helped his love for the brand grow: “Harley-Davidson has unlocked opportunities for me to find adventure with amazing people, awe-inspiring places, and expand my inspiration as seen in the United We Will Ride content series.”

According to the company, the Pan America is “built to endure, designed to explore, and engineered for adventure.” It seeks to redefine the ADV segment with a new powertrain and other segment firsts.

There’s also a chance that Harley-Davidson will tease the upcoming model during its precursor virtual launch—another first in the company’s 118-year history. At this event industry leaders, bike designers, engineers, and apparel makers will come together to introduce the manufacturer’s 2021 lineup. 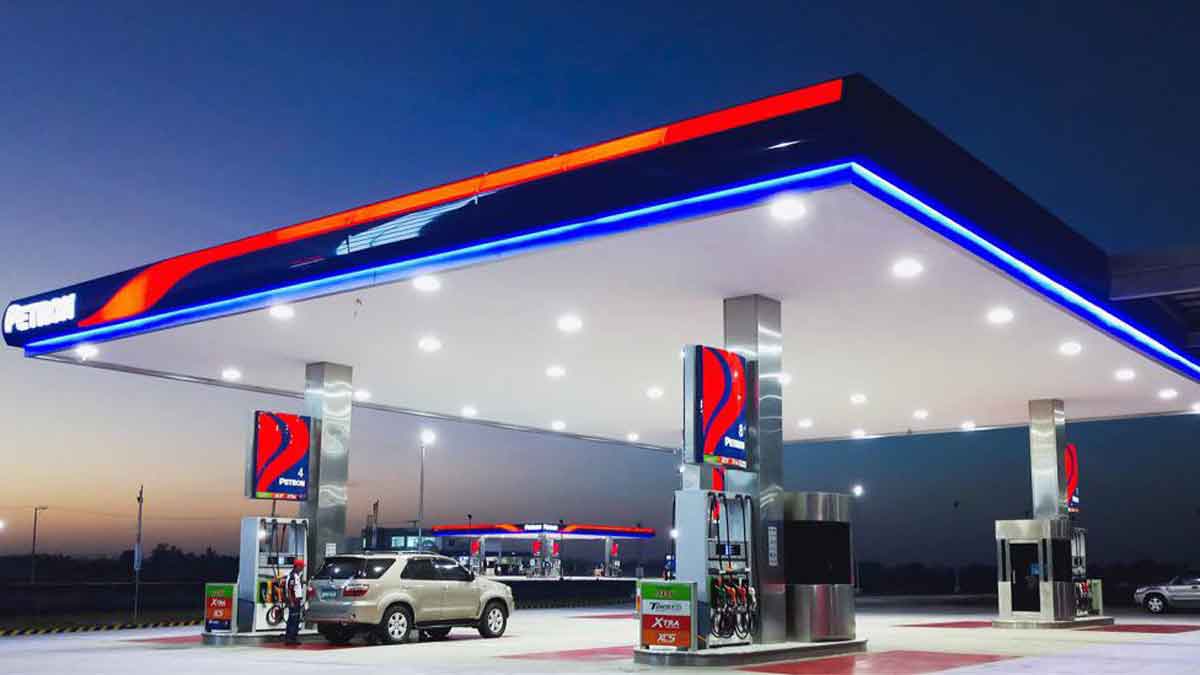 You can get 50% off on fuel at select Petron stations tomorrow
View other articles about:
Read the Story →
This article originally appeared on Topgear.com. Minor edits have been made by the TopGear.com.ph editors.
Share results:
Retake this Poll
Quiz Results
Share results:
Take this Quiz Again
TopBikes Rating:
/20