Apple: High-power motorcycles are bad for your iPhone camera

Specifically due to exposure to vibrations

by Drei Laurel for Topgear.com.ph 2 days ago

Those of you who use performance motorcycles on the regular might want to be careful about what kind of smartphone you take with you during rides: Apple has warned that high-power motorcycle engines can “degrade” the camera systems of some of the company’s iPhone models.

In a statement released on its support website, the tech giant said that long-term exposure of iPhones equipped with optical image stabilization (OIS) and closed-loop autofocus (AF) systems to “high-amplitude vibrations” created by motorcycle engines can affect their performance and “lead to reduced image quality for photos and videos.”

“It is recommended to avoid exposing your iPhone to extended high-amplitude vibrations,” the company stressed.

Most iPhone models later than the iPhone 6 Plus come equipped with the company’s OIS and AF systems, including the second-generation SE and iPhone XS. The brand’s OIS system utilizes a gyroscope to keep images stable, while the AF system uses onboard magnetic sensors.

Apple added that while mopeds and scooters have smaller engines with lower-amplitude vibrations, the use of a vibration dampening mount is still recommended “to lessen the risk of damage to your iPhone and its OIS and AF systems.”

Is your iPhone exposed to vibrations when you’re out during rides? Let us know in the comments. 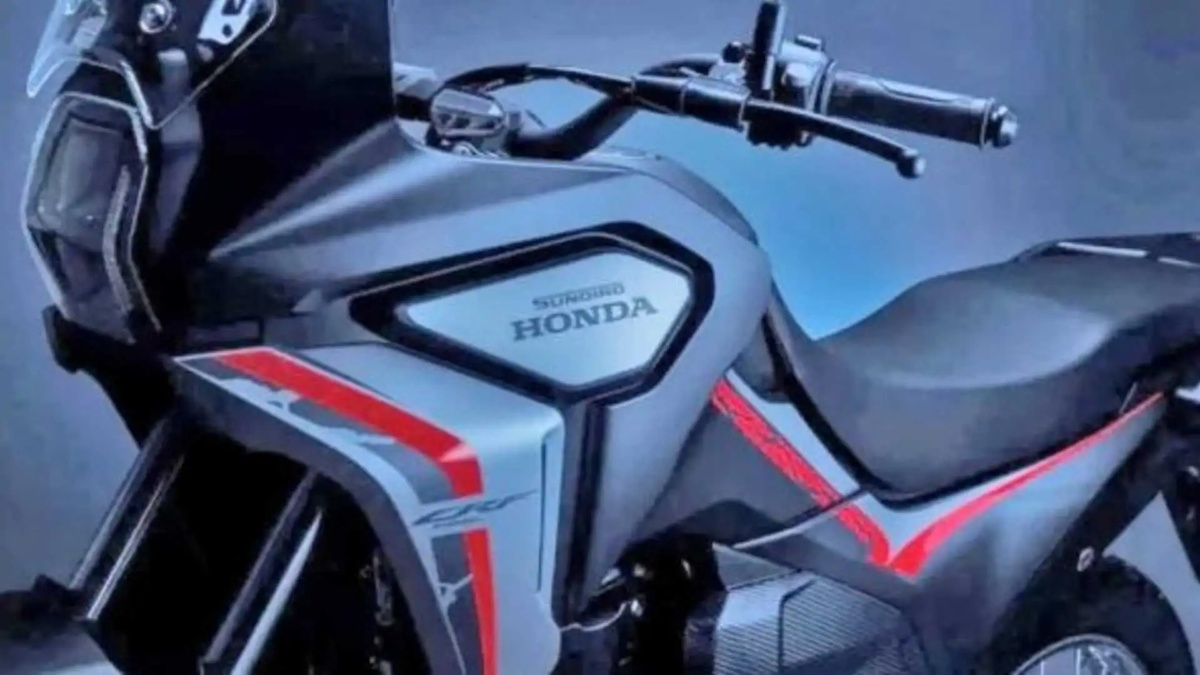 It looks like Honda is dropping a new adventure bike in China
View other articles about:
Read the Story →
This article originally appeared on Topgear.com. Minor edits have been made by the TopGear.com.ph editors.
Share results:
Retake this Poll
Quiz Results
Share results:
Take this Quiz Again
TopBikes Rating:
/20