Honda rider Jaume Masia of Leopard Racing made history after winning the Moto3 class in Round 12 of the 2020 FIM World Championship Grand Prix held at MotorLand Aragón in Spain. The podium finish, achieved with a Honda NS250RW, marks 80o grand prix victories for the Japanese brand.

“I’m happy, a victory is always a victory. This weekend has been difficult but the team hasn’t given up and we’ve demonstrated it,” the 19-year-old Spaniard was quoted by his team’s official website. “This result becomes a motivation for the next races. Let’s work harder than ever and let’s go for it!”

According to Leopard Racing, this victory also makes Masia the 100th individual winner in Honda’s history, joining the likes of Mike Hailwood, Wayne Gardner, Valentino Rossi, and Marc Marquez, and other great riders.

In 1954, founder Soichiro Honda announced his namesake company’s participation in the  the Isle of Man TT to “realize the dream of becoming the world’s best.” Seven years later, Tom Phillis gave Honda its first victory in the season-opening Spanish Grand Prix, and the rest, as they say, is history.

Takahiro Hachigo, president, CEO and representative director for Honda, said, “I am proud of Honda’s 800th FIM World Championship Grand Prix victory. I am deeply grateful to the Honda fans worldwide for their contributions to, and unwavering support for Honda’s racing activities.

“I would also like to thank all of those before us for their passion and dedication to overcome the countless problems and lead us from 1959 to where we stand now. Honda sees this moment as a waypoint, and will continue to fight for victory. We look forward to your continued support.” 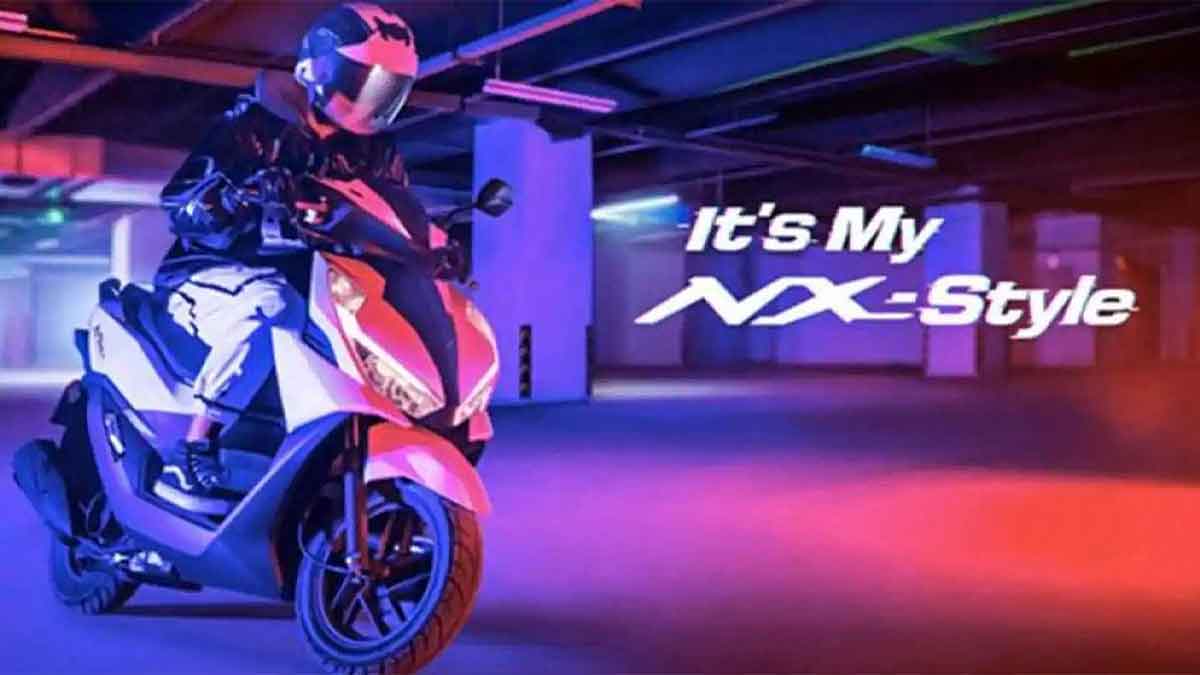 Report: Say hello to the Honda Grazia’s cousin, the new NX125 scooter
View other articles about:
Read the Story →
This article originally appeared on Topgear.com. Minor edits have been made by the TopGear.com.ph editors.
Share results:
Retake this Poll
Quiz Results
Share results:
Take this Quiz Again
TopBikes Rating:
/20