Small motorcycles will eventually face increasing pressure from electrification
by Leandre Grecia for Topgear.com.ph Nov 25, 2021
MOTORCYCLE BRANDS IN THIS ARTICLE

Honda has continued to make a profit out of its motorcycles, not just in the Philippines but also on a global scale. In fact, small motorbikes have become the biggest cash cows for Honda Motor Company, so much so that that they now contribute to a bigger chunk of the company’s operating profit than automobiles do.

According to a report by Nikkei Asia, the company’s “money-making prowess” is also evident when compared to its competitors. Honda turned a consolidated profit margin of 12.6% in FY2020, much larger than Yamaha Motor’s 2%, Suzuki Motor’s 1.2%, and Kawasaki Heavy Industries’ 3.5%. Honda’s small motorbikes are also mostly unaffected by the ongoing chip shortage, as these generally do not use semiconductors.

However, Nikkei says there is a reason for concern for Honda’s global motorcycle sales, particularly with regard to the company’s electrification efforts. It has already expressed its plans to achieve carbon neutrality for all of its products by 2050. It has even committed itself to stop selling new cars with internal combustion engines (ICEs) by 2040.

For motorcycles, on the other hand, Honda has yet to lay down any specific timetable. Rival Yamaha has already promised to make 90% of its motorcycles electric by 2050, while Kawasaki has announced its plans to go fully electric by 2035. At the same time, several startups across multiple continents are already developing battery-powered bikes.

As for Honda, the brand only has four electric motorcycles to date and has yet to discuss further how it will electrify its lineup in the coming years.  All these further emphasize the risk of inaction from Honda.

“Small motorcycles will eventually face increasing pressure from electrification,” said Seiji Sugiura at the Tokai Tokyo Research Institute. “How [Honda] will allocate investment to motorcycles while restoring its four-wheel automotive business will pose a challenge.”

There’s still some time, so maybe Honda might actually be cooking something for the next decade or so already. Guess we’ll all just have to wait and see for now, then. 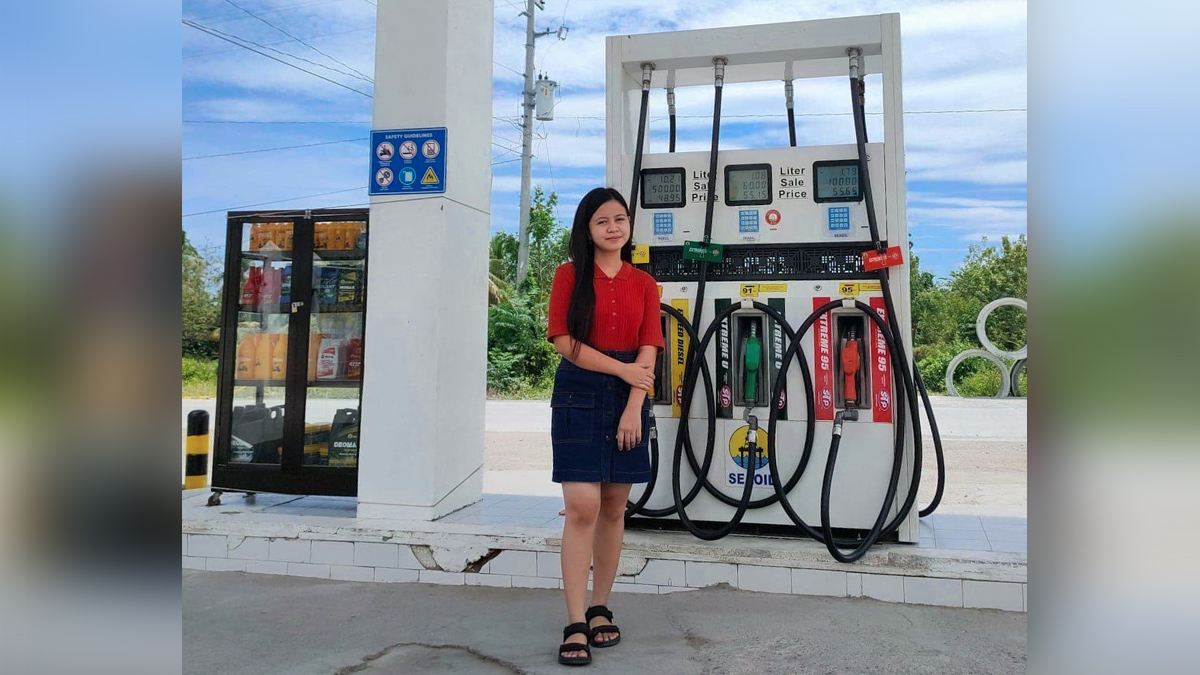 Seaoil’s lifetime free fuel supply promo is back
View other articles about:
Read the Story →
This article originally appeared on Topgear.com. Minor edits have been made by the TopGear.com.ph editors.
Share results:
Retake this Poll
Quiz Results
Share results:
Take this Quiz Again
TopBikes Rating:
/20