Fancy making this your next daily ride?
by Matthew Galang May 6, 2021
MOTORCYCLE BRANDS IN THIS ARTICLE

Beginner riders have never been as spoiled for choice when it comes to their first ride. With the advent of low-displacement naked sportbikes like the Yamaha MT-15 and KTM 200 Duke, first-time motorcyclists now have the option to incorporate some big bike character into their daily commute. Honda Philippines has (or had, as it’s no longer listed on the official website) its own offering in this segment: the CB150R.

While it was certainly sporty and more macho than some of the other commute-friendly bikes out there, the CB150R in our market has long been overdue for an update. Our neighbors in Indonesia have already received theirs in the form of the 2021 Honda CB150R Streetfire. 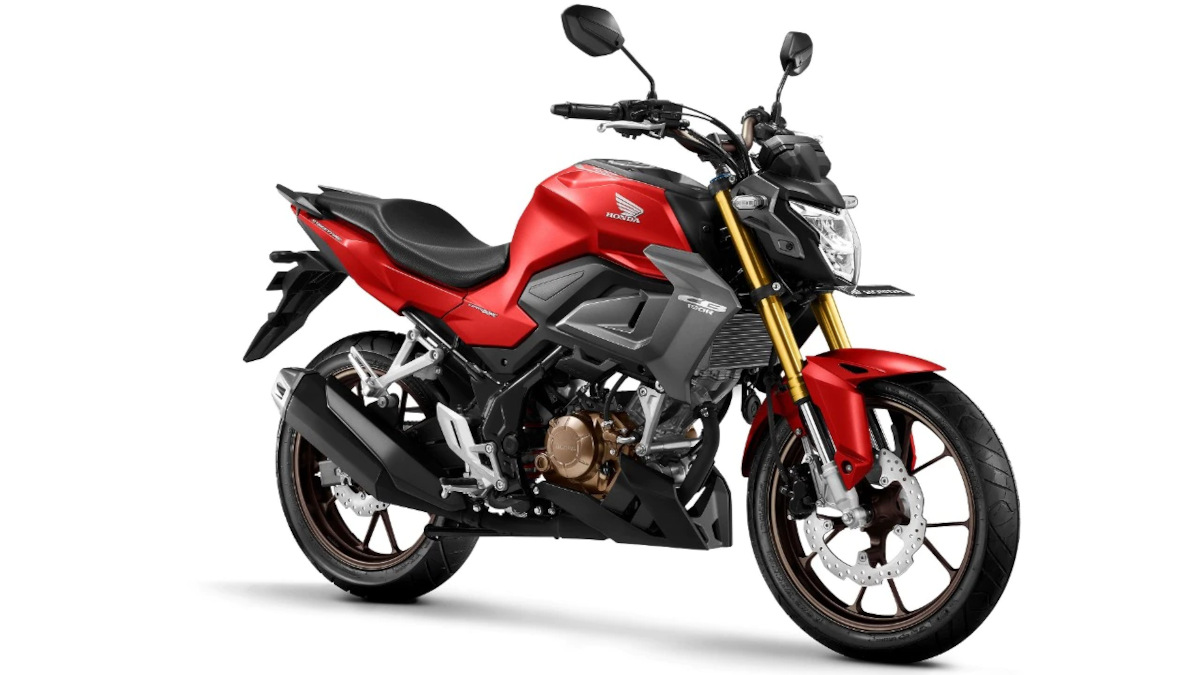 The refreshed CB150R Streetfire gets muscular new bodywork that brings it in line with the CB500F’s naked bike styling—additions include a 37mm inverted Showa fork up front, a modern-looking fully digital dash with a gear position indicator, LED lighting all around, and a tapered handlebar. Braking hardware is pretty basic, with a single front and rear disc setup without ABS. The discs themselves are of the wavy variety, which does make the bike look a bit more premium.

At the CB150R Streetfire’s heart is a 149.16cc DOHC single-cylinder engine good for 16.62hp at 9,000rpm and 13.8Nm of torque at 7,000rpm mated to a six-speed manual transmission. Fuel capacity is at 12 liters, which should be enough for city use and some light touring. 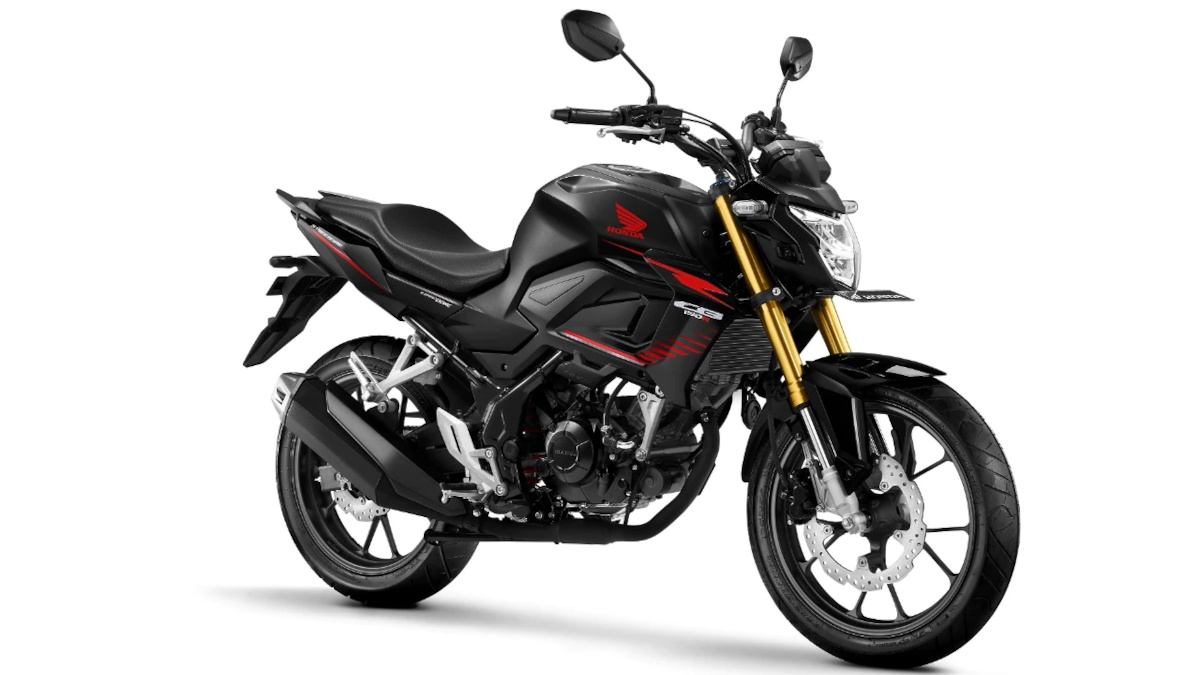 Think Honda Philippines should bring this sporty little commuter bike into our market? We think it would look pretty good riding around the metro. 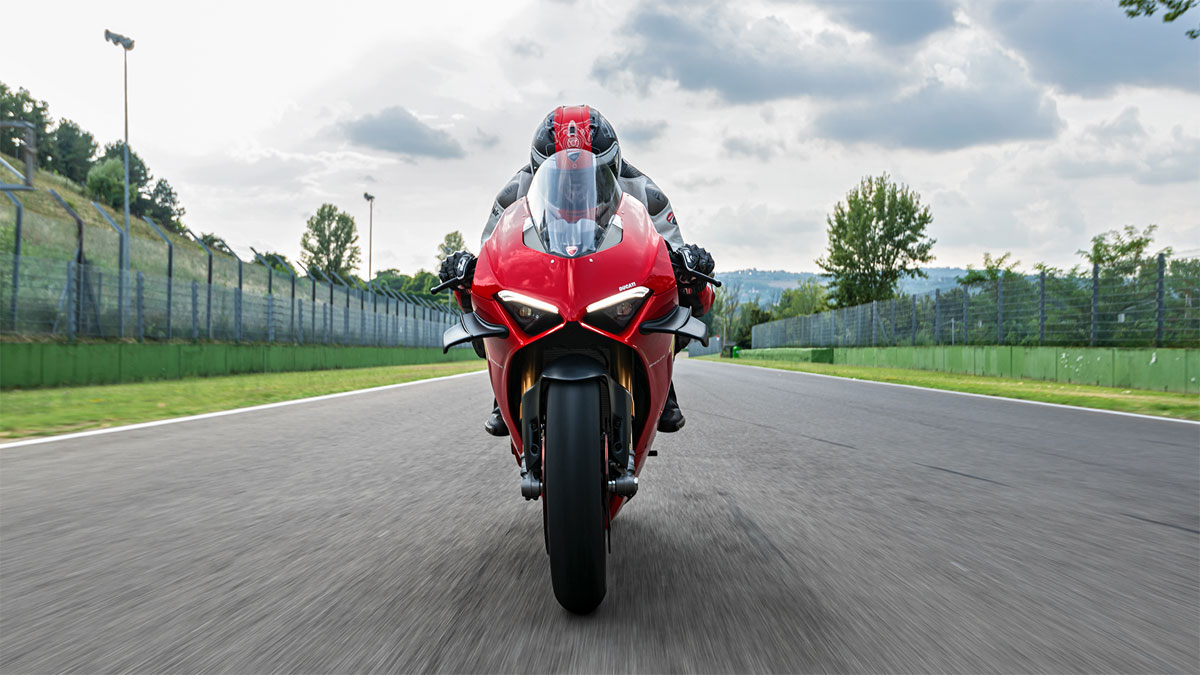 Ducati launches 7-part video tutorial for the 2021 Panigale V4
View other articles about:
Read the Story →
This article originally appeared on Topgear.com. Minor edits have been made by the TopGear.com.ph editors.
Share results:
Retake this Poll
Quiz Results
Share results:
Take this Quiz Again
TopBikes Rating:
/20