The flagship adventurer is the latest model to receive connectivity solutions
by John Paulo Aguilera Feb 11, 2021
MOTORCYCLE BRANDS IN THIS ARTICLE

Honda has recently announced the integration of Android Auto with the CRF1100L Africa Twin for the European market.

Developed by Google to “support driving,” the app allows riders to use their smartphone’s functions while on their motorcycle. Android Auto makes Google Maps navigation, as well as music, media, and messaging apps accessible using a visual display and voice commands.

Africa Twin—the company’s best-selling motorcycle in 2020, with reported sales of over 10,000 units—and Africa Twin Adventure Sports owners can have the tech installed at their local Honda dealership. Android Auto requires a smartphone equipped with Android 5.0 or higher and a Bluetooth headseat. 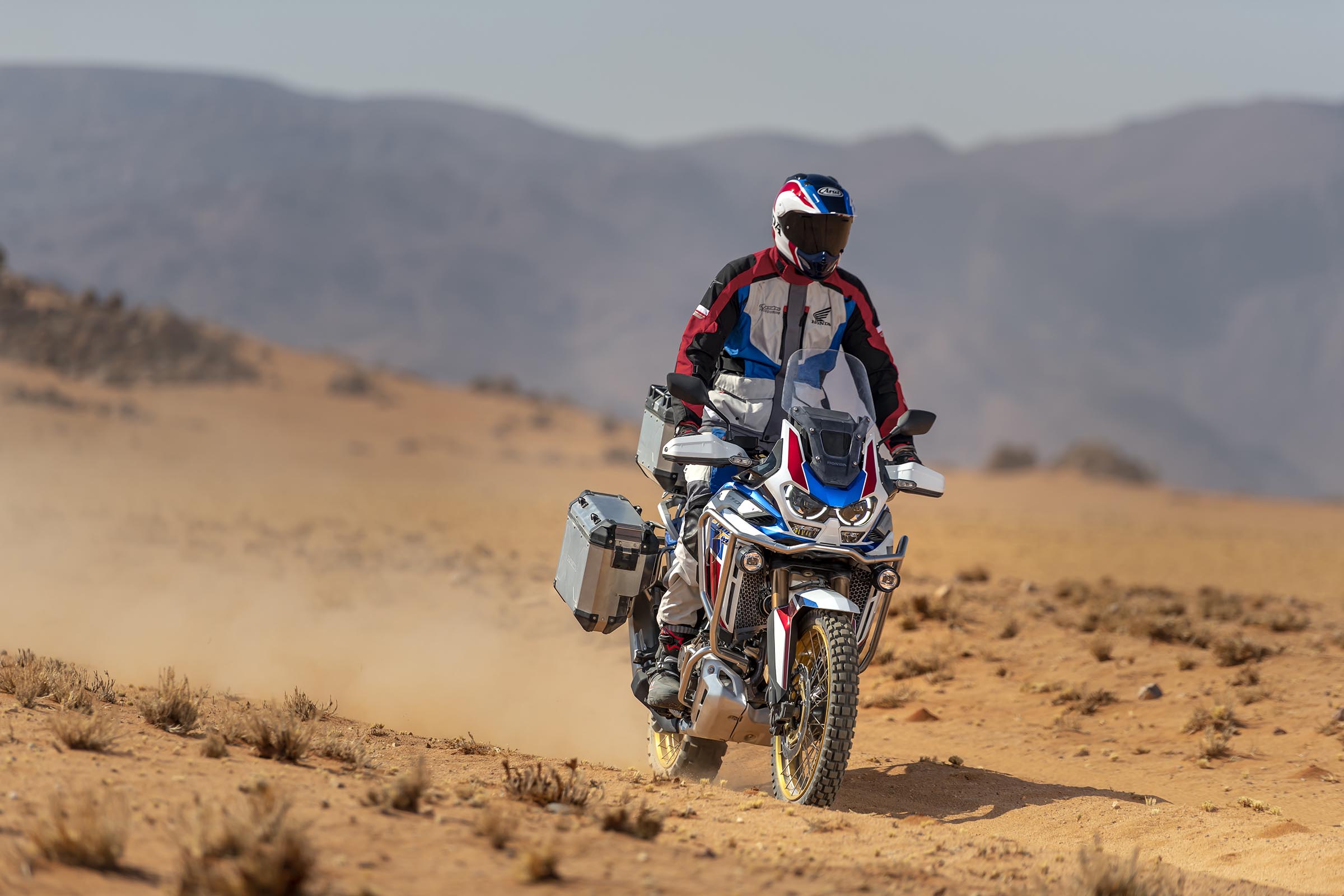 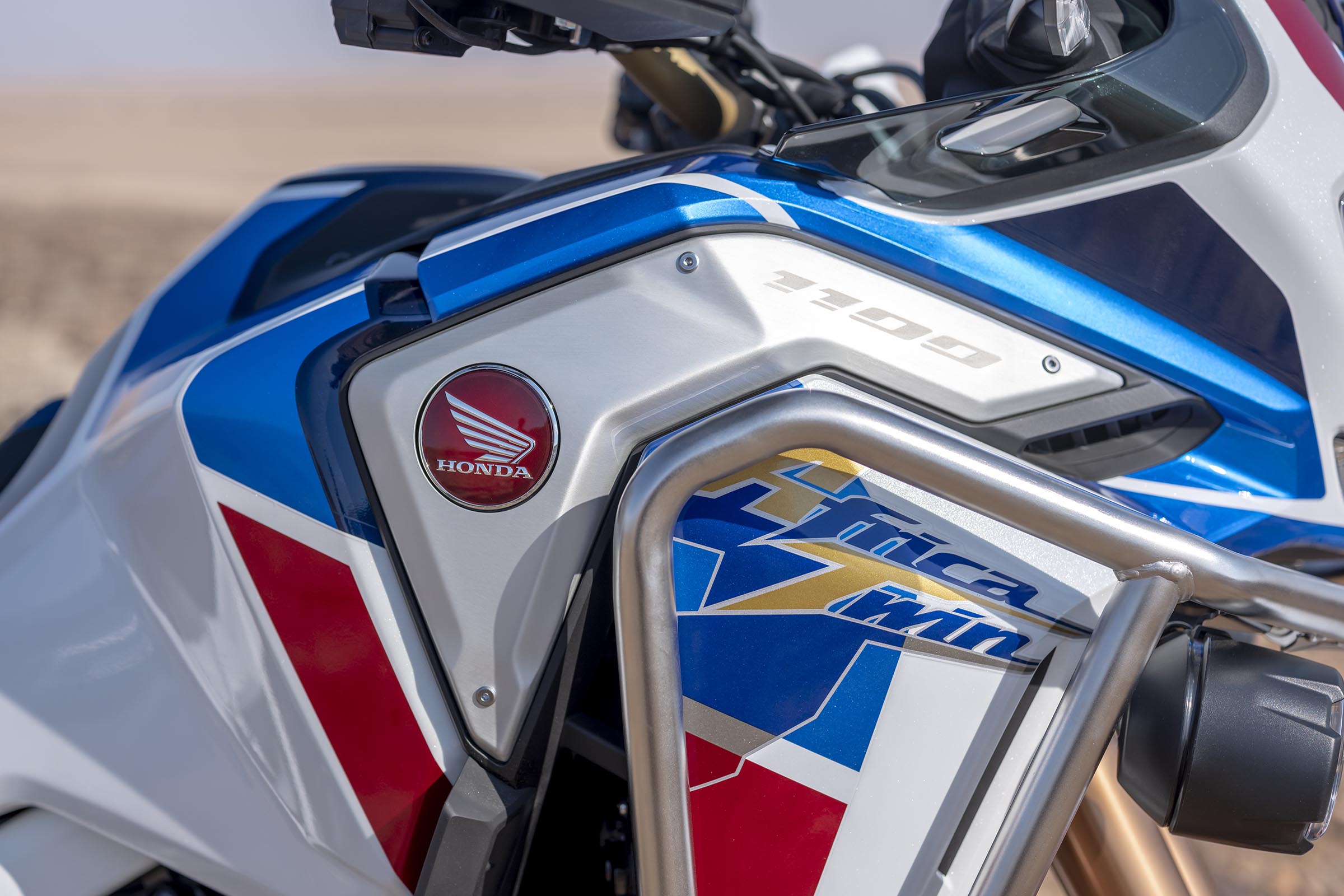 The flagship adventurer is the latest model to receive connectivity solutions. Just last year, Honda announced the Gold Wing series’ Android Auto integration. Meanwhile, the CB1000R, Forza 750, and X-ADV are equipped with the Honda Smartphone Voice Control, which works with the Honda RoadSync App. Forza 350 riders can also opt for the same function.

“This new Android Auto functionality adds a further element to the Africa Twin’s appeal... Honda is showing its strong commitment to bringing more comfort and convenience to customers’ motorcycle lifestyles across Europe,” the brand said in a press release.

We hope it doesn’t take long for this to become available in the Philippines as well. 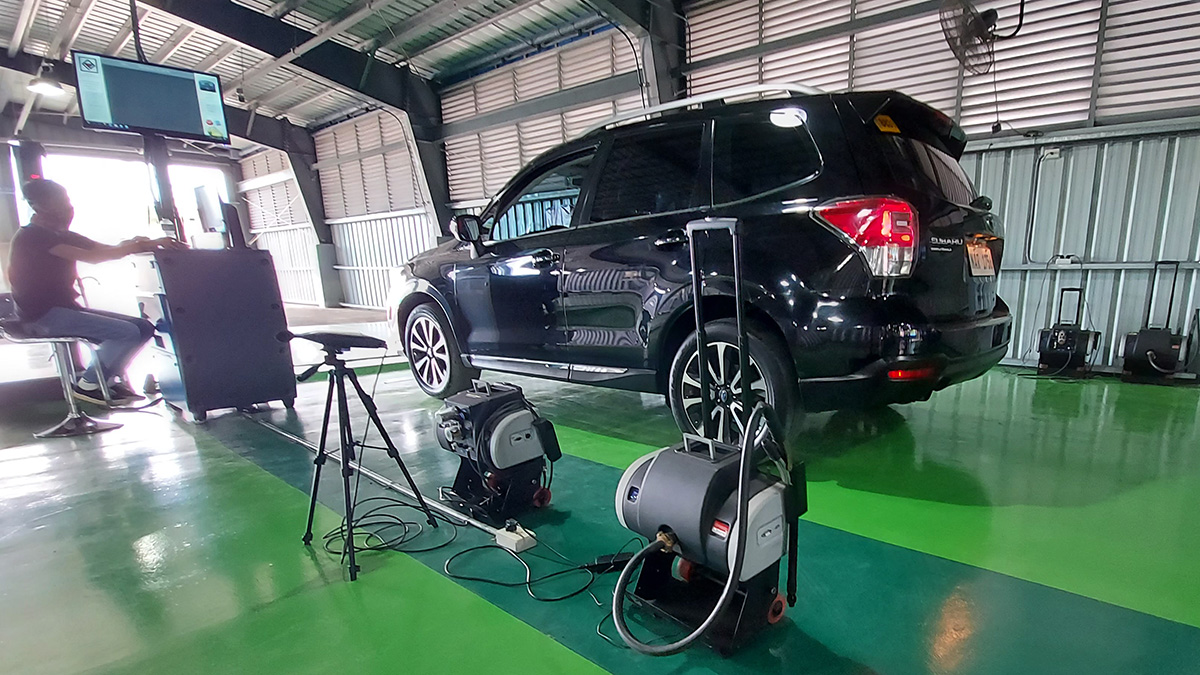