Here’s hoping we get interesting small-displacement offerings like this, too
by Matthew Galang 2 days ago
MOTORCYCLE BRANDS IN THIS ARTICLE

With the hype surrounding the CB200X in India, Honda has doubled down on its lightweight adventure/off-road offerings with the CRF190L. This model will initially be released in the Chinese market, where motorcycles from the said segment are also gaining traction.

Based on the name, the new bike will feature the same off-road capability and versatility that the CRF line of dual sportbikes is known for. To match its potential performance, the CRF190L has a rugged and adventure-ready appearance that calls to mind larger bore Honda adventure bikes like the Africa Twin.

From what little we can see from the teaser, a single LED headlight adorns the CRF190L’s beak-less front end, complemented by a tall windscreen and sporty decals on the bike’s panels. A one-piece seat provides rider and passenger accommodations, while a rear passenger rack/luggage mounting plate appears to come with the bike right out of the factory.

Spoked wheels are shod in knobby tires for traction on less-than ideal surfaces. Long travel suspension will soak up all sorts of rocks and debris when out on trails.

Engine specifics have yet to be released, but it’s speculated that the CRF190L will use a power plant similar to the 184cc single-cylinder mill found in the CB200X. Such choice is plausible considering that several of Honda’s bikes in Asia share the same engine.

Not much else is known about the adventure motorcycle, aside from the fact that it’s coming out sometime this autumn. Would you like to see more bikes from this segment here in the Philippines? 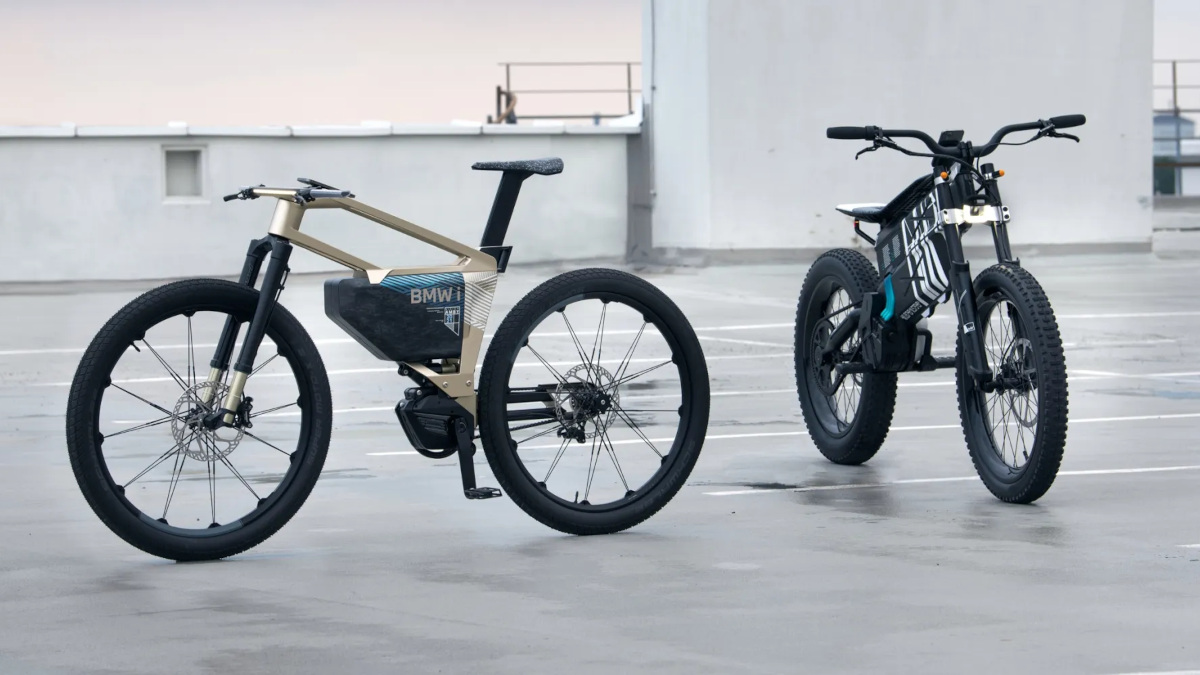 BMW presents its AMBY e-bikes
View other articles about:
Read the Story →
This article originally appeared on Topgear.com. Minor edits have been made by the TopGear.com.ph editors.
Share results:
Retake this Poll
Quiz Results
Share results:
Take this Quiz Again
TopBikes Rating:
/20