The 2021 Honda GL1800 Gold Wing gets some utility upgrades

Honda ushers in the new year by updating the GL1800 Gold Wing to complete its 2021 range. 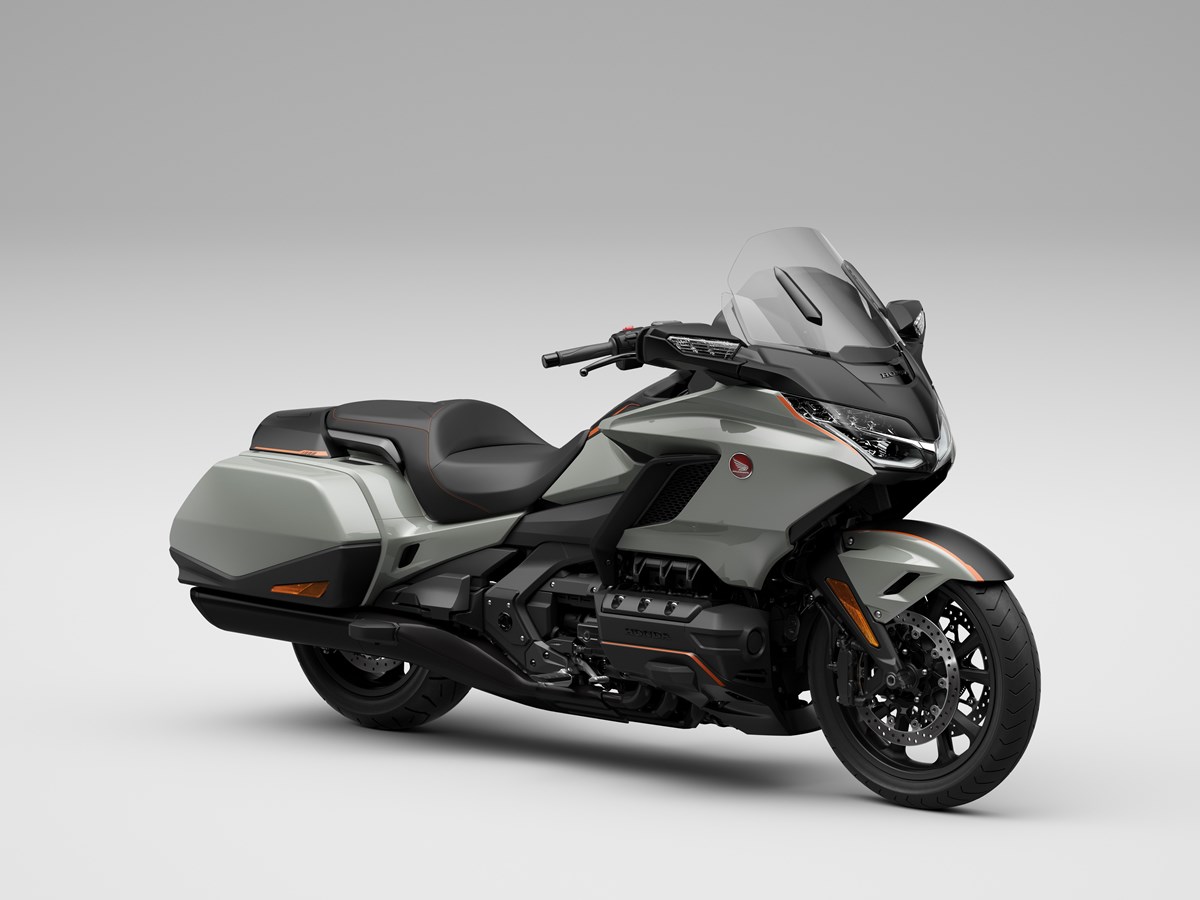 In terms of traditional touring, the Gold Wing Tour is designed for “long-distance practicality and comfort.” For one, the top box now fits two large full-face helmets inside its 61-liter capacity. The seat has a suede/synthetic leather cover and laid-back angle. Like its standard counterpart, the Tour version now comes in Gunmetal Black Metallic and Candy Ardent Red color schemes. 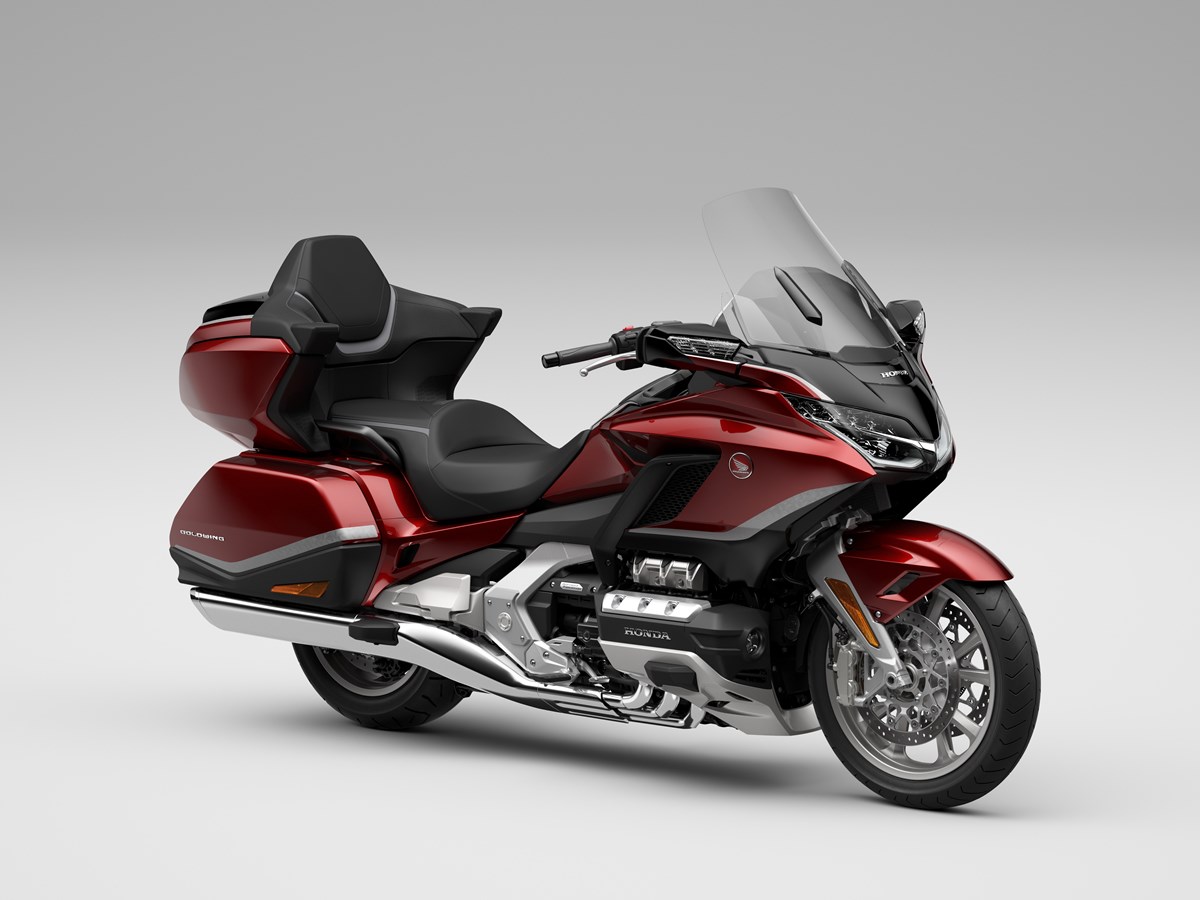 According to Honda: “The two versions of the Gold Wings each project a distinctive aura of their own; each are the perfect choice for the modern rider who wants a technological and performance tour de force with understated, yet unmistakeable, presence.”

The refreshed Gold Wing is just one of the 24 new or revised models that Honda has lined up in 2021, with the introduction of the CMX1100 Rebel, Forza 750, and the air-cooled Vision 110, among others. 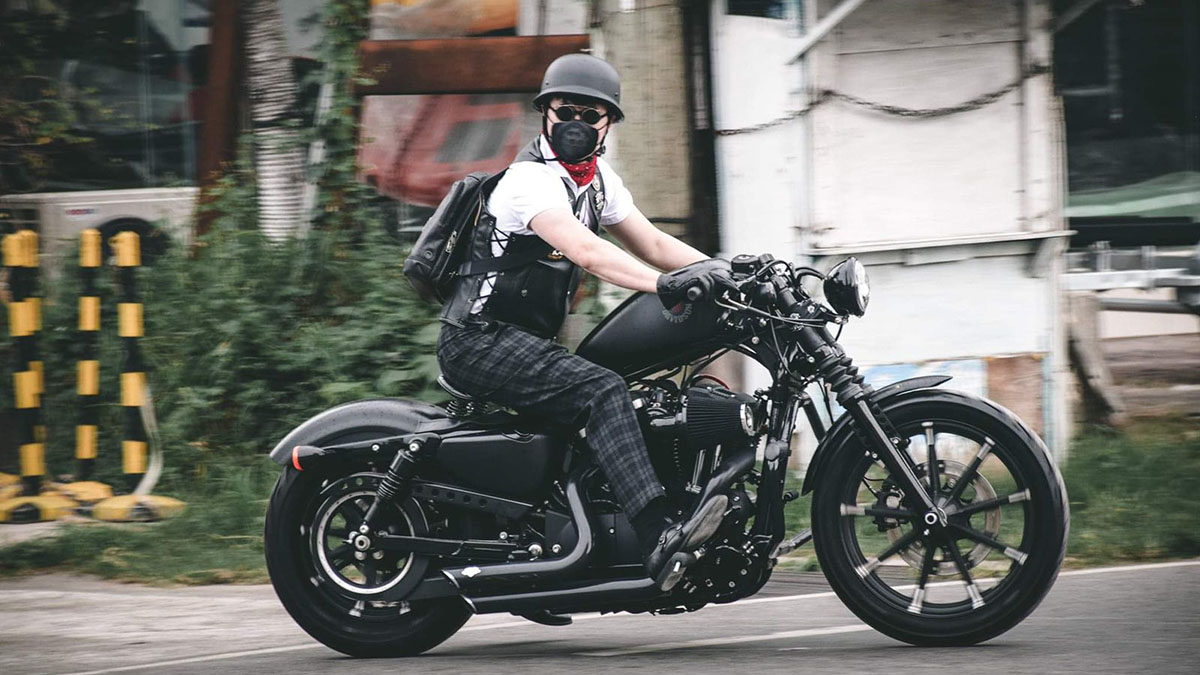 These Pinoy-customized bikes have made it to the finals of the Harley-Davidson virtual rally
View other articles about:
Read the Story →
This article originally appeared on Topgear.com. Minor edits have been made by the TopGear.com.ph editors.
Share results:
Retake this Poll
Quiz Results
Share results:
Take this Quiz Again
TopBikes Rating:
/20