Summer is usually the season for motorcycle shows and exhibits. But with the threat of COVID-19 is still very much around, event organizers have shifted to virtual shows to highlight the latest models, riding apparel, and accessories.

We announced earlier this year that Motogarahe.com’s Online Moto Festival was scheduled from April 12 to 18. However, the event has now been moved due to the reimplementation of enhanced community quarantine in Metro Manila and surrounding provinces. 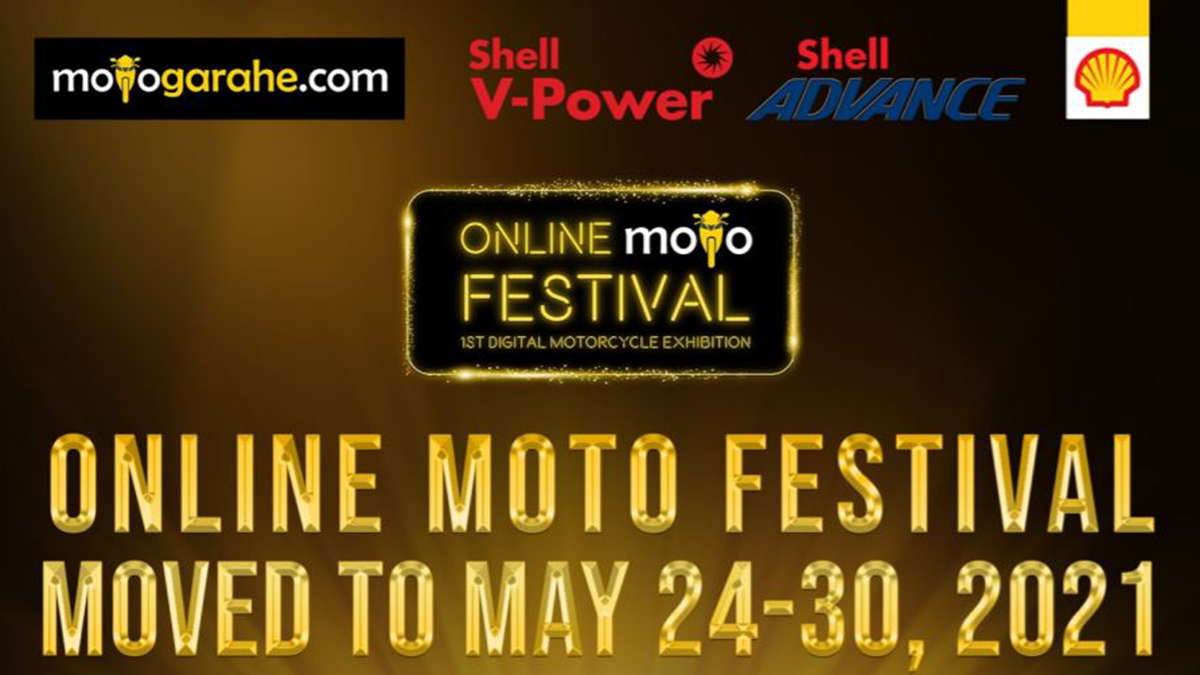 “Hence, after careful consideration and discussion with our partners and stakeholders in the motorcycle industry and the current local government restrictions, we decided to move the event on May 24 to 30, 2021,” says Hermiz Ramoran, general manager of Motogarahe.

Despite this minor setback, Motogarahe has announced that Honda Philippines, the country’s leading motorcycle company, has already signed up as an exhibitor in the virtual event. With this big catch, Ramoran is optimistic that the other major motorcycle manufacturers will follow suit in the coming days. 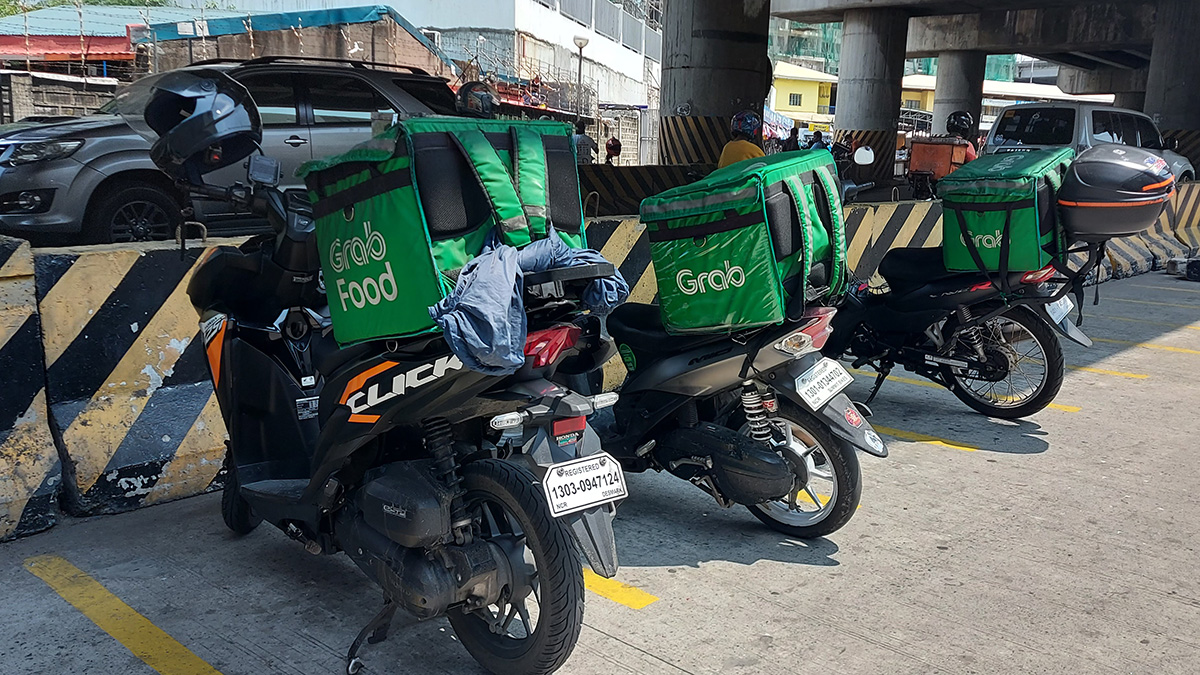