Malacañang: House resolution for the return of Angkas, JoyRide has been approved

But DOTr has yet to give the go-signal

The House Committee on Public Transportation led by Rep. Edgar Mary Sarmiento has approved a resolution that reportedly allows two ride-hailing motorcycle companies to resume operations. This was announced by Presidential spokesman Harry Roque on his social media account.

Approved last October 13, 2020, Roque was referring to House Resolution No. 1286 entitled: Resolution urging the Inter-Agency Task Force for (the Management of) Emerging Infectious Diseases, the National Task Force Against COVID-19, and the Department of Transportation to extend the conduct of the motorcycle taxi pilot study program with the end in view of gathering enough data in crafting a measure for its regulation and respond to the need for the provision of an additional mode of transportation.”

Prior to this, DOTr secretary Arthur Tugade said that the resumption of the operations of government-accredited motorcycle taxi companies need the approval of Sarmiento’s committee before they can actually ply the streets of selected urban areas, particularly in Metro Manila.

Since the easing up of the quarantine policy in Metro Manila and its neighboring provinces in July, the House panel has recommended the resumption of motorcycle taxi operations under the DOTr’s pilot run program.

The result of the experimental run will be the basis of the legislators in coming up with comprehensive data on safety, comfort, convenience, and even the economic viability of the motorcycle taxis. The data will be their basis in crafting a law that will legalize motorcycles-for-hire in the country.

During the past hearings, Sarmiento pointed out that the technical working group (TWG) formed by the DOTr to monitor and gather data from the previous temporary operations of Angkas, JoyRide, and MoveIt failed to submit results of the two successive experimental programs because of the pandemic last March. More than 69,000 riders from the three companies were allowed to ferry passengers in Metro Manila, Cebu City, and Cagayan de Oro City.

Department of Interior and Local Government (DILG) secretary Eduardo Año is among the government officials who endorsed the return of the motorcycle taxis although he stressed the need for their riders to strictly observe health protocols. Año said the use of backriding shield will be mandatory for the riders and passengers to keep them safe from virus infection. 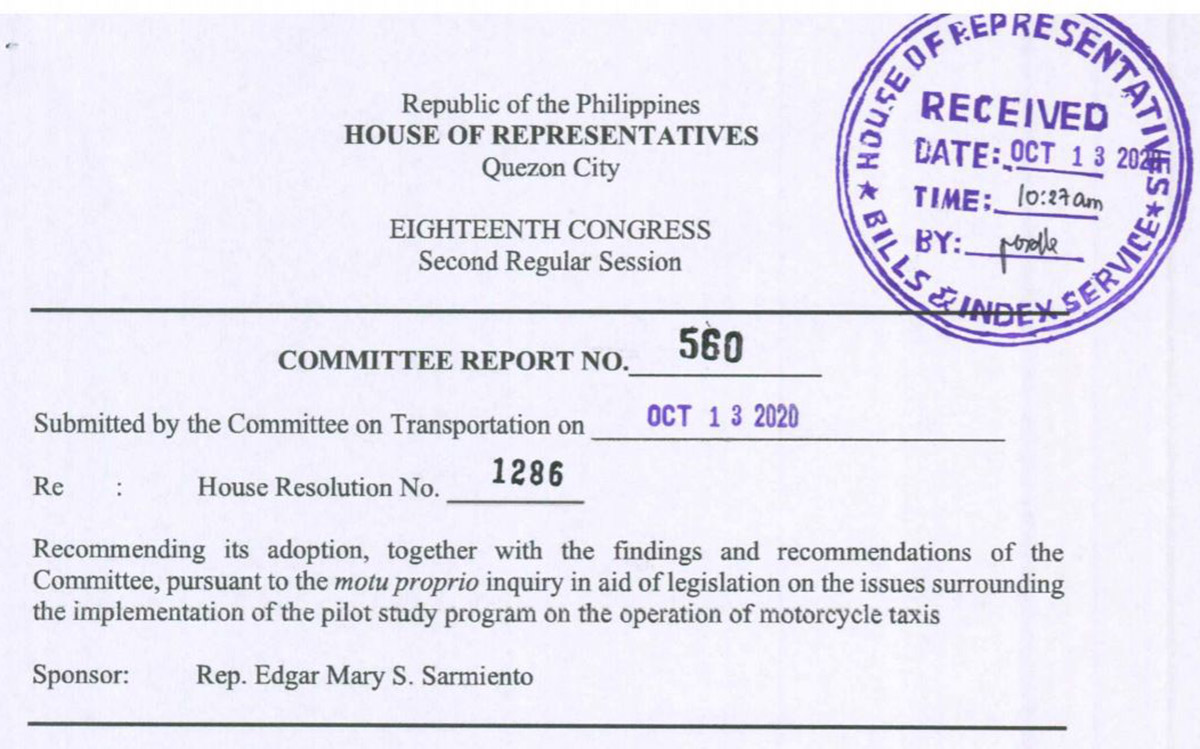 Año, however, pointed out over the weekend that although he highly recommends that the passengers must bring their own helmet, this practice is not an official government policy. He reminded the riders to regularly sanitize and clean the helmet every time a passenger has used it. Either a full face or an open face helmet to be used by the two must also have a full-size visor.

Although the House committee resolution did not specify which taxi companies will again be allowed to participate in the third round of the pilot run, Roque already named Angkas and JoyRide as participants in the continuation of the program.

Did Secretary Roque just accidentally omit MoveIt as one of the participants? 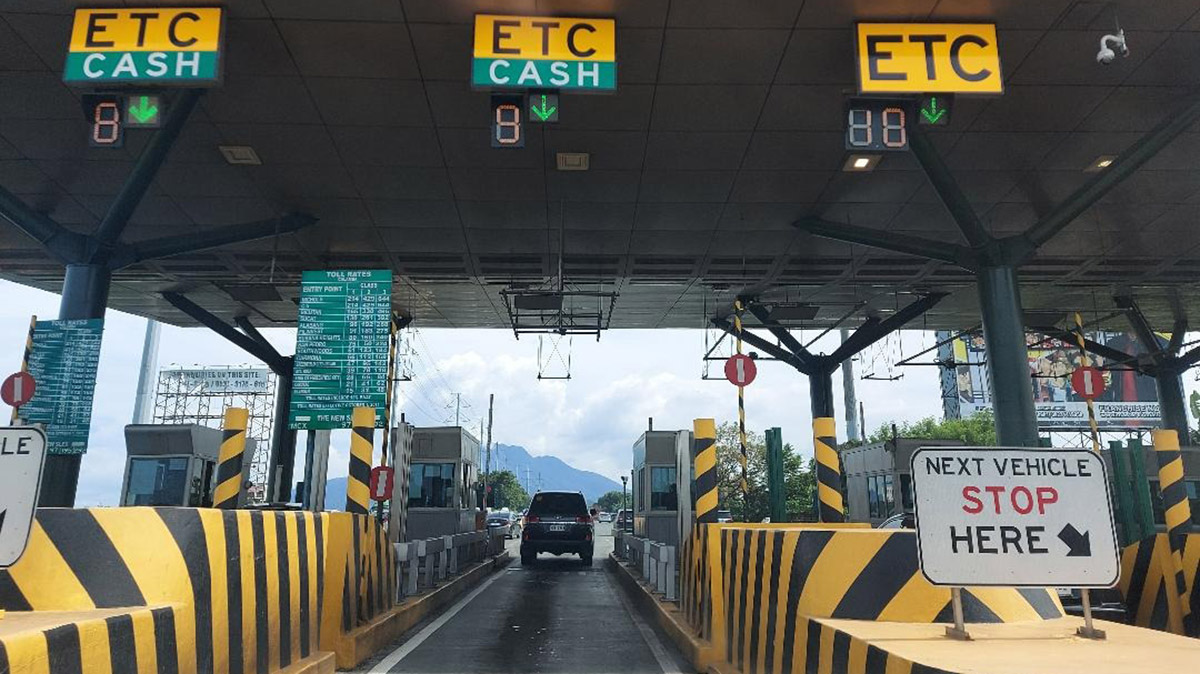