What’s causing the long delay in the documentation of stolen vehicles?

No more waiting for six months to one year

Have you ever been a victim of motorbike theft? If so, then you’ve probably experienced the long wait for the insurance company to pay the claims because of pesky bureaucratic red tape.

In his long stint at the Philippine National Police - Highway Patrol Group (PNP - HPG), Brig. Gen. Eliseo Cruz was able to pinpoint one of the major causes of the delay in the payment of insurance claims for stolen motorbikes that normally take six months to one year.

And now that he has been appointed as HPG director, among the major reforms he initiated is the cutting of the red tape in the issuance of the certificate of non-recovery (CNR) for stolen vehicles—both cars and motorbikes.

“Right after the police have issued the alarm on a stolen vehicle, hindi na dapat patagalin ang pag-isyu ang HPG ng certificate of non-recovery,” says Cruz. However, a police team must first conduct an investigation if such an incident really happened which usually takes a month. And the certificate will only be issued after the HPG Task Force Limbas has validated that car theft indeed took place—either forcibly taken from the driver or stolen while parked.

The findings of Task Force Limbas will be elevated to the HPG Motor Vehicle Clearing Committee (composed of police investigators and lawyers) to assess the results of the investigation before a CNR will be issued for the insurance claim.

Cruz himself was a victim of car theft during his initial years in the service. His personal van which was being used for a business venture was stolen. To his dismay, it took him several months before he was able to remit his insurance claim. 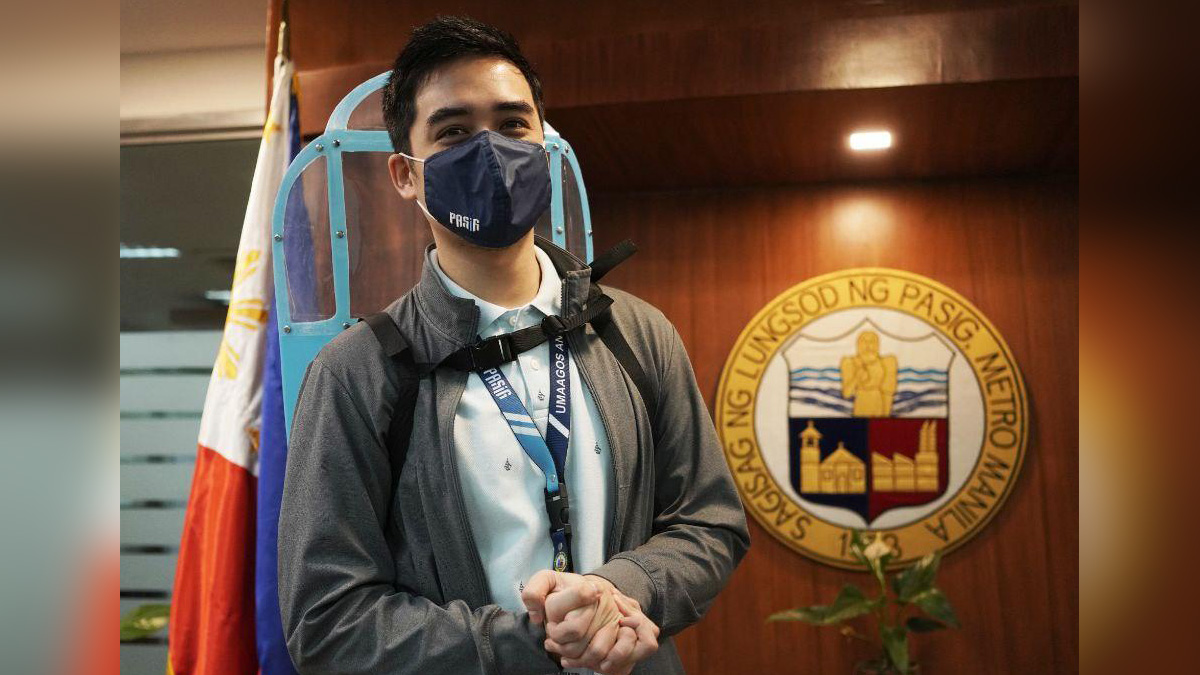 Mayor Vico Sotto on backriding shield: It’s a bitter pill to swallow
View other articles about:
Read the Story →
This article originally appeared on Topgear.com. Minor edits have been made by the TopGear.com.ph editors.
Share results:
Retake this Poll
Quiz Results
Share results:
Take this Quiz Again
TopBikes Rating:
/20