Italdesign reimagines the Ducati 860 with an e-bike concept

No production planned (yet)
by John Paulo Aguilera Aug 6, 2021

If there’s one thing we hate about concept motorbikes, it’s waiting for it to be brought to life.

On the heels of DAB Motors unveiling the Concept-E, Italdesign comes out with its own electric motorcycle concept that is based on Ducati’s sport tourer from the 1970s called the 860 GT.

The Moncalieri-based design and engineering company said: “Do you remember the Ducati 860 we had the chance to design back in the 70s? It was so futuristic it was probably way too ahead of its time. That’s why today, almost 50 years later, we asked our designers to re-imagine this model.” 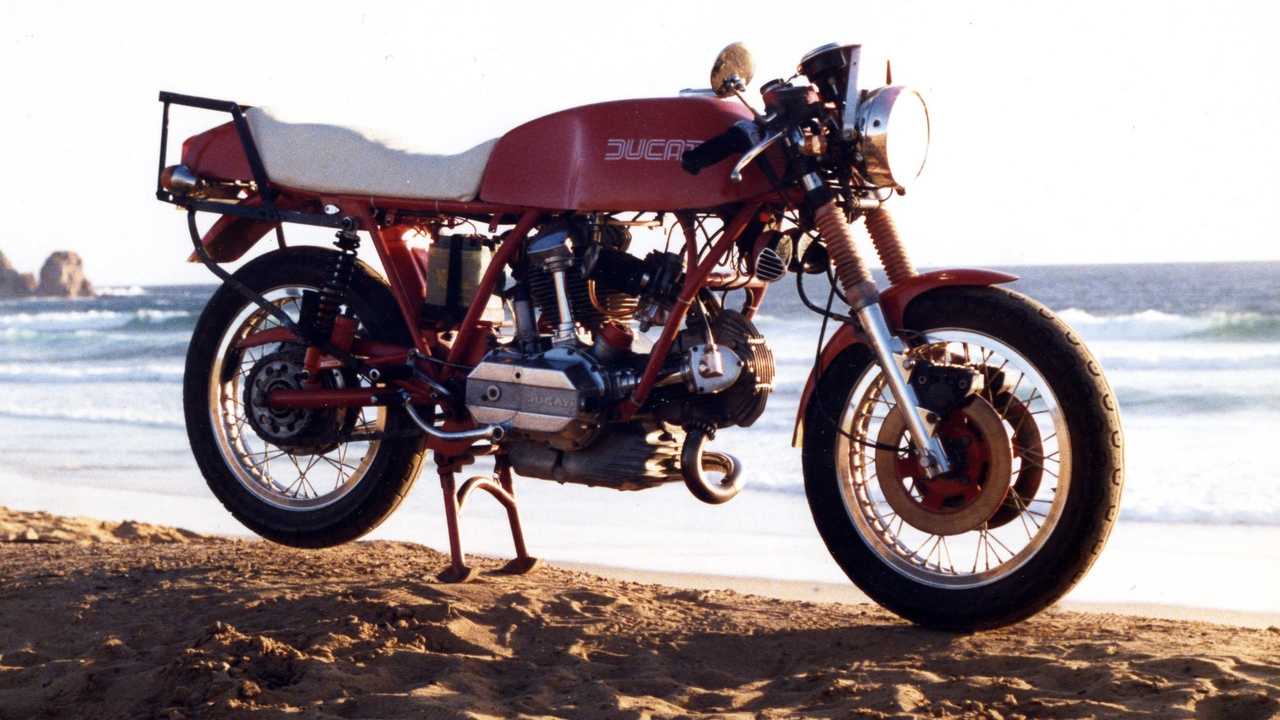 The original 860 GT was powered by a 863.9cc SOHC air-cooled V-twin engine, which made it Ducati’s largest displacement bike of its time. Its angular aesthetic and folding paper styling is credited to Italian automobile designer Giorgetto Giugiaro, the man behind the iconic DMC DeLorean from the Back to the Future film series, but more importantly, the founder of Italdesign.

For the Ducati 860-E Concept, the stylists retained and updated some of the sport tourer’s lines—tank hull under the saddle, gilled panels on the side, ducktail seat curve—as a “homage to Italian excellence.” 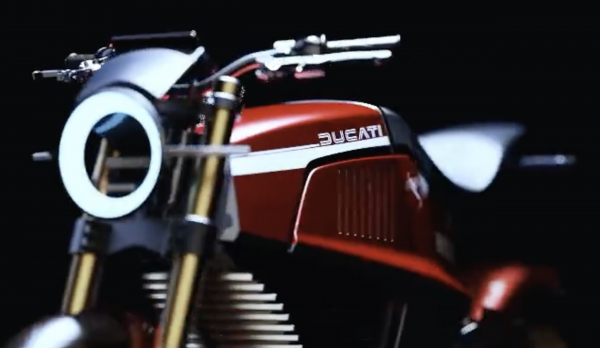 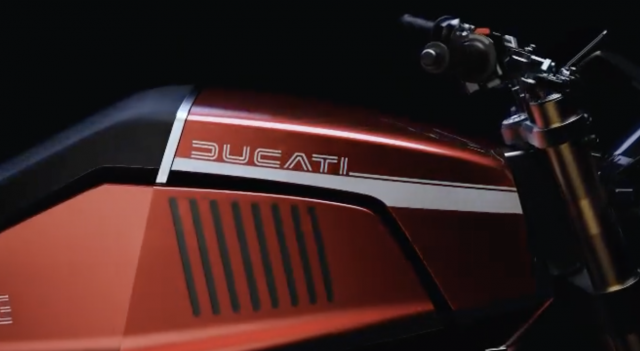 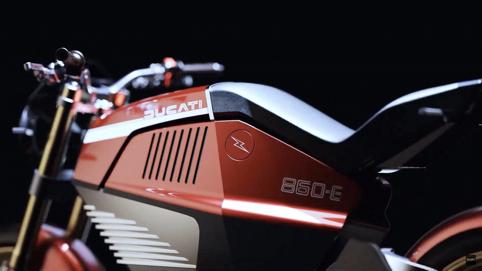 Italdesign has yet to plan production for the e-bike concept and called the reveal “a mere exercise in style.” YouTube commenters may have something to say about that, though:

“This seriously needs to be made exactly as is. Take my money!” —Ryan DeYoung

“Where can I swap my Monster 1100 EVO for this?” —Corné van Hooijdonk

“Hopefully, they build it for real.” —Sam Aertgeerts 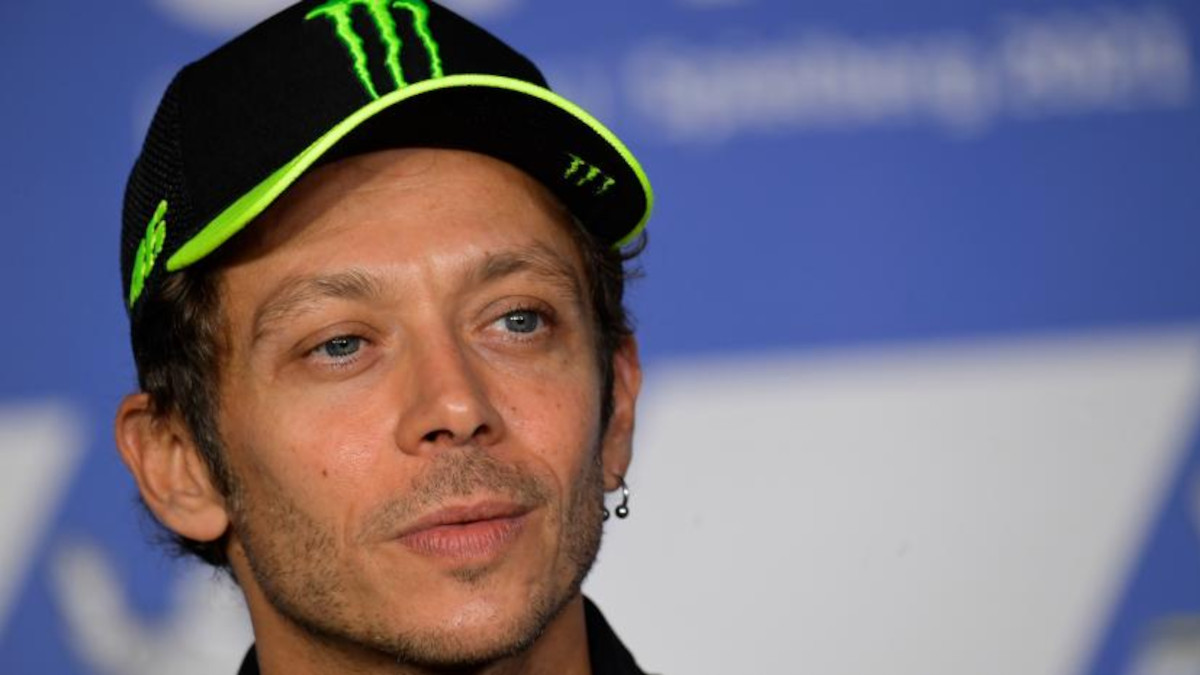 Valentino Rossi announces his retirement from motorcycle racing
View other articles about:
Read the Story →
This article originally appeared on Topgear.com. Minor edits have been made by the TopGear.com.ph editors.
Share results:
Retake this Poll
Quiz Results
Share results:
Take this Quiz Again
TopBikes Rating:
/20