Motorcycle sales in PH dropped by 33% from January to October

More Filipinos may have shifted to riding motorcycles during the COVID-19 pandemic, but overall production and sales of the two-wheeled mode of travel actually took a hit from January to October this year.

Last month, German database company Statista reported a 17.4% increase in motorcycle purchases in the Philippines from July to August 2020 compared to the same period last year.

“In Asia, where the motorcycle is a preferred mode of travel because of its low-cost and ability to move through blocked-up traffic, several countries and regional economies have seen monthly sales increase above 2019 levels,” Statista said.

Overall, less motorcycles were made (2.14 million units from last year’s 3.07 million) and sold (2.61 million from 3.35 million) in the region from January to the end of October.

Motor vehicles experienced the same decline in terms of manufacturing and sales, with the Philippines only producing 54,894 units in the same period as compared to 78,211 in 2019. Sales-wise, 173,035 units were sold from January to October 2020, a far cry from 301,761 the previous year. 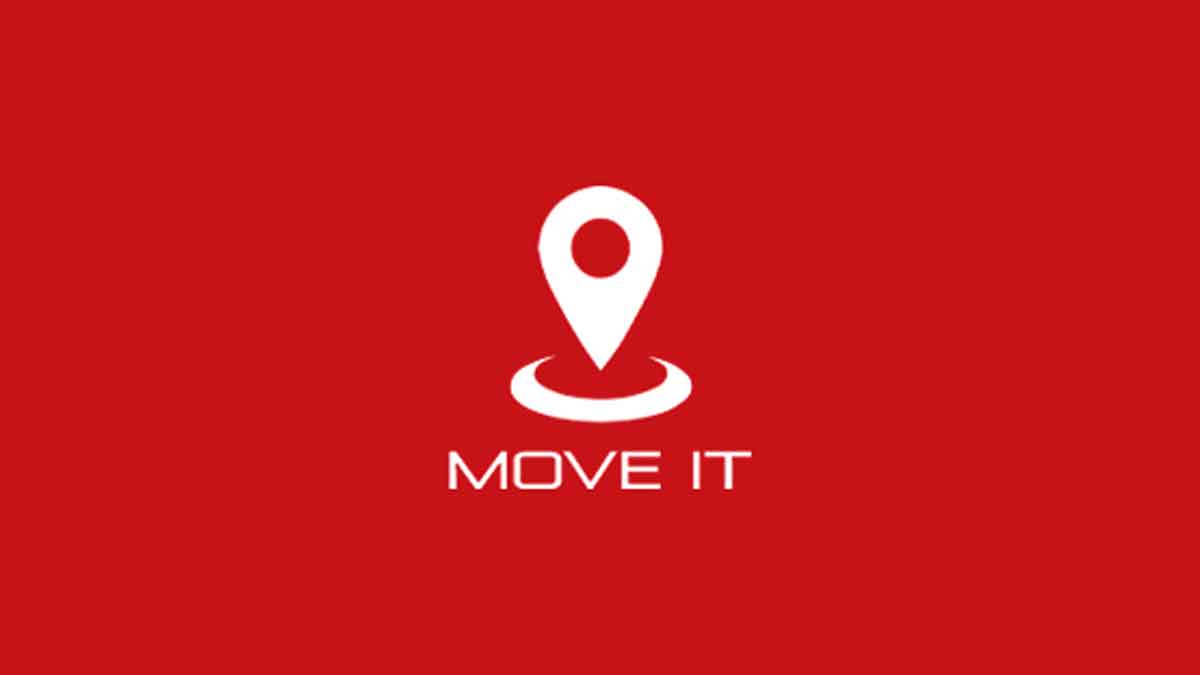 DOTr issues Certificate of Compliance to Move It for the MC taxi pilot run
View other articles about:
Read the Story →
This article originally appeared on Topgear.com. Minor edits have been made by the TopGear.com.ph editors.
Share results:
Retake this Poll
Quiz Results
Share results:
Take this Quiz Again
TopBikes Rating:
/20