Jet Lee is the new face of PH motorcycle tourism

With millions of followers on social media, Cebuana rider Maria Rica Cabarrubias—more popularly known as Jet Lee—has been getting endorsement offers for many products and campaigns in recent months.

Just recently, Jet Lee has been tapped by the Department of Tourism (DoT) and the Tourism Promotions Board (TPB) as the new ambassador of the Motourismo program, which is being pushed by the two agencies.

Former senator JV Ejercito, who is actively involved in the program, recommended Jet Lee to the DoT and TPB  to help promote moto tourism and help revive the local economies from the far-flung areas.

“She is very popular with motorcycle riders and is mostly admired because of her sweet but at the same time ‘astig (tough)’ image on social media. She was indeed an exceptional lady rider who inspires many people, especially women who are afraid of trying new things,” said the TPB in a statement.

Jet Lee was greatly influenced by her father not only in motorcycling, but also in many sports activities, including martial arts. This inspired her family to pick a moniker for her inspired by action star Jet Li. She is also known in riding circle as ‘Lodicakes.’

Her primary role is to influence more riders to explore the country and at the same time, promote riding safety and discipline among the communities. Jet Lee was tapped by the DoT and TPB on a pro bono arrangement, meaning she accepted the role in the spirit of volunteerism. 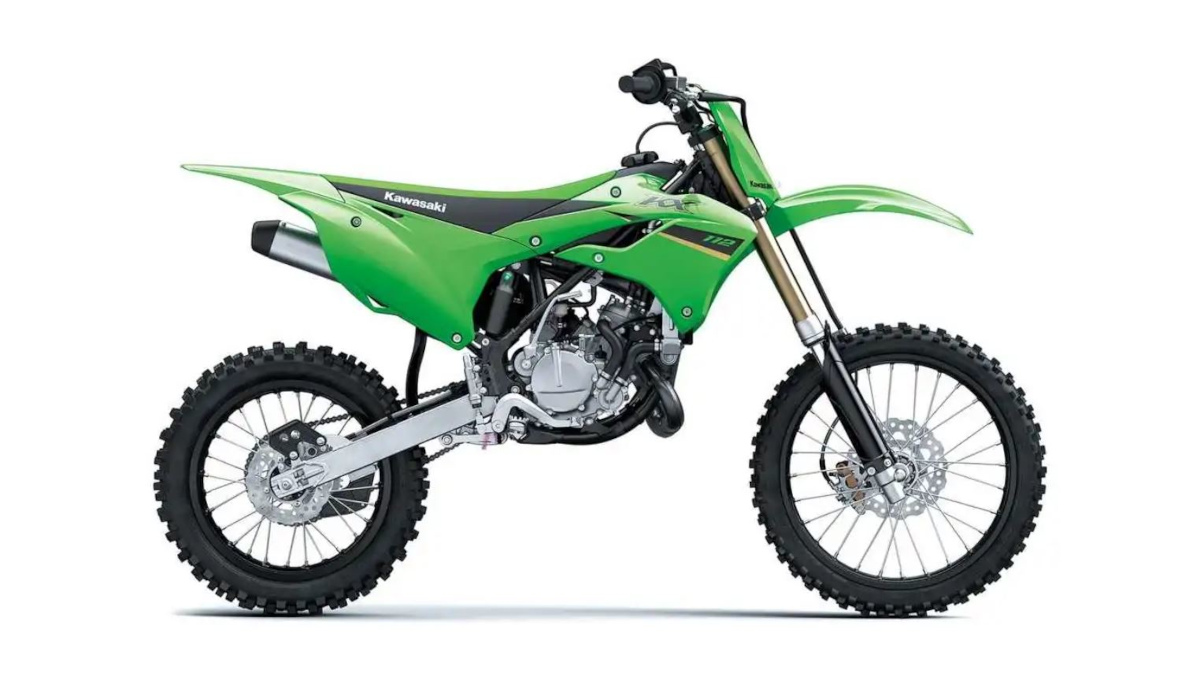 Kawasaki introduces the all-new KX112 as part of its 2022 off-road update
View other articles about:
Read the Story →
This article originally appeared on Topgear.com. Minor edits have been made by the TopGear.com.ph editors.
Share results:
Retake this Poll
Quiz Results
Share results:
Take this Quiz Again
TopBikes Rating:
/20