Whether he’s riding motorcycles, visiting historical places, or enjoying food from unheard-of restaurants, former senator JV Ejercito is quite visible on social media these days as a solo rider.

Ejercito has partnered with the Department of Tourism (DOT) and Philippine Tourism Board (PTB) in promoting domestic tourism amid hopes that the health situation in the country will improve in the near future.

The primary goal of his battle plan ‘PH Motourismo’ is to spur economic activities in the countryside, which was hit hard by the pandemic. Aside from being busy with the advocacy, Ejercito is also often asked by fellow riders about what happened to his campaign to amend Republic Act No. 11235 or the ‘Motorcycle Crime Prevention Act.’

Let us refresh your memory. The then-senator was among the signatories when the controversial measure was passed by Congress in March 2019 and eventually signed into law by President Rodrigo Duterte. After a while, Ejercito and Duterte realized that the so-called ‘doble plaka’ law was not only discriminatory to riders, but also unconstitutional.

In July 2019, Duterte ordered the Land Transportation Office (LTO) to suspend the implementation of the doble plaka law and, at the same time, asked the legislators to amend the law. Ejercito, for his part, became active in pushing for changes to RA 11235 in Congress.

Although the salient points of RA 11235 remain unchanged, the LTO has suspended the implementation of some of its provisions, particularly the use of the front metal license plate. Nonetheless, Ejercito said he was able to convince LTO chief Edgar Galvante to require motorcycle owners to install RFID stickers from the licensing agency while the issue on front metal plates hangs in the balance. 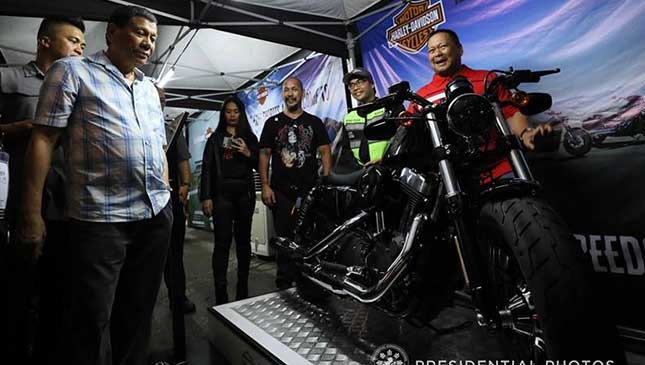 If anything, Ejercito is still weighing his options for next year’s senatorial race since his half-brother, former senator Jinggoy Estrada, has also been showing signs of eyeing the same post again. 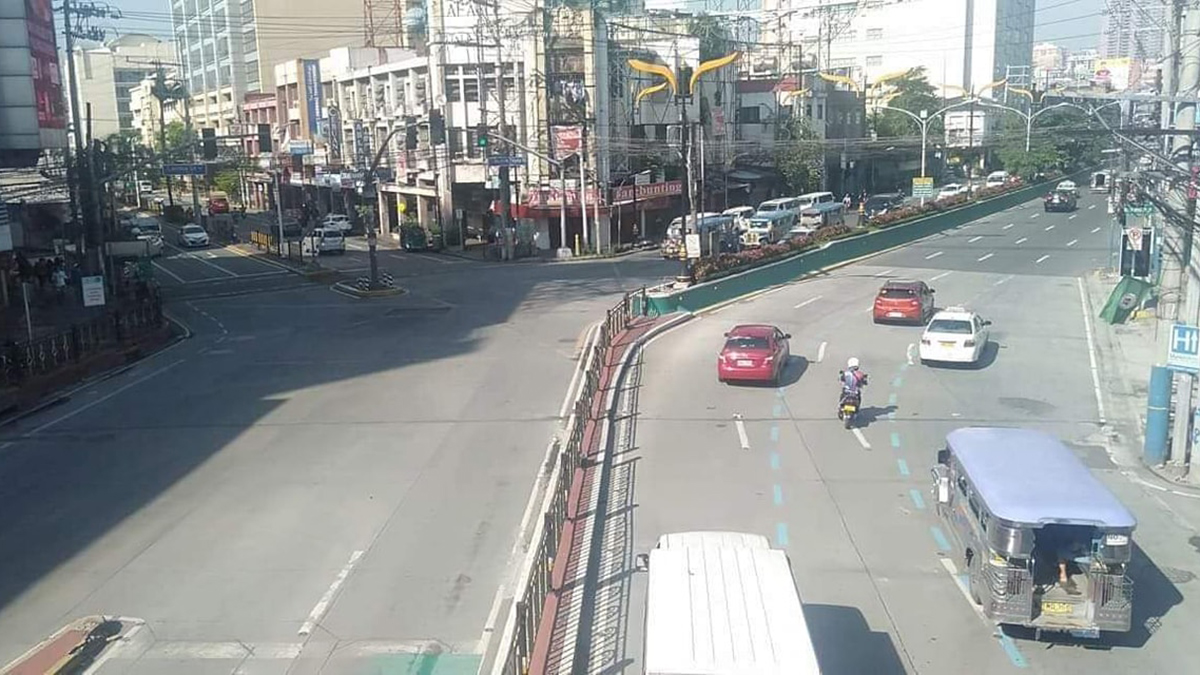 Traffic violations in Manila have gone down thanks to no-contact apprehension cams
View other articles about:
Read the Story →
This article originally appeared on Topgear.com. Minor edits have been made by the TopGear.com.ph editors.
Share results:
Retake this Poll
Quiz Results
Share results:
Take this Quiz Again
TopBikes Rating:
/20