Want to see these liveries on production bikes, too?
by Matthew Galang Oct 18, 2021
MOTORCYCLE BRANDS IN THIS ARTICLE

The Kawasaki Racing Team is no stranger to dressing its race bikes up in retro-inspired colors. So, it comes as no surprise that the team has decided to hit racing fans with another blast from the past in time for Kawasaki’s 125th anniversary.

WSBK riders Jonathan Rea and Alex Lowes get to fight for racing glory at the Motul Argentinean Round with liveries that ooze old-school cool. The celebration also coincides with the launch of a new Kawasaki company that has revived the legendary river mark logo. 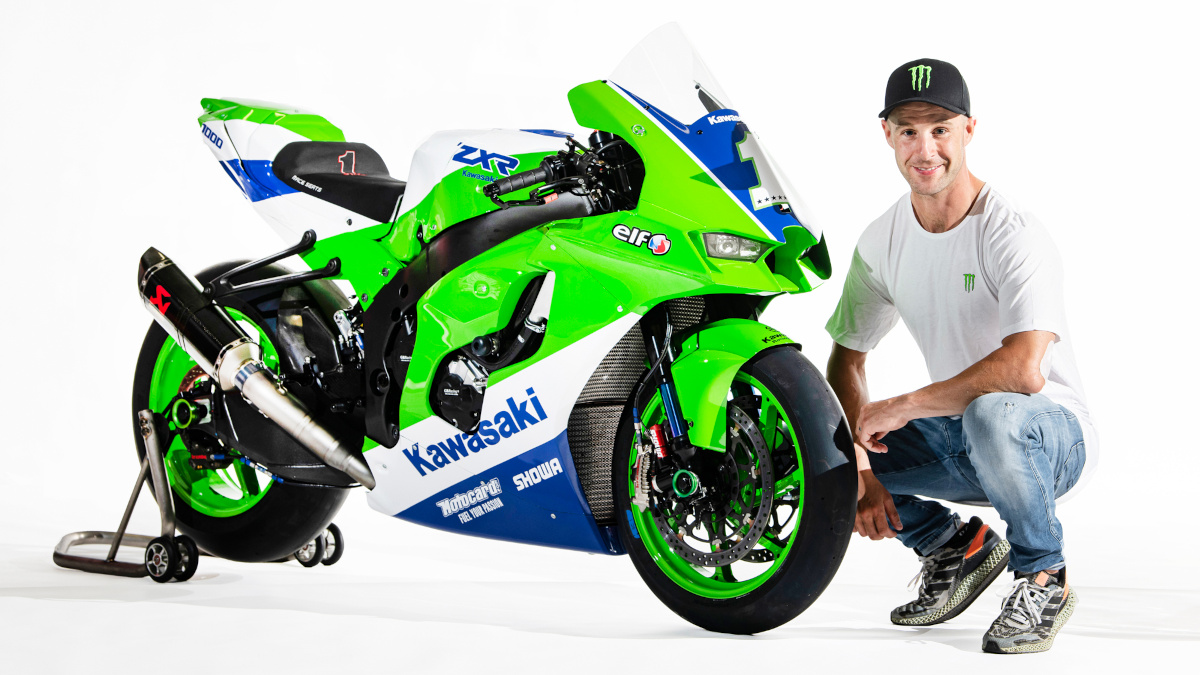 Rea’s ZX-10RR has been done up in a green, white, and blue livery that draws heavy inspiration from the ZXR 750 H2 used by 1993 World SBK champion Scott Russell. Russell famously earned victory in these colors at the Daytona International Speedway. 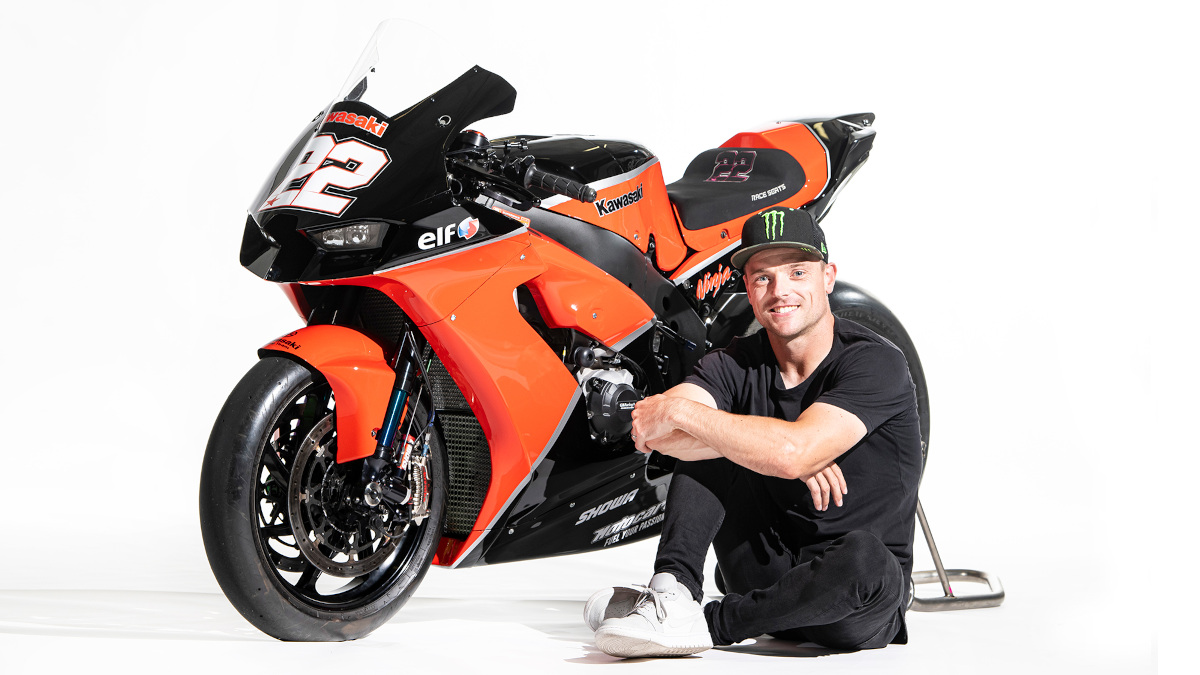 Lowes’ bike, on the other hand, is a nod to the legendary GPZ 900 used by Tom Cruise in Top Gun. Any rider that grew up in the ’80s, as well as younger fans that watched the fictional aircraft pilot race a fighter jet on his Kawasaki should be familiar with the iconic red and black color scheme.

Each retro-colored machine will make its in-the-metal debut in Race 1 at Circuito San Juan Villicum, where Team Green is sure to make a statement on the grid. 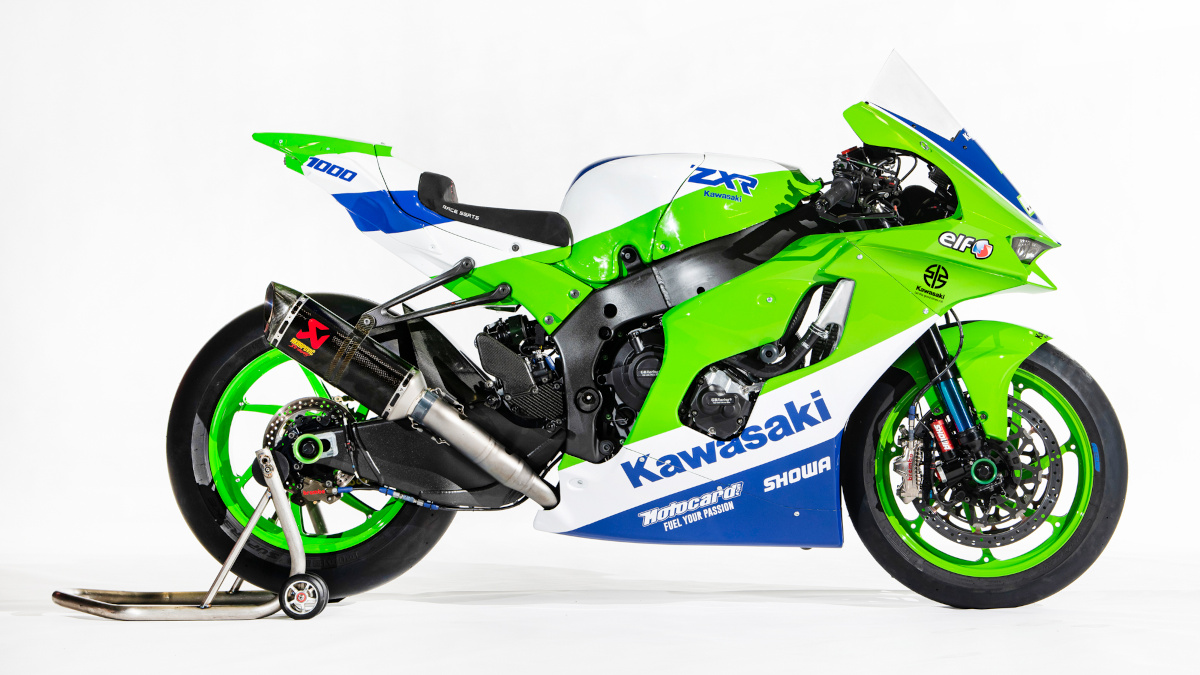 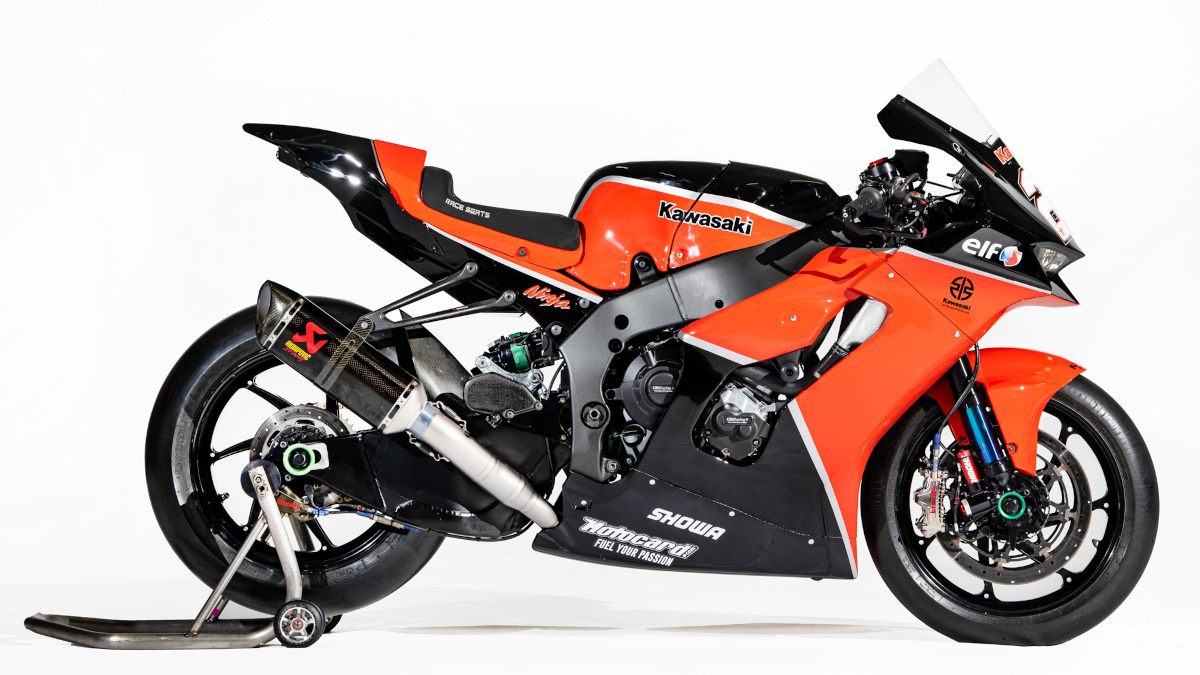 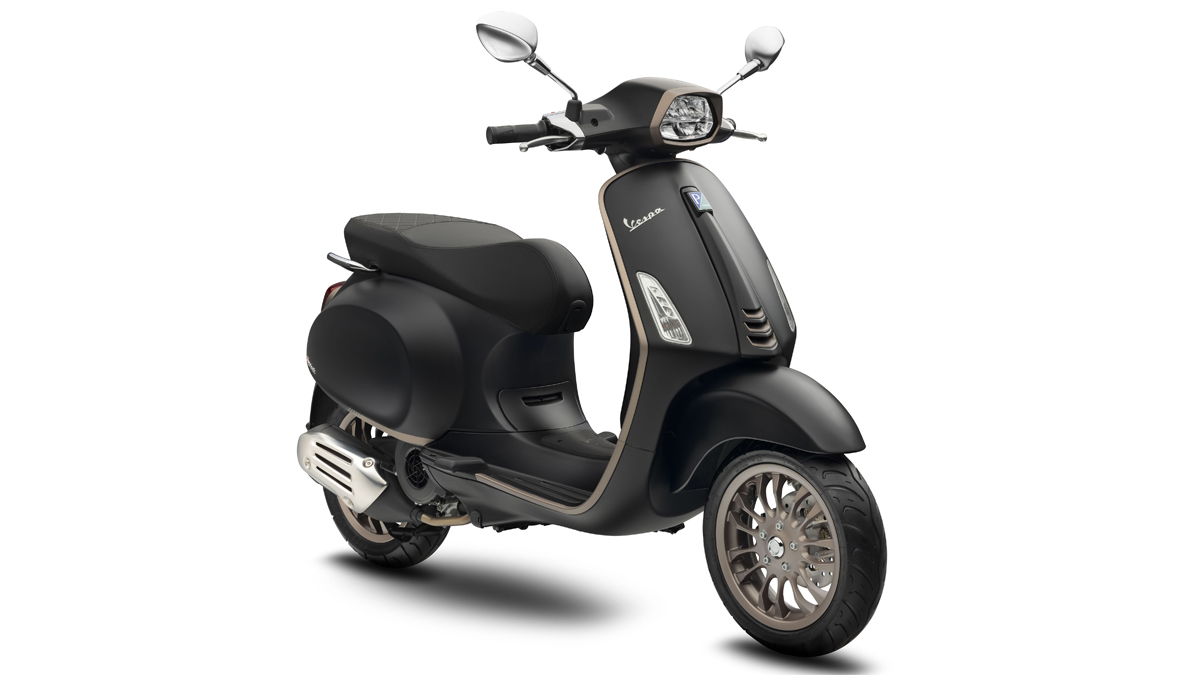 The new Vespa Sprint S gets a TFT dashboard, connectivity
View other articles about:
Read the Story →
This article originally appeared on Topgear.com. Minor edits have been made by the TopGear.com.ph editors.
Share results:
Retake this Poll
Quiz Results
Share results:
Take this Quiz Again
TopBikes Rating:
/20