More PMVICs could pop up in the near future

In the event a vehicle fails the safety inspection process, motorists have the option to undergo the process again for an additional fee of P900.The testing fee for private motorcycles, meanwhile, is P600 while the retake charge is P300. The LTO chief added that when the establishment of PMVICs was first approved in 2007, the proponents of the program agreed on a testing rate of P1,500.

Regarding reports of technical glitches in the MVIS and inconsistencies with results, the agency head assured that they are addressing motorists’ complaints.

Galvante explained that the government has no choice but to implement the MVIS given the increasing number of accidents in the country caused mainly by poorly maintained vehicles. He also revealed that the initial target of 138 PMVICs might increase in the future to accommodate the large number of vehicles in the country. 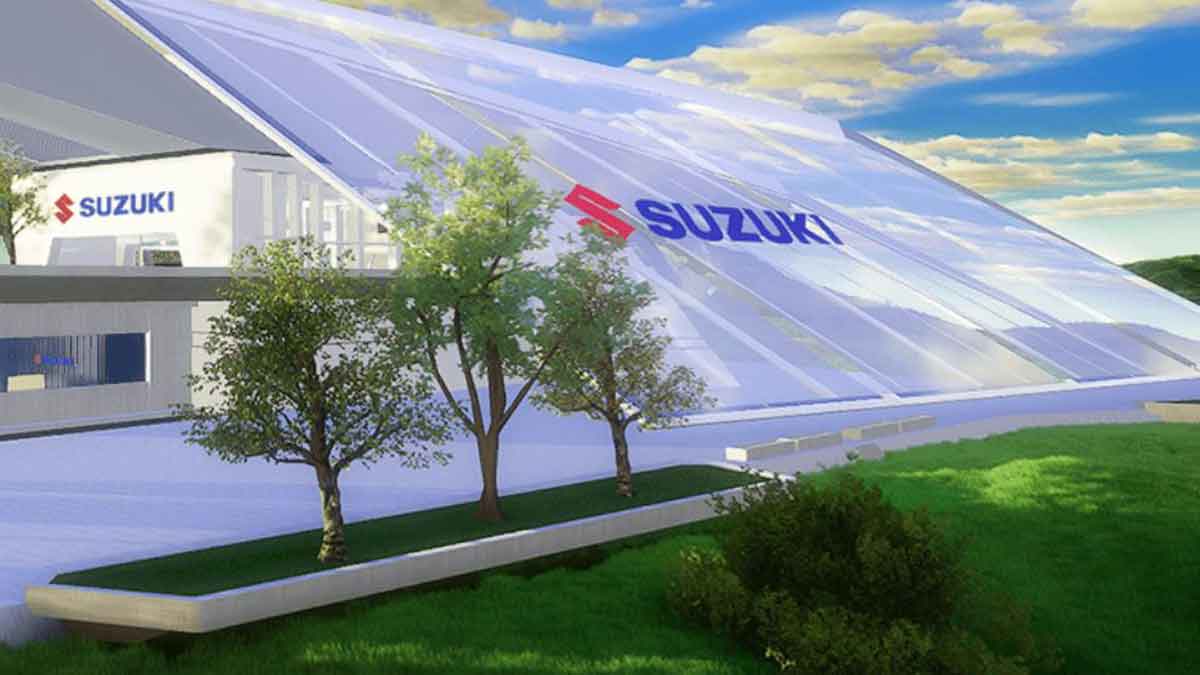 Suzuki is set to launch the 2021 Hayabusa via its new virtual platform
View other articles about:
Read the Story →
This article originally appeared on Topgear.com. Minor edits have been made by the TopGear.com.ph editors.
Share results:
Retake this Poll
Quiz Results
Share results:
Take this Quiz Again
TopBikes Rating:
/20